Phil Collins announced that he will be bringing his Not Dead Yet: Live! tour to Australia in 2019, travelling across the country to play his classic songs in Sydney, Melbourne, Brisbane, Adelaide and Perth and two dates in New Zealand.

The In the Air Tonight singer’s trip down under will be his first in more than 23 years and follows a successful tour run in the UK, Europe and South and Central America.

With tickets selling out in under 15 seconds for some North American shows, the Not Dead Yet tour is not one to miss, so here’s everything you need to know about the Phil Collins Australian tour, dates, tickets and venues.

Phil Collins announced that he will be bringing his Not Dead Yet: Live! tour to Australia and NZ

Who is Phil Collins?

Born Philip David Charles Collins on January 30, 1951 in London, Phil Collins LVO is an English drummer, singer, songwriter, record producer and actor, who garnered fame part of the rock bank Genesis in the 1970s, according to the BBC.

Having played the drums from the age of five, after Phil completed drama school training and worked as a child actor, he pursued a career in music, joining Genesis in 1970 and after the departure of Peter Gabriel, became their lead singer five years later.

Phil embarked on his solo career in the 1980s, which was at first inspired by his love for soul music and released a number of albums, including Face Value in 1981, No Jacket Required in 1985 and …But Seriously in 1989. 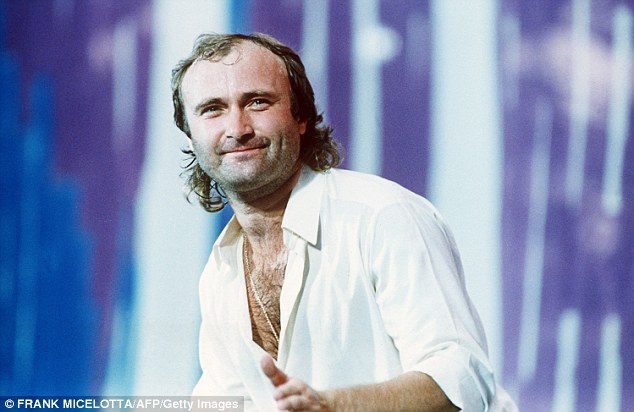 His music with Genesis and as a solo artist resulted in Phil getting more US Top 40 singles than any other artist during that decade and his most successful singles include In the Air Tonight, Against All Odds (Take a Look at Me Now), One More Night, Sussudio, Two Hearts and Another Day in Paradise.

In 1996, he left Genesis but later returned to join the group for their Turn It On Again Tour in 2007 before taking five years out to focus on his family. He then released an autobiography before he began his Not Dead Yet Tour, which ran from June 2017 to October 2018.

It was announced in August 2018 that Phil Collins would be bringing his Not Dead Yet Tour to Australia in January and February 2019, marking the first time that the singer has toured in the country in over 23 years. 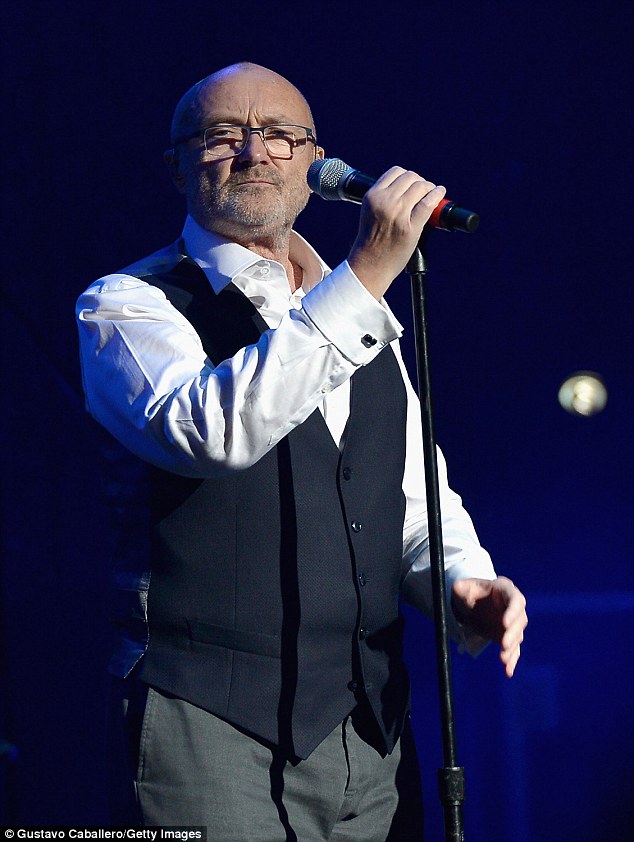 This will be added on to his October North American dates, that will see him perform in a number of cities such as Fort Lauderdale, Boston, Toronto, Las Vegas and Los Angeles, to name a few.

Not Dead Yet tickets will be on sale from Thursday, August 30 for Telstra customers and will be available to the general public from Wednesday, September 5, 2018 on the Ticketek website, as reported by The Sydney Morning Herald.