By Chris Wheeler and Simon Jones for MailOnline

Phil Jones played for Manchester United for the first time in 19 months in a behind-closed doors friendly against Burnley at Old Trafford.

Jones, who made a 30-minute comeback off the bench in United’s 3-1 win, has been out of action since featuring in a FA Cup tie against Tranmere in January 2020.

The 29-year-old defender had knee surgery the following June and has taken more than a year to return to action for Ole Gunnar Solskjaer’s side.

Jones has two years left on his £130,000-a-week contract at Old Trafford. He is keen to rebuild his United career and Solskjaer plans to use him as one of five centre-backs following the signing of Raphael Varane.

Jesse Lingard also played after returning from Covid isolation and scored amid speculation over his future.

West Ham want Lingard back following his impressive loan spell last season. However, United value the England midfielder at £25million and have little interest in another loan deal for a player who will be out of contract next summer. 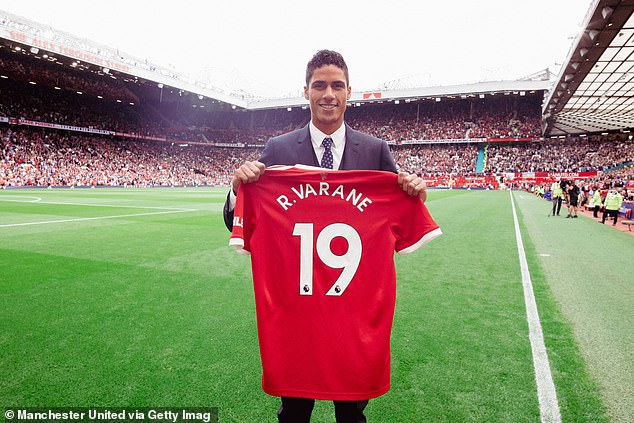 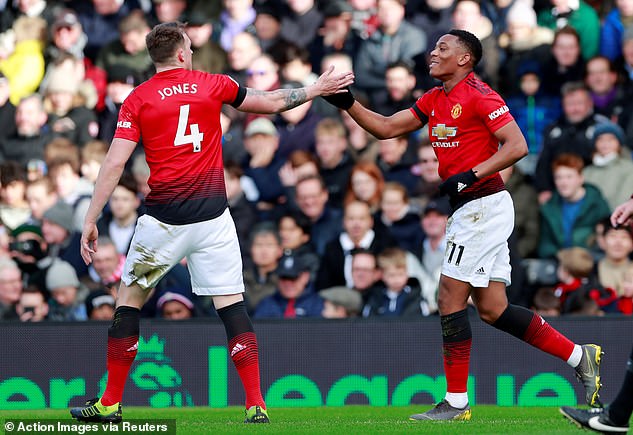 Jadon Sancho started Tuesday’s friendly but Varane was absent after taking part in first-team training on Monday as Anthony Martial and Fred scored United’s other goals.

Brandon Williams played but is expected to join Norwich on loan next week, while United are still in talks with Brazilian club Flamengo over a move for Andreas Pereira.

Marcus Rashford, Alex Telles and goalkeepers Dean Henderson and David de Gea were among the players who stayed behind at Carrington to continue their respective recovery and fitness training programmes.