Philadelphia home was once an Underground Railroad refuge for slaves

A Philadelphia home was once a refuge for hundreds of escaped slaves, two historians and preservationist advocates revealed.

The two-bedroom, one bath townhouse, located at 625 South Delhi Street, looks like an ordinary home but in the 1850s it provided shelter to runaway slaves seeking freedom in the North.

‘The hardest problem of trying to retrieve the story of the Underground Railroad is finding documentation that the sites existed,’ Jim Duffin, one of the preservationists, told The Washington Post. 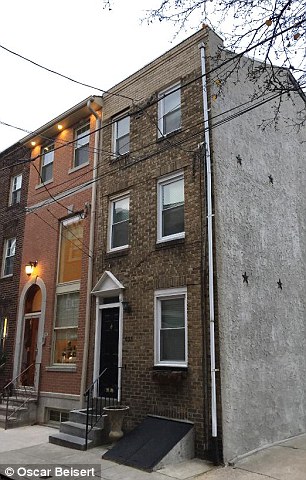 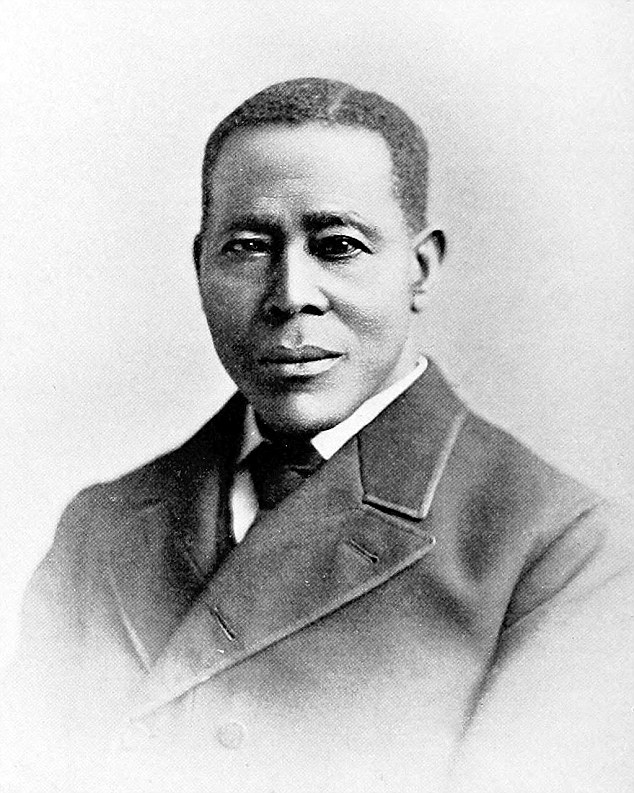 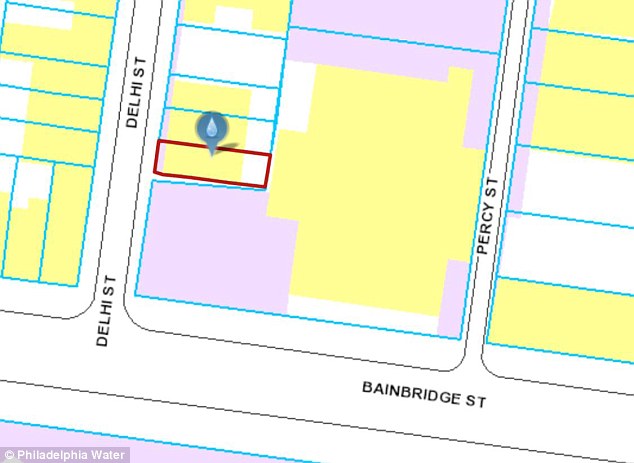 ‘This is one of the incredibly rare opportunities where we absolutely know that this site had a connection to the Underground Railroad.’

Duffin, and preservation activist Oscar Beisert, said the South Delhi home used to belong to William Still, a well-known African-American businessman, abolitionist and a conductor on the Underground Railroad.

Still famously documented his stories of helping hundreds of escaped slaves, including Harriet Tubman, in their flight to freedom in a book titled ‘Underground Railroad’. Still died in 1902.

Duffin and Beisert said the slaves Still wrote about in his book sought refuge at the home he shared with his wife, Letitia Still.

The house – know called the William & Letitia Still House – has been remodeled several times, the last update being in 1920.

Beisert said the stoop in front of the townhouse appears to be the original marble from the 19th century.

‘We don’t even have basic African-American landmarks protected in Philadelphia…(so) finding that stoop where she (Tubman) potentially arrived with people from Maryland, that’s what I think is really incredible about what we have here,’ Beisert told the website Plan Philly.

Last Friday, Duffin and Beisert successfully argued that the home should be protected by the Philadelphia Register of Historic Places, meaning the home can’t be demolished or significantly altered.

The Philadelphia Historical Commission unanimously voted in agreement that the house be protected. The owner of the home, F&J Homes LLC, did not contest the commission’s decision. 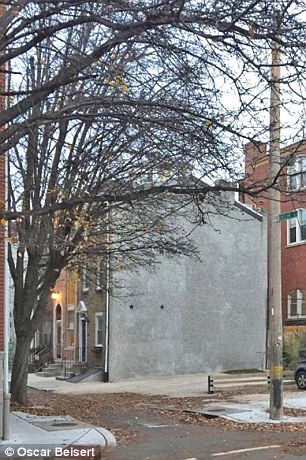 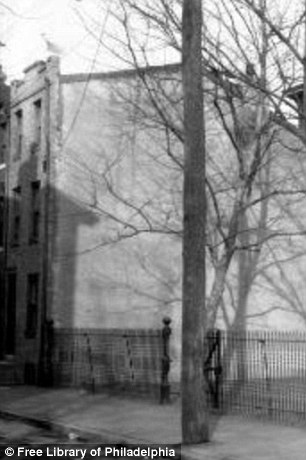 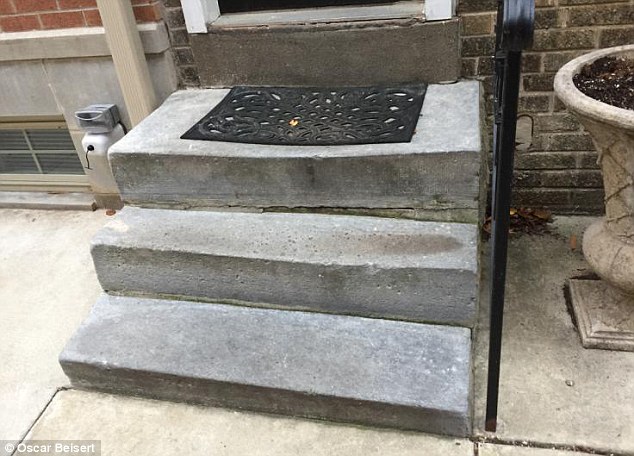 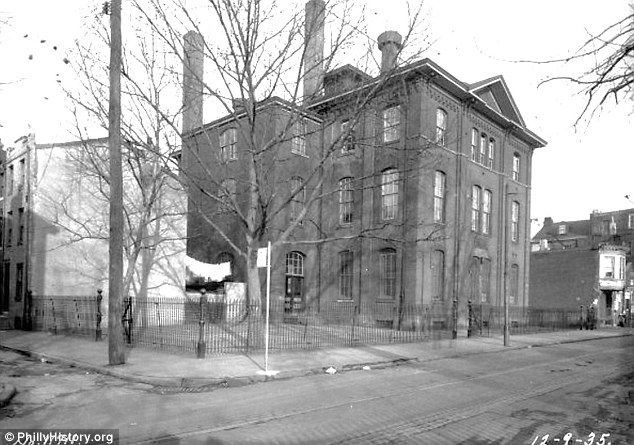 A current view of South Delhi Street in Philadelphia 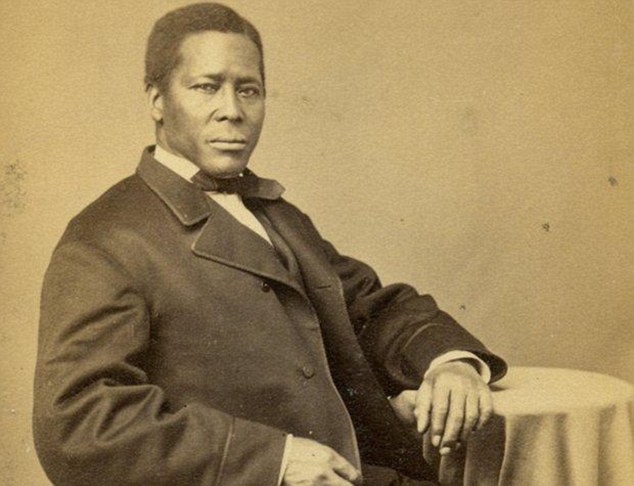 Still, who died in 1902, helped hundreds of slaves get to the North. He documented his stories in a book titled ‘Underground Railroad’

Duffin told the Washington Post that tracking down the historical home came with some difficulties.

He said property records from the mid-19th century identified the street on which Still lived, but not the exact house number.

The name of the street has also changed throughout the years. When Still and his wife lived there it was called Ronaldson Street. It is now known as South Delhi Street.

The surrounding area has also changed dramatically. Located near the house now is a Starbucks and Whole Foods. The house is also three-stories now.

Duffin told the outlet that he had almost given up trying to track down the home until he came across an 1850s newspaper advertisement for dressmaking. Duffin said Still’s wife took the ad out seeking clients for her dressmaking business. In the ad she included the exact location potential customers could find her.

‘From my perspective, it’s a huge discovery,’ Duffin said.