Philip Roth, a prize-winning novelist and fearless narrator of sex, death, assimilation and fate, has died.

The celebrated and controversial author of ‘Portnoy’s Complaint,’ ‘The Counterlife’ and other novels was 85. His death was confirmed by his literary agent, Andrew Wylie, who said Roth died Tuesday night of congestive heart failure.

Roth won virtually every literary honor, including the Pulitzer Prize for ‘American Pastoral.’

Philip Roth, a prize-winning novelist and fearless narrator of sex, death, assimilation and fate, has died at 85 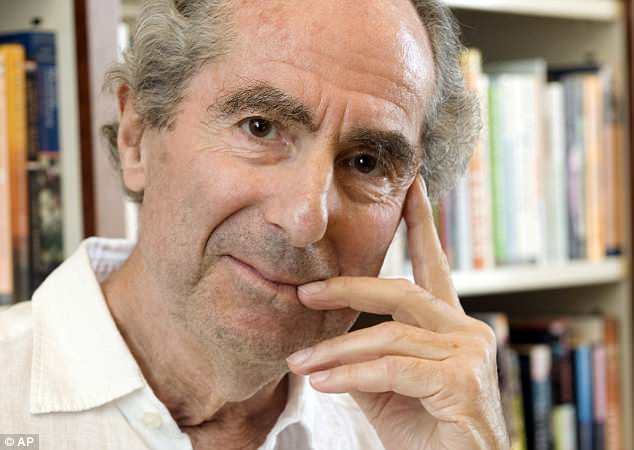 Roth won virtually every literary honor, including the Pulitzer Prize for American Pastoral 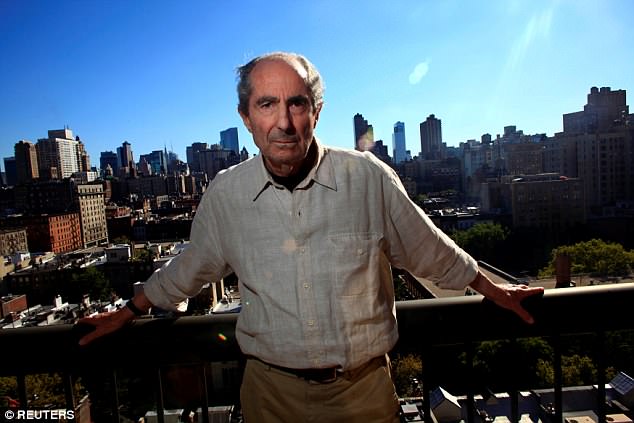 Author of more than 25 books, Roth was a fierce satirist and uncompromising realist, confronting readers in a bold, direct style that scorned false sentiment or hopes for heavenly reward. He was an atheist who swore allegiance to earthly imagination, whether devising pornographic functions for raw liver or indulging romantic fantasies about Anne Frank.

Roth began his career in 1959 with the novel ‘Goodbye, Columbus’. He continued to write well into the 2000s before retiring in 2012. 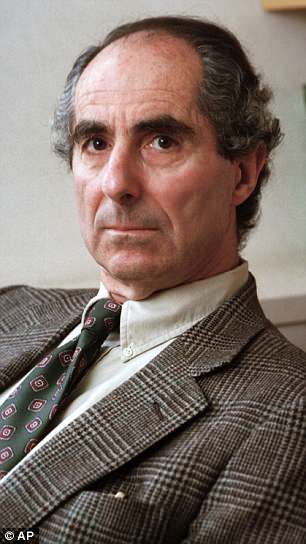 He was born in 1933 in Newark, NJ and used his Weequahic neighborhood as the setting for several of his stories

Roth initially didn’t set his sight on being an author. He enrolled in Bucknell University as a law student and eventually switched to literature at the encouragement of a professor, who went on to become long-time friends with Roth.

He graduated from Bucknell and pursued a master’s degree from the University of Chicago graduating in 1955. That same year, Roth enlisted in the Army but was medically discharged after he injured his back.

The following year he returned to Chicago to get a Ph.D in English but he dropped our after one term.

Roth, born in 1933, in Newark, NJ, used his Weequahic neighborhood as a setting for several of his stories, including the famous novel ‘Portnoy’s Complaint’.

He was well known for writing about his Jewish upbringing as well as American ideas, the human body and personal identity. Roth was also known for exploring sexuality in his books.

Roth also received the Pulitzer Price for fiction for his 1997 book ‘American Pastoral’, which featured his recurring alter ago Nathan Zuckerman. In 2005, Roth became onlt the third living writer to have his books enshrined in the Library of America.

Just two years later, in 2012, Roth announced that he was retiring. His final book was ‘Nemesis’, published in 2010. He said at the time that he made the decision to step away from writing after rereading all his books. 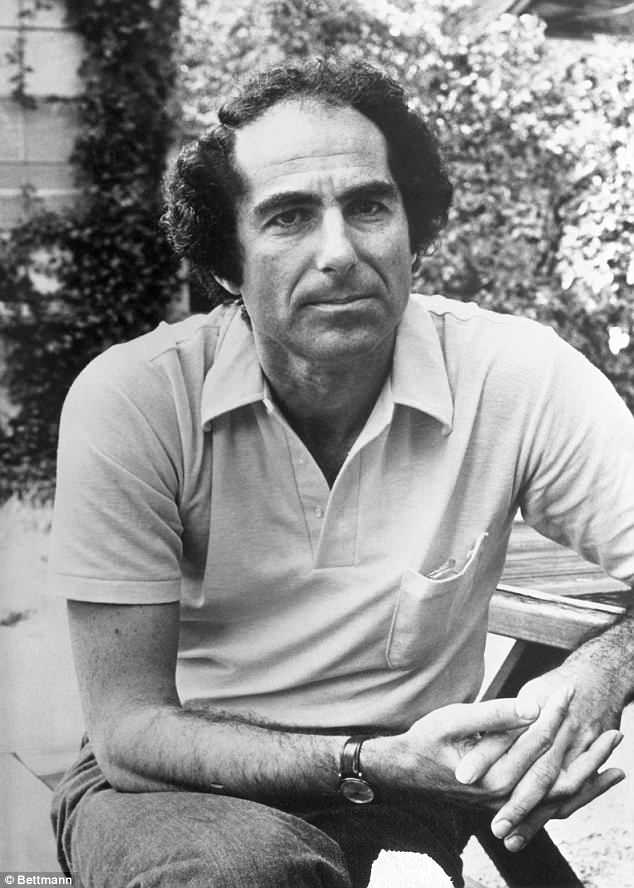 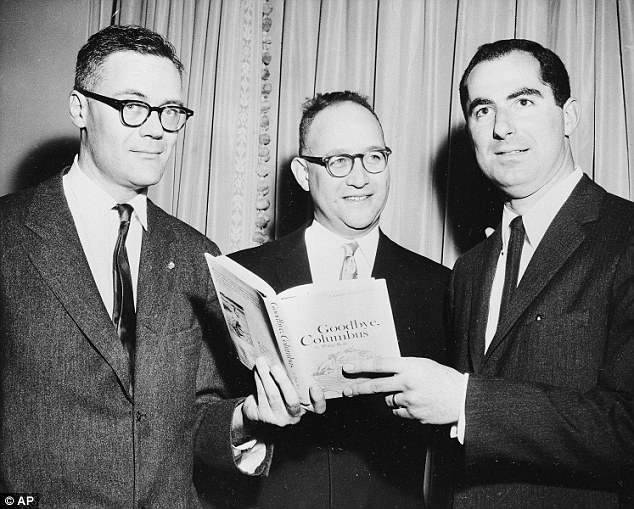 Roth, pictured on the right, won the National Book Award in 1960 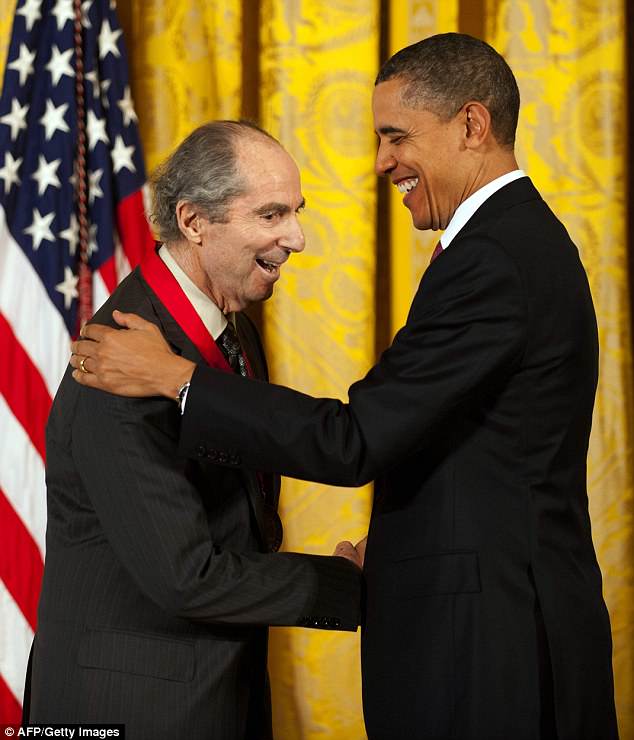 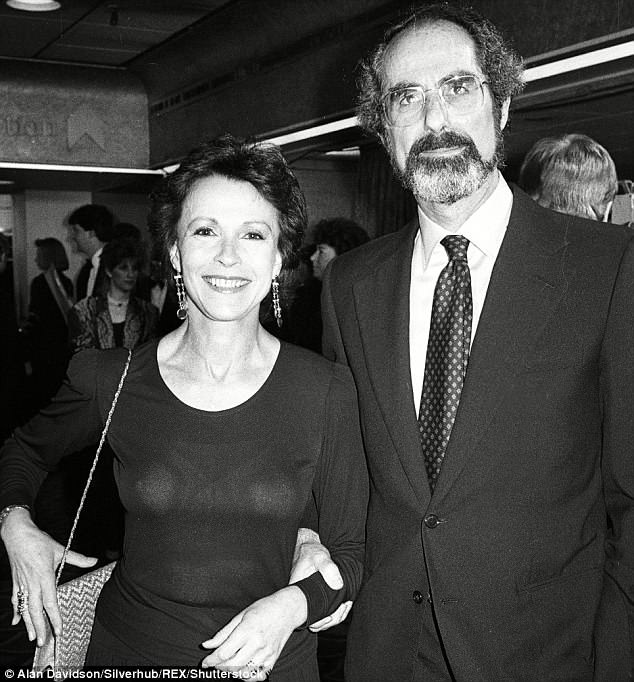 In 1990, Roth married actress Claire Bloom after seven years of dating. The couple divorced in 1995 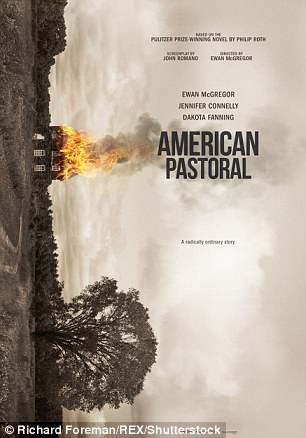 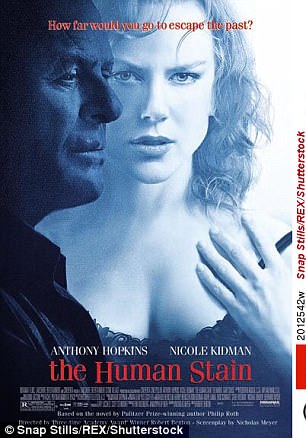 Two of his books, including ‘American Pastoral’ and ‘The Human Stain’ became movies 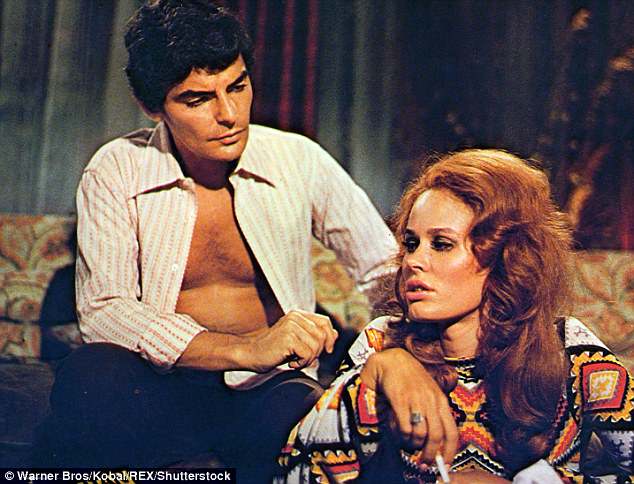 Portnoy’s Complaint,starring Richard g Benjamin and Karen Black, was also made into a move

‘I decided that I was done with fiction,’ he said at the time.

‘I don’t want to read any more of it, write any more of it, and I don’t even want to talk about it anymore. It’s enough. I no longer feel this dedication to write what I have experienced my whole life.’

Roth’s personal life was just as colorful as his professional one. He married Margaret Martinson Williams. His book ‘When She Was Good’ is said to be based in part of his life with Williams, who he said tricked into marriage by pretending she was pregnant.

The separated in 1963, but Williams reportedly refused to sign the divorce papers. She ultimately died five years later in a car crash.

In 1990, Roth married actress Claire Bloom after seven years of dating. The couple divorced in 1995 and Bloom wrote a memoir called ‘Leaving the Doll’s House’ where she depicted him as a misogynist and control freak.