Aston Villa fans are starting to think they’ve struck gold, as Philippe Coutinho scored just 13 minutes into life back in the Premier League to bag a precious point.

The Brazilian Barcelona loanee, whose short-term deal includes an option for a permanent move in the summer, was introduced 68 minutes into Saturday’s clash with Manchester United by his former team-mate and new manager Steven Gerrard.

The hosts were 2-0 down but Jacob Ramsey struck back inside 10 minutes of the substitution, before Ramsey setup Coutinho for a tap-in at the back post with just eight minutes to play. 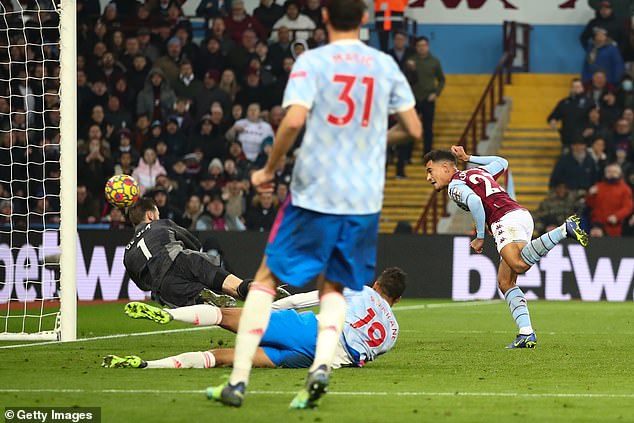 Coutinho left the Premier League for a staggering £142m but the world class sparkle he exhibited at Liverpool went missing in Barcelona colours. He’s back on English shored looking to rediscover his best, and made the perfect start.

@mark_of_life added: ‘Coutinho was made for this league. Don’t know why he left.’ 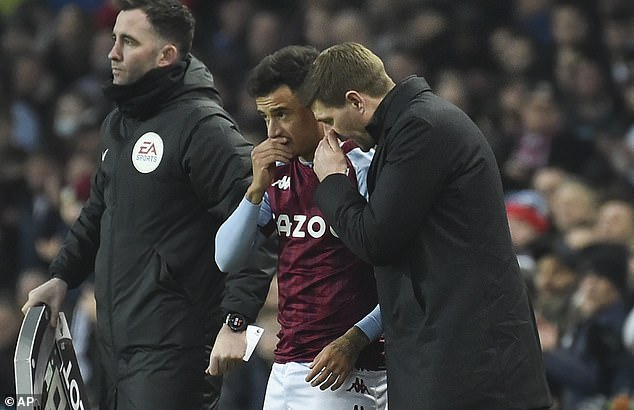 The Brazilian had scored seven and assisted six in 13 starts at the start of the 2017-18 season when he was whisked off to Barcelona, and will be hoping to rediscover that lethal form at Villa.

With Lucas Digne also signing from Everton, Gerrard is making waves in the Premier League as Villa aim to build a team capable of challenging for European spots.

Coutinho could prove to be a crucial cog in such a team, and told Sky Sports he was glad to be back in England: ‘Yes, I missed these games and the Premier League. I am very happy to be here and this was a good start.’