The founder of the Philippine mega-church the Kingdom of Jesus Christ was detained by US Customs and Border Protection agents at Honolulu’s airport on Tuesday after piles of cash and a cache of rifle parts were discovered on board the private jet he was on.

Apollo Quiboloy, 67, was preparing to depart for the Philippines on board the Cessna Citation Sovereign plane along with five other people when federal agents boarded the jet and proceeded to search it.

According to court documents cited by Hawaii News Now, officials discovered $350,000 in $100 bills folded inside socks and packed into a suitcase. 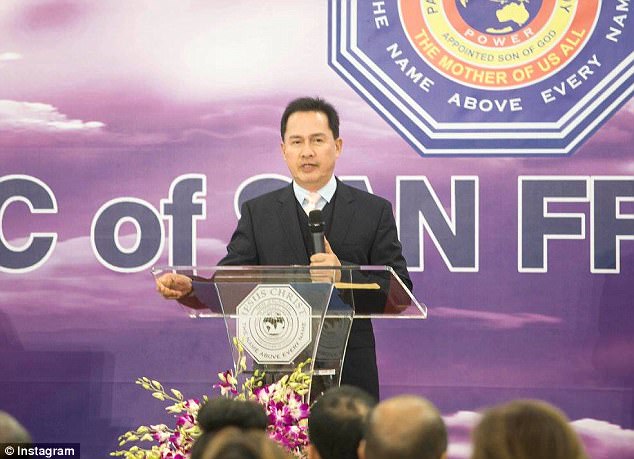 Pastor Apollo Quiboloy, 67, was on board the Cessna Citation Sovereign jet, along with five other people preparing to return to the Philippines 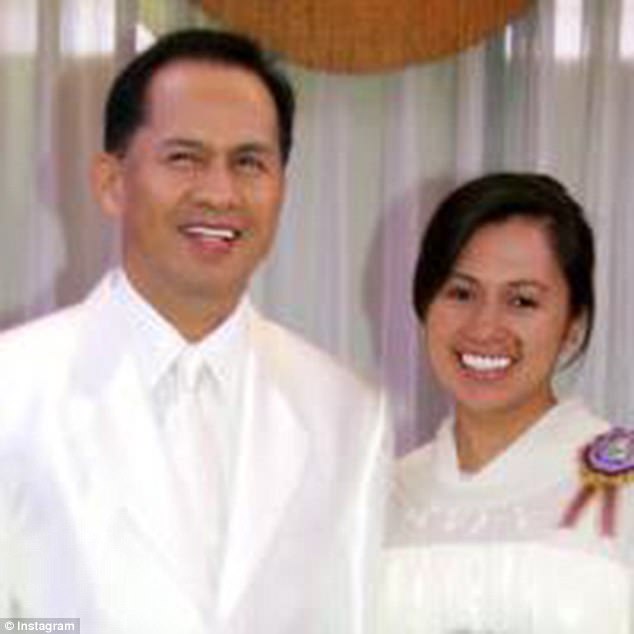 His associate Felina Salinas (right) was charged with bulk cash smuggling after claiming $350,000 in undeclared cash was hers

CBP agents arrested 47-year-old Felina Salinas, who was the only US citizen on board the jet and claimed that the money belonged to her.

According to a criminal complaint, Salinas, who manages the Kingdom of Jesus Christ’s storefront church in Waipahu, Hawaii, declared only $40,000 before the flight but not the $350,000. She was charged with attempted bulk cash smuggling.

Salinas made her initial court appearance on Wednesday and was released on $25,000 bond. She is due back in court on February 27.

Meanwhile, Quiboloy spent most of the day in federal detention before being let go. 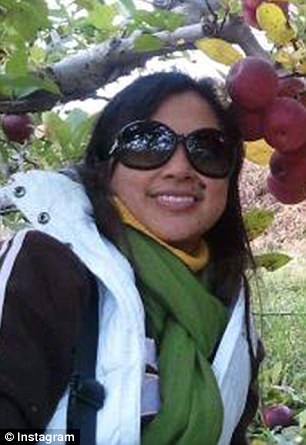 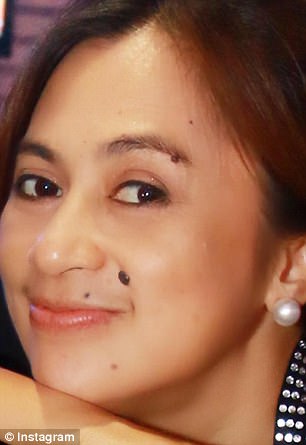 Salinas (left and right) made her initial court appearance on Wednesday and was released on $25,000 bond. Salinas manages the Kingdom of Jesus Christ’s storefront church in Waipahu, Hawaii 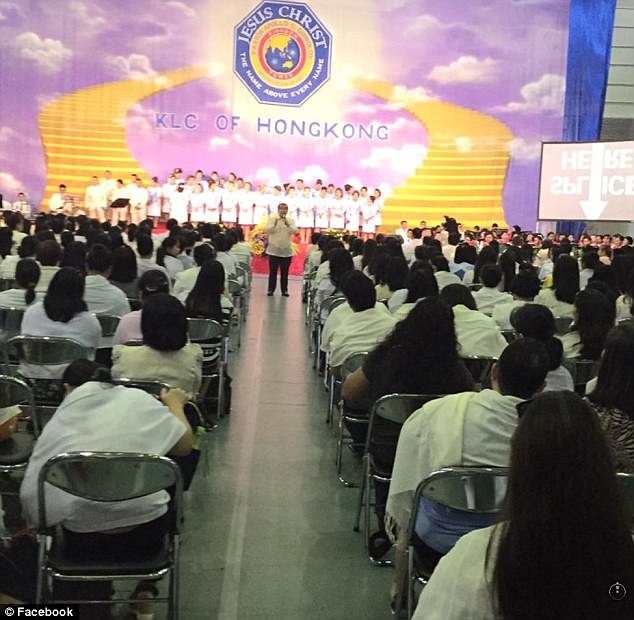 Founded in 1985, Quiboloy’s church now claims to have 4 million members in the Philippines and 2 millions abroad

The private jet he was on remained in Honolulu pending a likely seizure by federal agents. Quiboloy later took a commercial flight and returned to his native Philippines.

The 67-year-old pastor describes himself as the ‘Appointed Son of God’ and his church, which was founded in September 1985, claims to have six million members worldwide, including four million in the Philippines.

Quiboloy is said to be a long-time friend and supporter of Philippines’ controversial President Rodrigo Duterte, who has been waging a bloody war on drug dealers and addicts since his election in June 2016.

Quiboloy was born in 1950 near Davao City, Philippines, and is the youngest of nine children of José Quiboloy y Turla and María Carreón y Quinto. 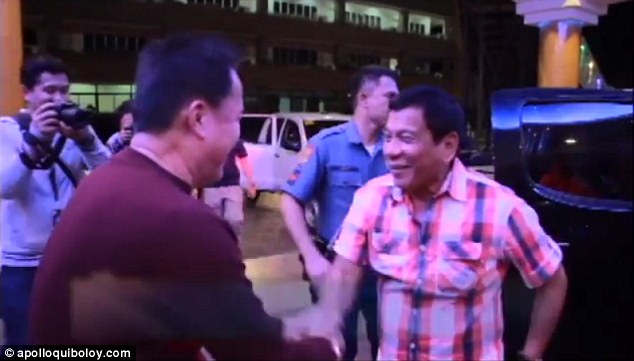 Friends in high places: Quiboloy is said to be a long-time friend and supporter of Philippines’ controversial President Rodrigo Duterte (right) 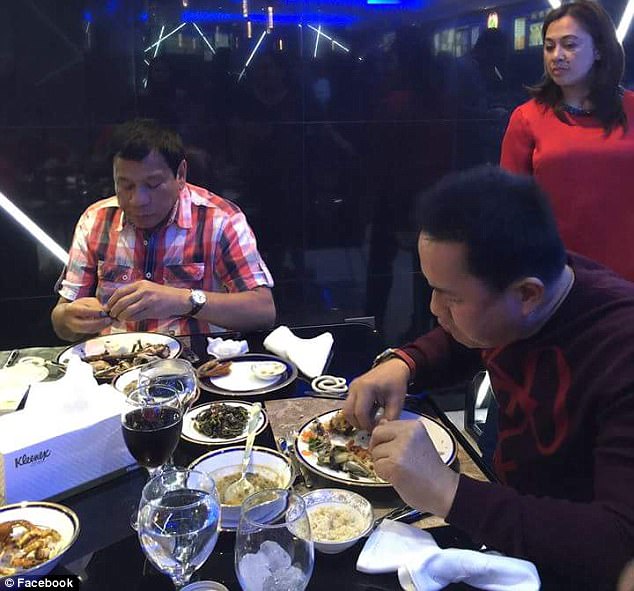 According to a video about his life, on the night of his birth, Quiboloy’s mother ‘saw a vision of God on the Heavens in a white cloud’ and heard a voice telling her, ‘That’s my son.’

Quiboloy went on to attend Bible College and in 1985 founded the Kingdom of Jesus Christ Church after claiming to have been told by God a dozen years earlier, ‘I will use you.’

Quiboloy also claimed that in 2005, God made him his ‘Appointed Son’ and that he has been living a sin-free life from that time.