The attempted hacking of the Democratic National Committee was a false alarm – the incident that trigged a call to the FBI was actually just a test conducted by a state party.

The phishing attempt raised alarms inside Democratic headquarters and led to concerns hackers were attempting to steal officials’ logins and passwords in an attempt to access voter data.

And the party’s call to bring in federal agents indicates how concerned officials are about any attempts to hack information ahead of the coming midterm elections. 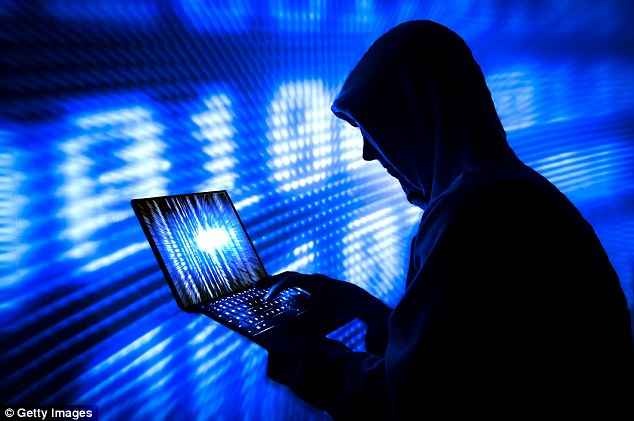 DNC Chief Security Officer Bob Lord clarified on Thursday that a ‘third party’ ran a test on the party’s Votebuilder web portal unbeknownst to Democratic officials, who responded as if the site was under attack.

‘We, along with the partners who reported the [fake] site, now believe it was built by a third party as part of a simulated phishing test on VoteBuilder,’ Lord said in a statement.

‘The test, which mimicked several attributes of actual attacks on the Democratic party’s voter file, was not authorized by the DNC, VoteBuilder nor any of our vendors,’ he noted.

‘The party took the necessary precautions to ensure that sensitive data critical to candidates and state parties across the country was not compromised,’ he added. ‘There are constant attempts to hack the DNC and our Democratic infrastructure, and while we are extremely relieved that this wasn’t an attempted intrusion by a foreign adversary, this incident is further proof that we need to continue to be vigilant in light of potential attacks.’

The sharp response shows officials’ concern and sensitivity about any hacking attempts after Russian cyber thieves stole data from the DNC in June and July of 2016, releasing a cache of emails that embarrassed party officials and led to then-DNC chairwoman Debbie Wasserman Schultz’s resignation. Tom Perez replaced her as head of the party.

It turns out the Michigan Democratic Party was the source of the incident, The Washington Post reported. Officials there had requested a test of the system without telling the national party. 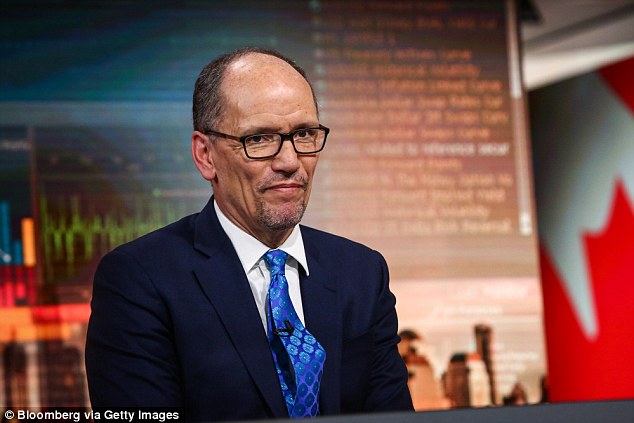 Tom Perez is chairman of the Democratic National Committee 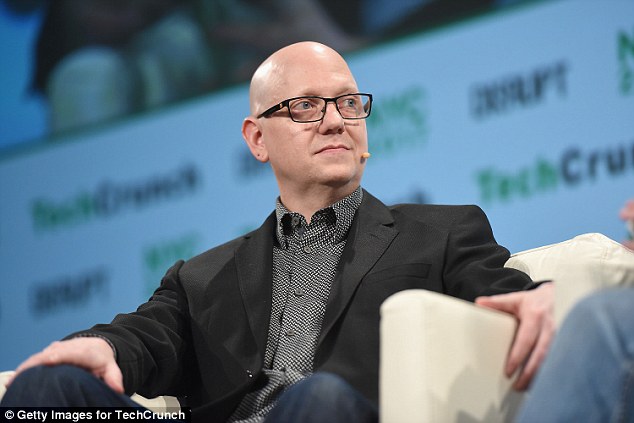 But, since party officials weren’t notified, they took the intrusion attempt to be a genuine attack and called federal officials.

Both parties are concerned about foreign attempts to influence America’s next election.

Earlier this month the White House put on a show of force about election meddling, trotting out five national security officials to offer assurances they were working to safeguard American votes while offering few specifics on how they were doing so.

The worries are not without warrant.

In late July, officials at Facebook said they found evidence of a political influence campaign at work on the social media website and removed 32 pages and fake accounts the company believed were an attempt to disrupt the upcoming election.

Facebook did not link the accounts to Russia but National Security Adviser John Bolton said on Sunday that officials have ‘sufficient concern’ that Russia, China, Iran and North Korea are attempting to meddle in the midterm contests.

Additionally Democratic Sen. Claire McCaskill, who is one of the toughest reelection’s contest of this cycle, said her campaign was unsuccessfully targeted by Russian hackers last year.