Photographer uses a Big Mac BOX for to take portraits

A French photographer proved that a bad workman really does blame his tools, when he left his high-end equipment at home and instead captured some incredibly beautiful images using just a handful of random objects he had at his disposal – including a straw and a Big Mac box.

Philippe Echaroux, 34, specializes in celebrity portraits and, while he’s usually armed with the best camera equipment that money can buy, he decided to push himself and his photography skills out of the box, with what he called The Big Mac Portrait Challenge.

Using nothing but his iPhone for shooting and retouching, Philippe then allowed himself the use of a straw, a flashlight and a Big Mac box to construct the rest of his set-up – with which he still managed to take a series of stunning portraits of strangers. 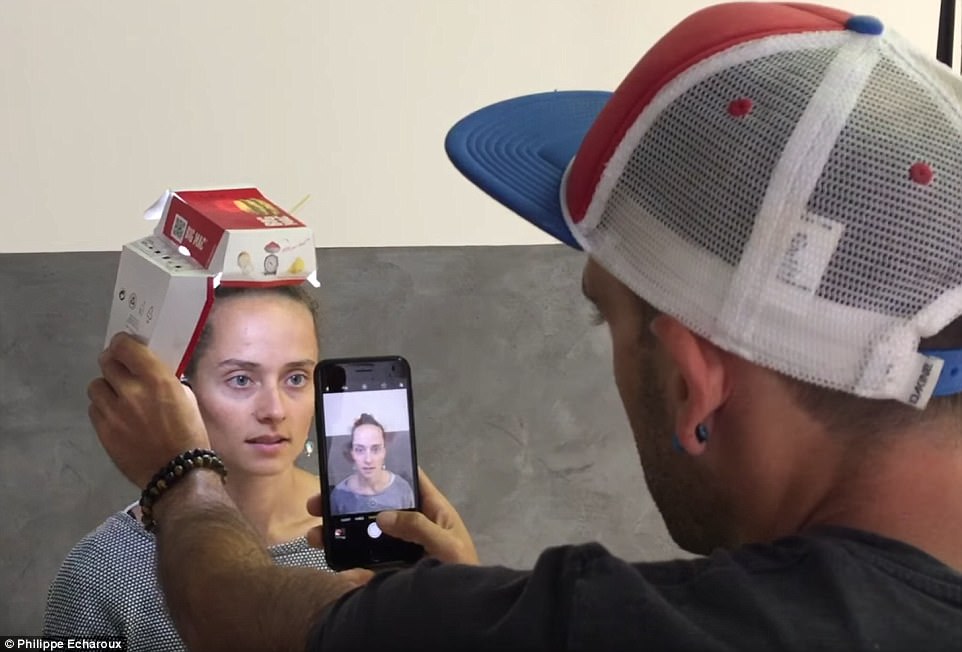 A handy guy: Philippe used his iPhone camera to shoot strangers for a project he named The Mac Portrait Challenge 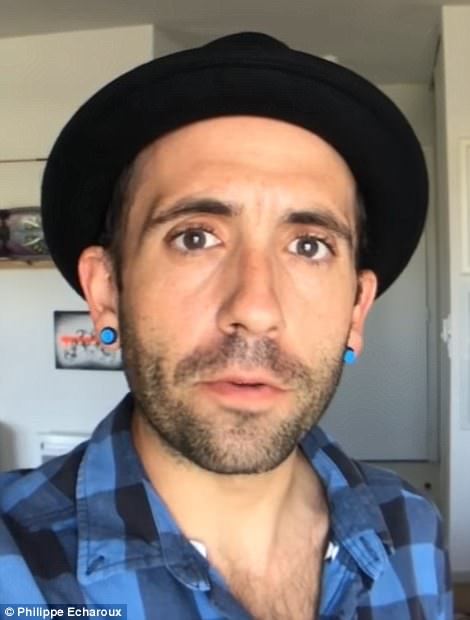 An original mind: The street-artist is also well known for challenging himself with unique photography projects

In a video diary made by Philippe, in which he documented his journey to create the perfect camera set-up with just a handful of basic items, he explains exactly what it is that he was asked to do.

‘I’ve been asked to make some portraits, using my iPhone for shooting and retouching, a little flashlight and… a Big Mac,’ he tells the camera.

His first port of call was to pay a visit to his local McDonald’s in order to pick up the necessary supply, before finding some willing strangers to photograph.

And despite his initial hesitation, the success of the project is clear to see in the stunning final results, which totally transform each of his subjects, highlighting their every unique facial feature, while making them look like professional models.

He said the most challenging part of the original project was not feeling stupid in front of his subjects while he held his homemade lighting rod, according to Bored Panda.

The talented photographer added that his goal was not to show off his shooting skills, but to push people to not be afraid to try bringing an idea to life, even if they don’t have the resources they think they might need. 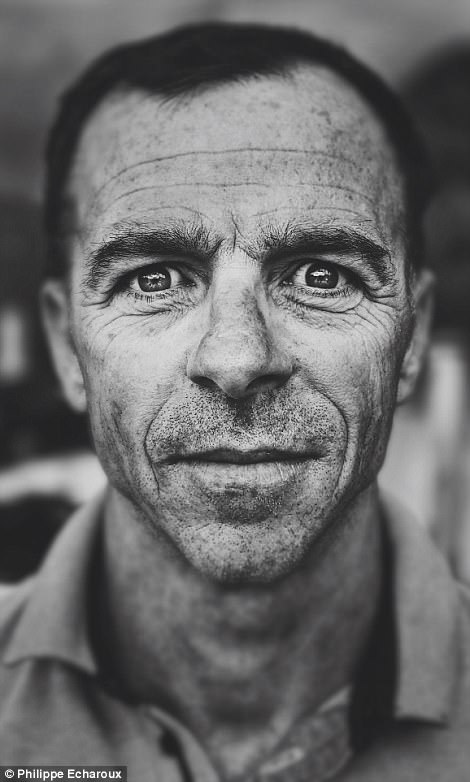 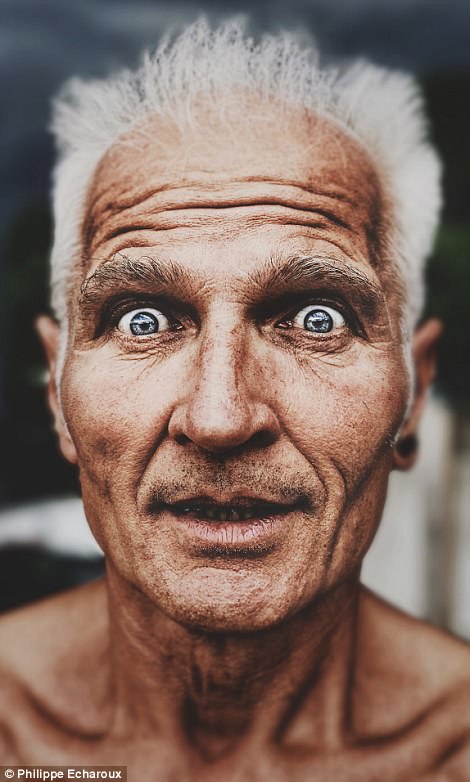 Anyone can do it: The photographer left behind his high-end camera equipment to prove that anyone can take beautiful pictures with whatever they have at hand 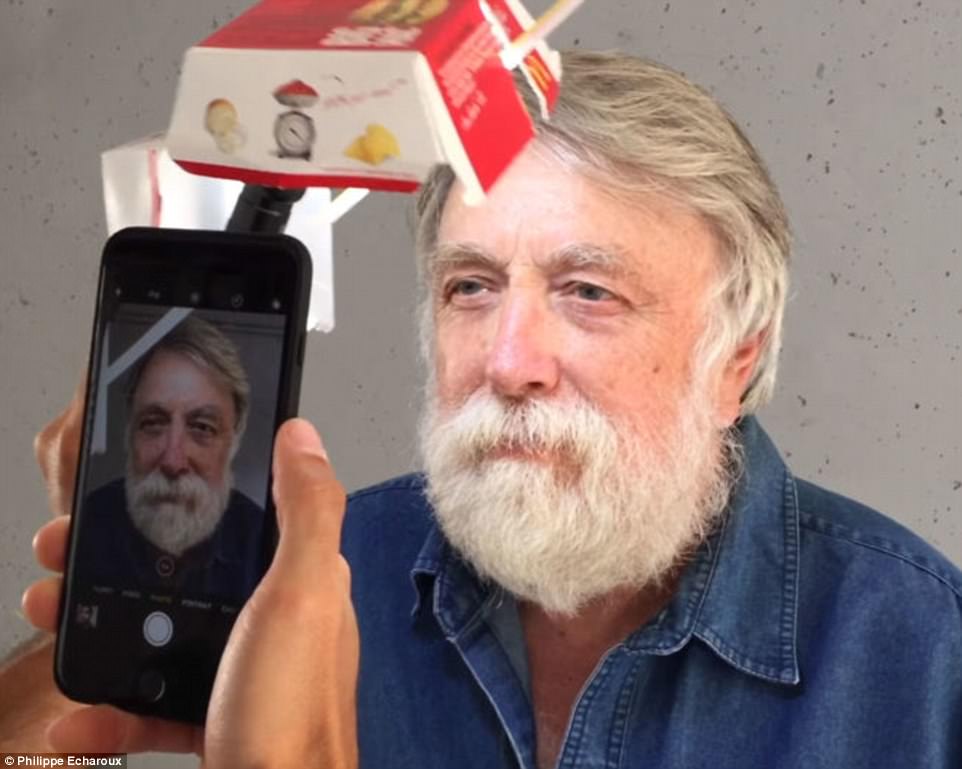 Improvised: Philippe said the hardest part of the project was to not look stupid while holding his homemade lighting rod 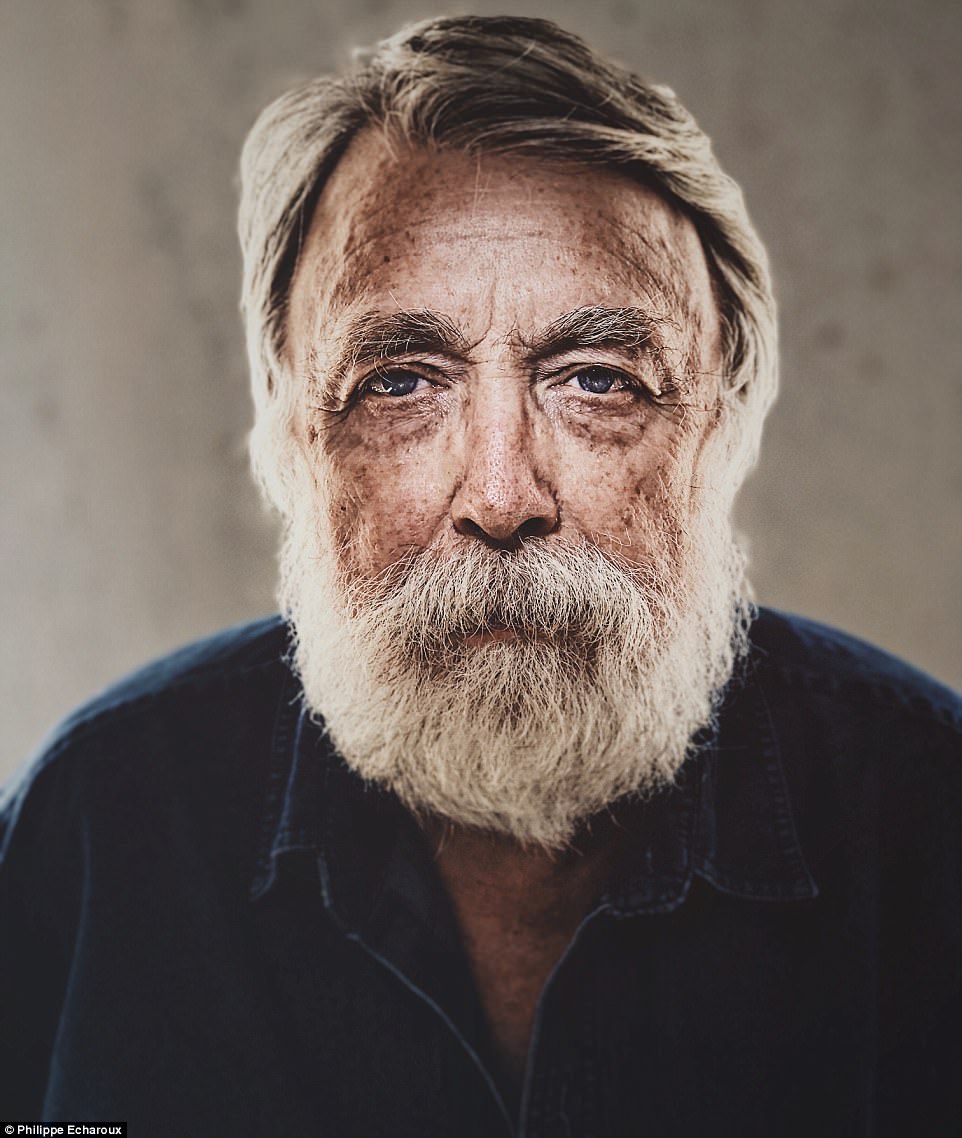 The results speak for themselves: While some might claim it is impossible to take high quality photos without the use of proper camera equipment, Philippe’s project proves them wrong 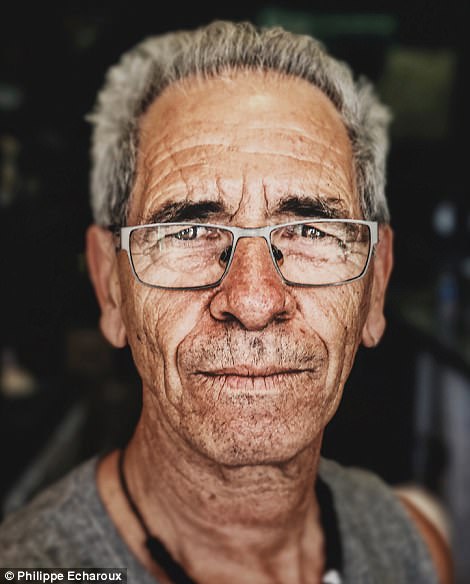 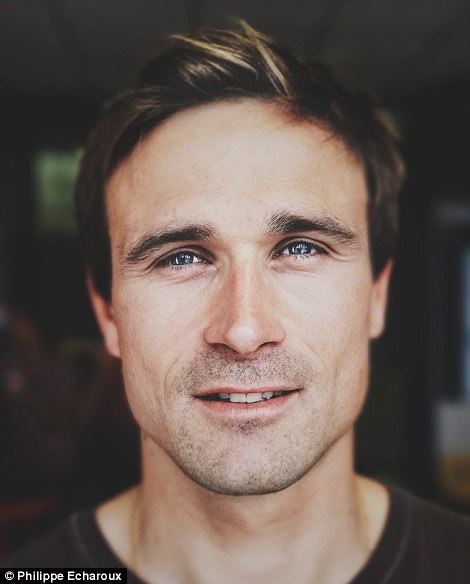 An expert in portraits: Philippe has photographed many celebrities like soccer star Zinedine Zidane and musician Fatboy Slim

Indeed, Philippe even suggests that there is a way to play with the incredibly elemental set-up, revealing that by rubbing grease from fries on the inside of the box, you can make it thinner, and therefore allow more light to leak through.

And the way the portraits were retouched is proof that anyone can create professional-looking photographs – Philippe did not use Photoshop, and just out the images through three different apps in his iPhone to enhance them – VSCO, Photoshop FIX, and Lightroom Mobile.

Philippe is well known for playing with lighting and for his portraits of celebrities like soccer star Zinedine Zidane.

He often challenges himself with unique photography projects, such as his Street Studio one where he took pictures of strangers on the street as if they were famous and Less Than One Minute Celebrity Portrait, where he shot celebrities like musician Fatboy Slim in under a minute.

The also street artist created what he calls Street Art 2.0, using light projectors to place his portraits above buildings and landscapes in all over the world.