Royal fans have been delighted by a colourised photograph of the Queen during World War II was circulated on Reddit.

The image shows the then Princess Elizabeth, 18, in 1945 working in the Women’s Auxiliary Territorial Service in Surrey.

The original image was black and white but has now been colourised by artist Richard James Molloy from Harrogate, North Yorkshire.

It’s been highly praised by royal fans, with one person saying the picture of the Queen, now 92,  ‘makes them proud to be British’.

The image has also drawn comparisons between the Queen and younger members of the royal family, namely the Duke of Cambridge, 36, and Princess Charlotte, three.

A colourised image of the Queen working in the Women’s Auxiliary Territorial Service in Surrey has been shared on Reddit. The 18-year-old then Princess Elizabeth (pictured) is driving a car in the photo

As a young woman, the Queen became the first female member of the Royal Family to join the Armed Services as a full-time active member when she became a member of the Auxiliary Territorial Service (ATS) in 1945.

During her service she learned to drive and maintain cars.

The striking image shows the Queen behind the wheel of a car in her full uniform as she keeps an eye on the road.

After being shared on Reddit, people have praised the Queen for her service during the war.

The image was circulated on Reddit and has now received thousands of comments praising the Queen for her service during the war. One said it makes them ‘feel proud to be British’

PRINCESS ELIZABETH AND THE ARMY

Princess Elizabeth was just 18 when she joined the Women’s Auxiliary Territorial Service (ATS) in February 1945.

She reached the rank of Junior Commander after completing her course at No. 1 Mechanical Training Centre of the ATS and passed out as a fully qualified driver.

When the Women’s Royal Army Corps (WRAC) was founded in 1949 as a successor to the ATS, she became an Honorary Senior Controller and later Honorary Brigadier.

She resigned these appointments on becoming Queen in 1953.

One commented: ‘People can say whatever they want about the Queen and the royal family, but there is no denying the Queen herself works hard and has done for the majority of her life.’

‘Makes you proud to be British,’ another said.

A third said: ‘I have an immense amount of respect for the Royal family for serving in the military. It’s a sense of duty to country and selfless service that I wish we’d see more of in America.’

‘Looks great as always. Majestic, even,’ another posted.

‘Can really see the resemblance in Princess Charlotte with this picture,’ one said.

‘William really resembles her. She was the winner of the dna pass along,’ another posted.

A third wrote: ‘William is all Diana in my eyes, but Princess Charlotte looks exactly like the Queen to me.’ 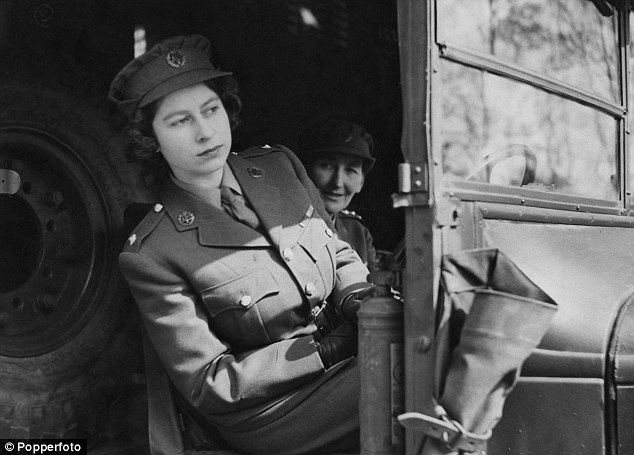 The original photograph was taken with a black and white camera from the time (pictured). The Queen carried out her duties as an Honourary Brigadier in the Women’s Royal Army Corps from 1949 to 1953 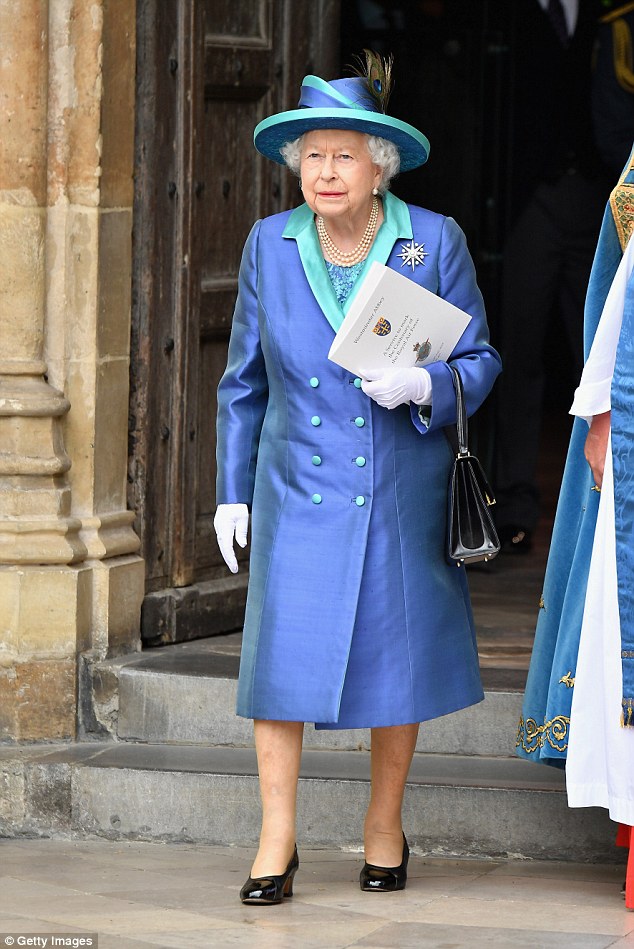 Her majesty resigned from her appointment in Women’s Royal Army Corps in 1953 after becoming Queen. Pictured: The Queen attending an event  to mark the centenary of the RAF in London last month

The Queen carried out her duties as an Honourary Brigadier in the Women’s Royal Army Corps from 1949 to 1953.

When the Women’s Royal Army Corps (WRAC) was founded in 1949 as a successor to the ATS, she became an Honorary Senior Controller and later Honorary Brigadier.

She resigned the appointment on becoming Queen in 1953. 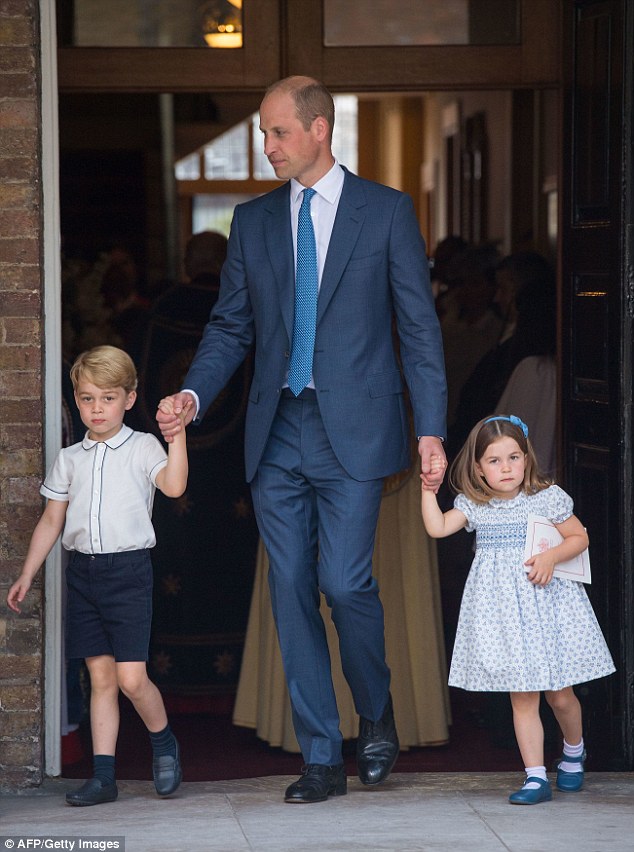 Many Reddit users said the Queen resembled her grandchildren and great-grandchildren, particularly the Duke of Cambridge (middle) and Princess Charlotte (right), pictured last month at the christening of Prince Louise with Prince George