Pictured: British woman, 20, who died in a crash in Italy

Pictured: British woman, 20, who died in a crash in Italy when her boyfriend overturned the car ‘while driving back from nightclub under the influence of drink and drugs’

These are the first pictures of a British woman who was killed in a car crash in Italy on Tuesday morning.

The 20-year-old, named in Italian media as Lia Lou Di Massa, died near Naples when her boyfriend overturned their car after a night out.

The Italian boyfriend was arrested yesterday and is suspected of having crashed the car while under the influence of drink and drugs. 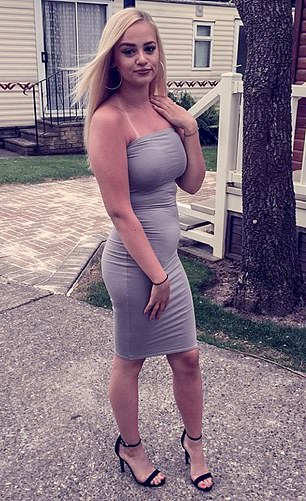 Lia Lou Di Massa, pictured above, has been named in Italy as the 20-year-old British victim of a car crash near Naples yesterday 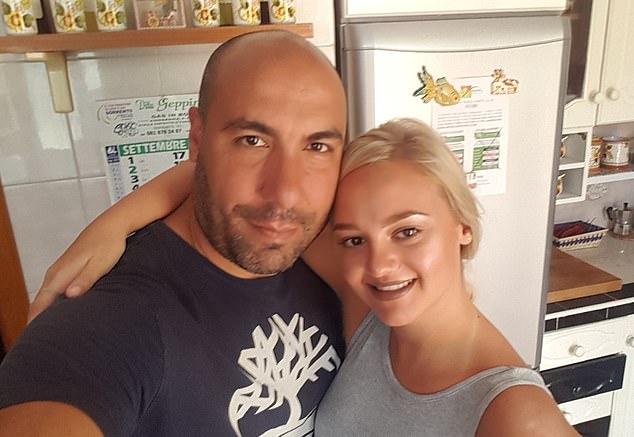 Lia Lou Di Massa’s father Pasquale Di Massa posted this picture of himself and his daughter online this morning, prompting tributes from friends

Ms Di Massa had reportedly lived in Sorrento in southern Italy for some time, while her Facebook profile indicates she had also lived in Chatham, Kent and gone to school in England.

‘I have no words, a beautiful girl,’ one said.

According to Italian media reports, she was killed instantly when the car hit a wall by the side of a road early on Tuesday.

The boyfriend, who is Italian, was allegedly under the influence of drink and drugs and has been arrested.

Italy’s Carabinieri police seized the car after blood tests on the boyfriend, 21, allegedly showed evidence of cocaine and cannabis use.

The boyfriend was placed under house arrest on suspicion of homicide, according to Italian news agency ANSA. 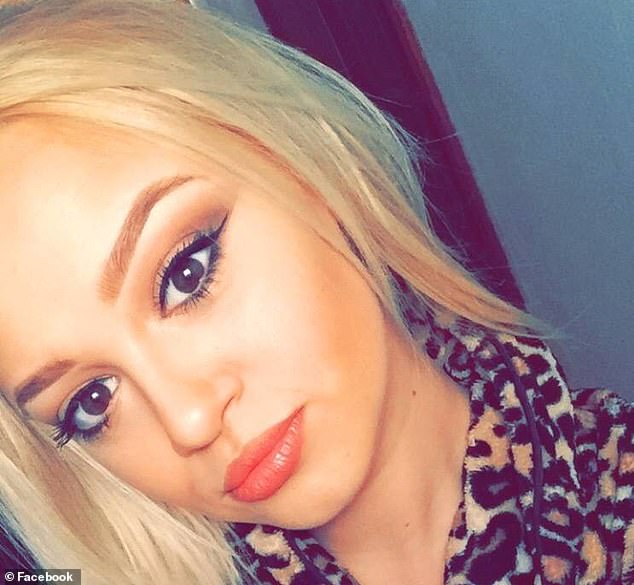 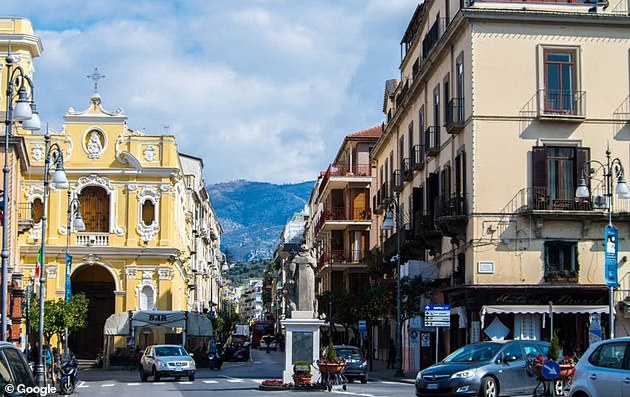 The car apparently crashed at around 7am yesterday morning as the pair were returning from a nightclub nearby.

The Briton died instantly, while the driver was taken to a nearby hospital with only minor injuries.

He had reportedly been driving his partner, who was living in Sorrento and had worked at an ice cream shop, back to his grandfather’s home.

The vehicle was described as an Opel Corsa, the European name for a Vauxhall Corsa.

Police in Massa Lubrense, part of the city of Naples, are now investigating the Briton’s death.

Traffic on the coastal road was closed for several hours while emergency services examined the scene.

Sorrento is well known as a tourist destination with its views over Naples, Vesuvius and the Amalfi coast.