Pictured: Drinker, 34, stabbed to death on way home from Wetherspoons at 1.45am

Pictured: Drinker, 34, stabbed to death on way home from Wetherspoons at 1.45am – as police arrest man, 57, on suspicion of murder

This is the first picture to surface of a 34-year-old man who was stabbed to death in the street as he walked home from his local pub.

Stuart Roe was found with fatal knife wounds in Halesowen, West Midlands, in the early hours of Sunday.

He had just left the Britannia Wetherspoons pub and was on his way home when he was attacked at around 1.45am.

Despite paramedics desperately trying to save him, Mr Roe died at the scene.

A 57-year-old man from Tipton was arrested outside an address in  Halesowen at around 4pm on Sunday.

West Midlands Police’s Detective Inspector Caroline Corfield said: ‘We know Mr Roe was in the Britannia pub for a short period of time at around 1am. 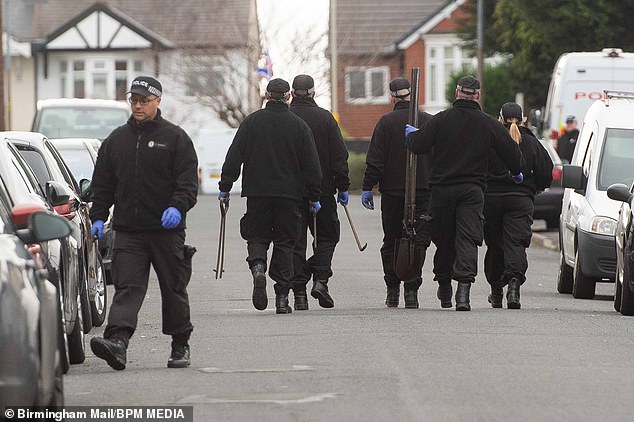 Police have released the first picture of stabbing victim Stuart Roe, who died in the street in the West Midlands (pictured: emergency services at the crime scene) 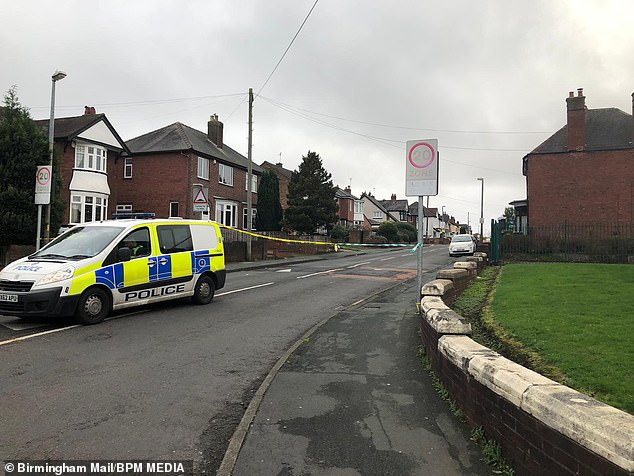 Officers are pictured at the scene in Halesowen, where Mr Roe was found suffering from stab wounds which proved to be fatal

‘I’d like anyone who was in the pub to get in touch as they may unwittingly have important information.

‘We’ve now released an image of Mr Roe; I really need anyone who believes they may have seen him in the pub that night or making his way towards Springfield Drive to contact us as soon as possible.

‘There is also the possibility that anyone driving near the scene or who lives nearby may have recorded vital evidence on dash-cams or CCTV.

‘So again I’d ask them to check the video and get in touch if they believe they have footage of interest.’