This is the first image of a two-year-old killed by her Pakistani father who flew into a rage when his asylum application was rejected.

The man, identified only as 33-year-old Sohail A. had been living with little Aeysha and her mother in Hamburg, Germany, and was increasingly violent as his chances of asylum slipped away.

He had his application for refugee status rejected in 2012 but prolonged his stay in Germany by losing his documents, moving around the country and fighting deportation in the courts.

He married during his attempts to avoid deportation and his daughter was cited in court as a reason for remaining in Germany – despite several complaints about his violent behaviour from his wife Lubna, 32.

The day after his final application was rejected he attacked the child’s mother at their home in Hamburg.

She had already said that she wanted a divorce, and fled the house after the assault. She went to complain to police but when she returned the child was lying on the ground with her throat cut.

Sohail then went on the run to Breisgau on the German-French border before fleeing to San Sebastian in Spain, where he was finally caught.

Interpol assisted in the hunt for the man and UK police had been notified as a matter of urgency as Hamburg detectives thought he might have relatives in England and be making his way there. 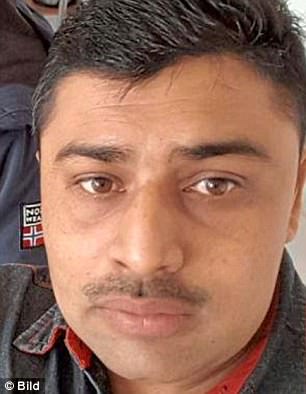 Sohail’s estranged wife and their son had been living in terror for a week until he was finally caught.

The mother was being treated in hospital after the shock of the incident, and was being cared for by her parents and her sister.

Her sister told a Hamburg-based newspaper: ‘She is really bad at the moment as you can imagine.’

She added that the fact Sohail had now been arrested was an enormous relief for the whole family.

She said: ‘Now we can say our goodbyes to Ayesha in peace.’

Prosecutor Gerald Janson confirmed: ‘We have requested he be extradited on murder charges.’

Questions are being asked in Germany as to why the rejected asylum seeker was allowed to continue to stay in the country so long, and why he still had access to his children despite the fact that he was known to be violent.

After the murder, it emerged that the victim’s family were already on the authorities’ radar.

A spokesman for the local youth authority said: ‘The department had multiple contacts with the family. The security of the children was the main topic.’ 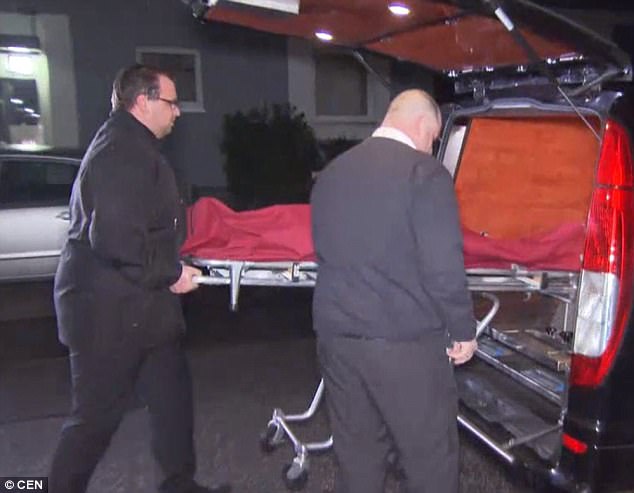 The young girl, Aeysha, was left alone in the apartment with her father when her mother, Lubna, went to police to report her husband’ s violence. Pictured above, officers remove Aeysha’s body from the crime scene 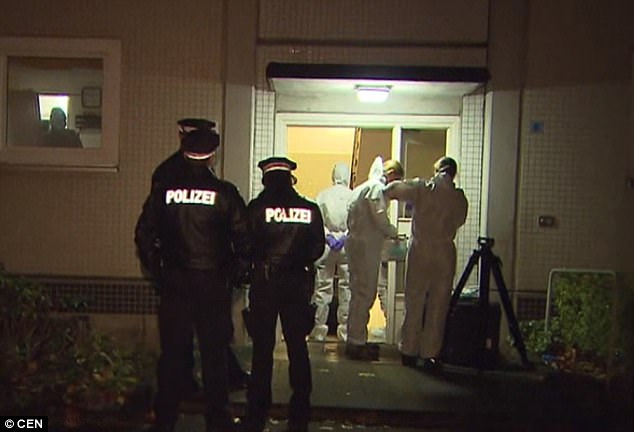 Sohail had his application for refugee status rejected in 2012 but prolonged his stay in Germany by losing his documents, moving around the country and fighting deportation in the courts Police investigate the crime scene in Hamburg, Germany 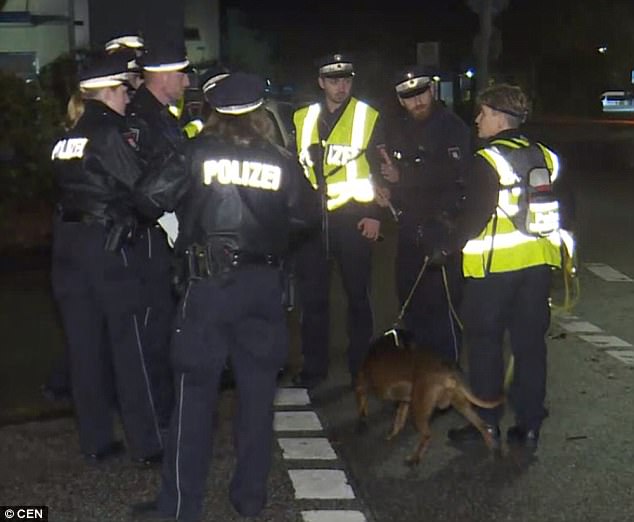 Police spent a week searching for Solhail A, after he disappeared following the gruesome killing 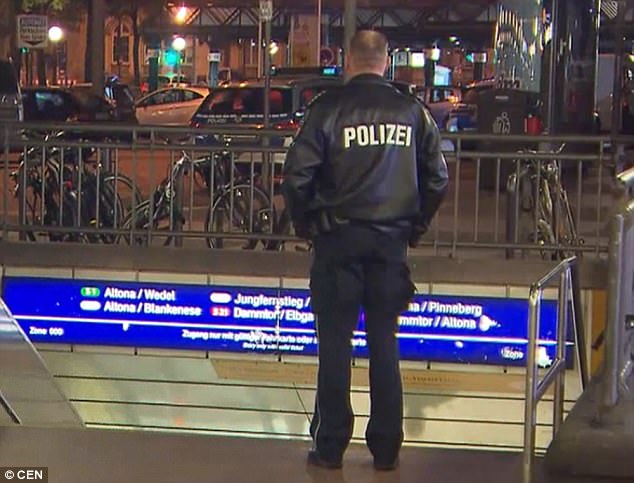 Before his arrest, Solhail was last seen making his way to Hamburg main railway station

In April this year Sohail launched an emergency action at Hamburg’s Administrative Court to be allowed to stay on in the country.

According to media reports, the judge in the case was informed by police of violence against his wife, leading him to get the Youth Authorities involved instead of ordering his expulsion.

German media reported that social workers reported back to the court that they did not foresee a worsening of the family situation.