The Canadian police officer who is being hailed as a hero for not shooting a man who allegedly mowed down over two dozen people with his van has been pictured for the first time.

Constable Ken Lam of the Toronto Police Service has not been permitted to speak to the press about his dramatic, caught-on-camera arrest of Alek Minassian.

Minassian faces 10 counts of first-degree murder and 13 counts of attempted murder after he allegedly used a rental van to run down some two dozen people on a busy Toronto thoroughfare on Monday.

Ten people died and 14 were hurt.

Constable Ken Lam (left) of the Toronto Police Service has been hailed as a hero for not shooting a man who mowed down two dozen people with a van on a busy street on Monday. Lam is the son of David Lam (right), a police officer who served in his native Hong Kong 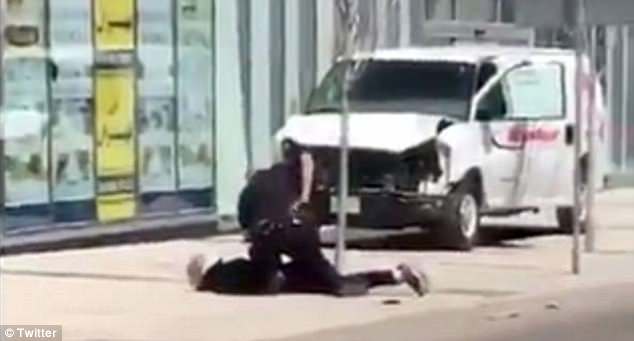 Lam has not been permitted to speak to the press about his dramatic, caught-on-camera arrest of Alek Minassian (above) 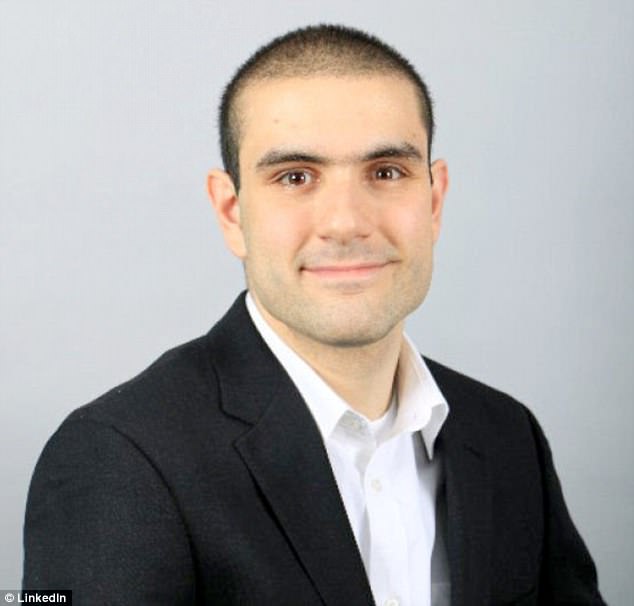 The video shows Minassian, 25, pointing an object at cops while shouting ‘kill me’ before he is bundled to the floor and arrested.

In the video, Lam can be heard repeatedly shouting: ‘Get down or you’ll be shot’ as the suspect continued to wave around the object.

Minassian is heard yelling ‘kill me’, while gesturing to the officer that he should shoot him.

Oblivious bystanders can be seen in the footage emerging from a building near Minassian before hurrying away as the standoff continued.

Moments later the footage, which was shot by a witness in a nearby car, shows the suspect lying face-down on the sidewalk as Lam handcuffs him.

Police have since confirmed that Minassian did not have a gun. It is not clear what he was pointing at the officer.

Lam is the son of a police officer who served on the force in his native Hong Kong.

David Lam, who immigrated to Canada from Hong Kong, told Global TV that he was proud of his son. 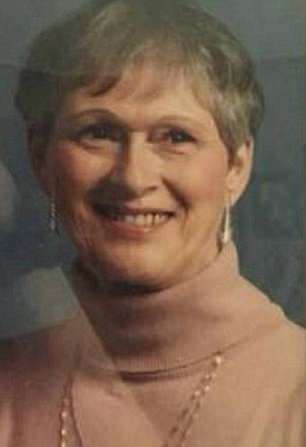 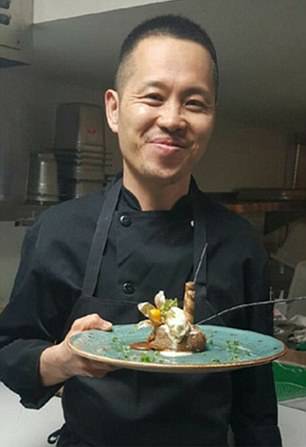 Beloved grandmother, Dorothy Sewell (left), 80, and chef, Chul Min ‘Eddie’ Kang (right), have been identified as two of the victims from the horrifying van attack in Toronto 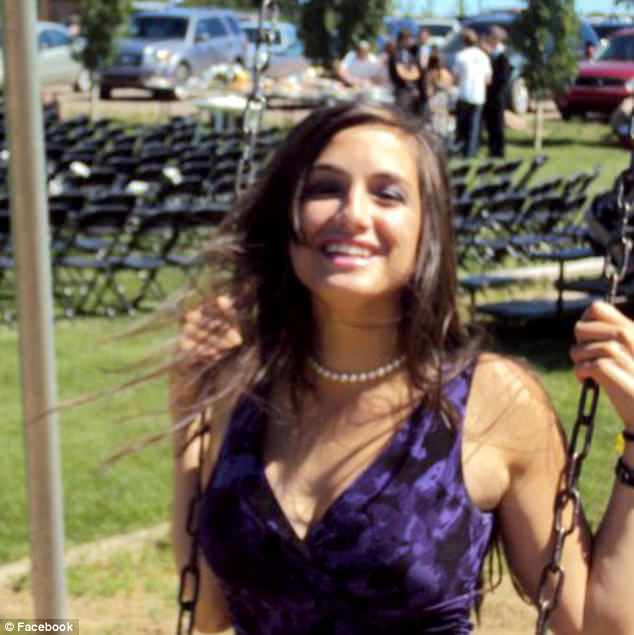 Investment analyst, Anne Marie D’Amico (pictured), 20, was the first casualty of the van attack to be identified after the notification of her next of kin Renuka Amarasingha, a single mother to a young child, was also identified as one of the fatalities 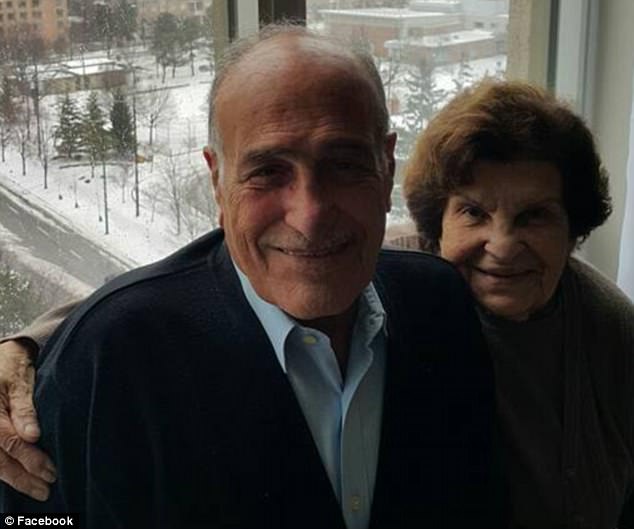 Munir Najjar, a Jordanian national in his eighties, was also killed in the attack on Monday

‘My son called me [and] told me, “Daddy, everything is fine. I arrested the suspect … I didn’t even fire any shots”,’ he said.

Ken Lam has been a police officer for more than seven years.

If he had decided to open fire at Minassian during the tense standoff, the public and his bosses would likely have understood given the circumstances.

‘The officer did a fantastic job with respect to utilizing his ability of understanding the circumstance and environment and having a peaceful resolution at the end of the day,’ Toronto police chief Mark Saunders told The Guardian.

‘He was constantly assessing, constantly watching what was going on and determined he could handle it the way that he did,’ said Mike McCormack, president of the Toronto Police Association.

‘People are right: this guy is a hero.’

So far six of the 10 fatalities have been identified.

Betty Forsyth, a woman in her nineties who was living in a community housing complex; Renuka Amarasingha, a single mother to a young child; Anne Marie D’Amico, who worked for an investment management firm; Dorothy Sewell, 80; Chul Min (Eddie) Kang; and Munir Najjar, a Jordanian national in his eighties.

The identities were reported by the Canadian Broadcasting Corporation.