Pictured: Man, 18, who was found brutally stabbed to death in London

Pictured: Man, 18, who was found brutally stabbed to death inside his own south London flat last weekend

Aron Warren (pictured) was stabbed to death in Greenwich on Saturday

Police have named a teenager killed in south-east London over the weekend as Aron Warren.

The 18-year-old was stabbed at a residential address in Greenwich on Saturday evening.

Officers from the Metropolitan Police were called to Topham House on Prior Street at 9.41pm, alongside paramedics from the London Air Ambulance, but Aron was pronounced dead a short time later.

Officers have appealed for anybody with information to get in touch.

Detective Chief Inspector Larry Smith said on Tuesday: ‘While we continue to work to piece together the events that led to Aron’s murder, I would appeal to anyone who was in the vicinity of Topham House in Prior Street around 9.15pm to contact police.

‘We believe Aron was attacked inside the flat where he was residing in Topham House, so I am particularly keen to speak to anyone who let someone into the building prior to the murder or who saw anyone fleeing the scene.’

A 17-year-old boy previously arrested in connection with the incident has been released with no further action. 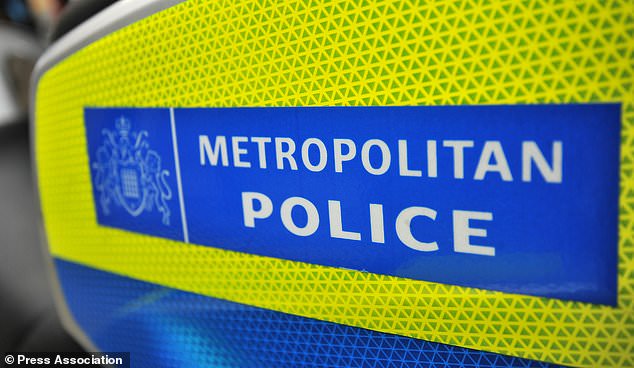