Pictured: One-year-old girl who died after adoptive father forgot her in the car in 89F heat

The identity of a one-year-old girl who died after being left in a car all day in blistering 89 degree heat has been revealed.

Katera Barker died on Wednesday in Nashville, Tennessee, after adoptive dad Matt Barker left her in a car and took a ride sharing service to the airport for a business trip, the Tennessean reported.

Police say that Matt Barker dropped off Katera and her five-year-old sibling at daycare on Wednesday morning, but didn’t realize that Katera was still in the car after the drop-off.

Katera Barker (above) died on Wednesday in Nashville, Tennessee, after her adoptive dad left her in a car and took a ride sharing service to the airport for a business trip 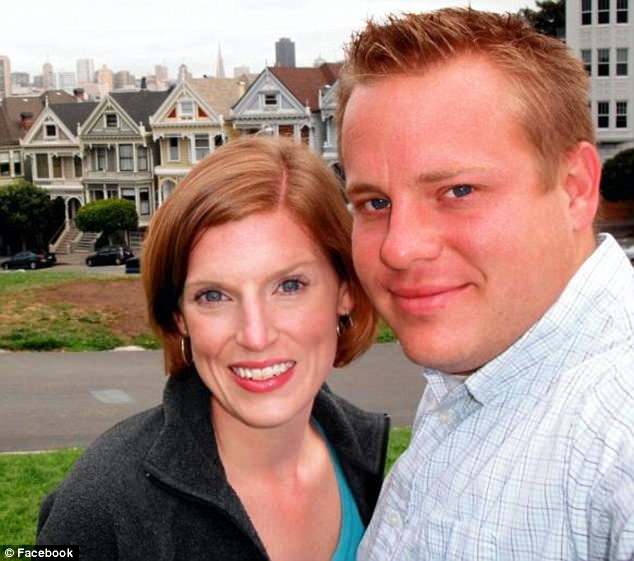 Police say that Matt Barker forgot the girl in the car, and the tragedy wasn’t discovered until his wife Jenny (with him above) realized Katera had never been dropped off at daycare

He drove home and the young girl was still in the car as he parked it around 8am and departed on a business trip, taking a ride-sharing service to the airport, according to police.

Katera’s adoptive mother, Jenny Barker, discovered the tragedy on Wednesday evening when she went to pick up the children from daycare, and was told that Katera had never been dropped off.

The panicked mother called 911 at around 5.42pm as she raced back to the family home.

Jenny Barker arrived at the home before paramedics and pulled the girl out of the car, performing CPR on her.

Paramedics transported Katera to Vanderbilt Children’s Hospital, where she was pronounced dead on arrival. 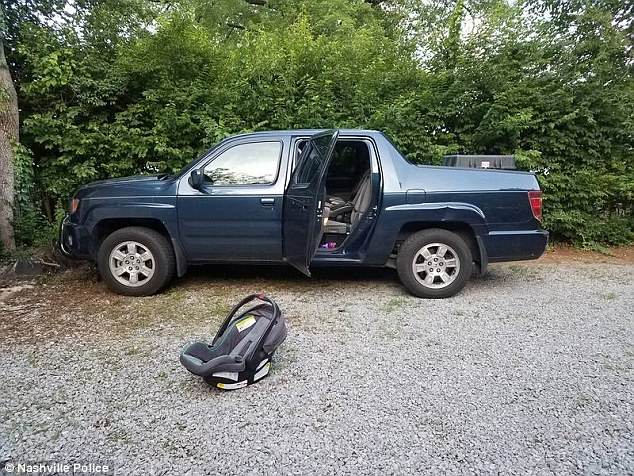 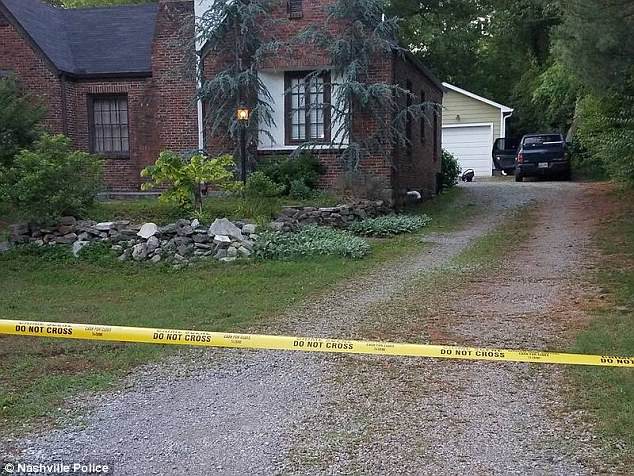 Metro Nashville police said the adoptive father, Matt Barker, ‘reportedly forgot’ about the child, Katera Barker, after dropping off her sibling at day care between 7:30am and 8am Wednesday. Their home in East Nashville is seen above

According to the National Weather Service, temperatures in Nashville reached a high of 89 degrees, meaning the inside of the truck could have reached nearly 120 degrees.

No charges have been filed in the case as of Friday. So far, the parents have cooperated with investigators.