PICTURED: Three-year-old boy found under his bed by firefighters in housing commission blaze

PICTURED: Three-year-old boy killed in housing commission blaze after firefighters found him under his bed surrounded by flames

A three-year-old boy who was found under his bed by firefighters during a deadly housing commission blaze has been identified.

Isaiah Akot was rushed to hospital in a critical condition after being trapped in the fire in his stepmother’s housing commission home in Fitzroy North, Melbourne, on Saturday.

Paramedics desperately tried to save Isaiah but he died in hospital.

His family paid tribute to the young boy on Sunday.

‘He was such a bright kid. He was so playful and was always looking to learn new stuff,’ Isaiah’s uncle Ror Akot told The Herald Sun.

‘He was just such a unique child, you had to be in his presence to know it. He had the best smile.’

Isaiah’s step-mother Nasra Mohamed managed to escape the burning unit at the intersection of Clauscen and Nicholson Streets with her newborn baby, but had not been able to get Isaiah out.

In an emotional Facebook post, Ms Mohamed said she would never be the same after the her step-son’s death.

‘Words can’t even describe my pain I lost a son too,’ Ms Mohamed’s post reads. ‘I loved that kid like my own.

About 35 firefighters were on the scene after the blaze erupted, with all other residents of the building accounted for after they were safely evacuated, including a man rescued from a window ledge using a 9m ladder.

Fire crews arrived on scene within four minutes and entered the building to search for the child wearing breathing apparatus. 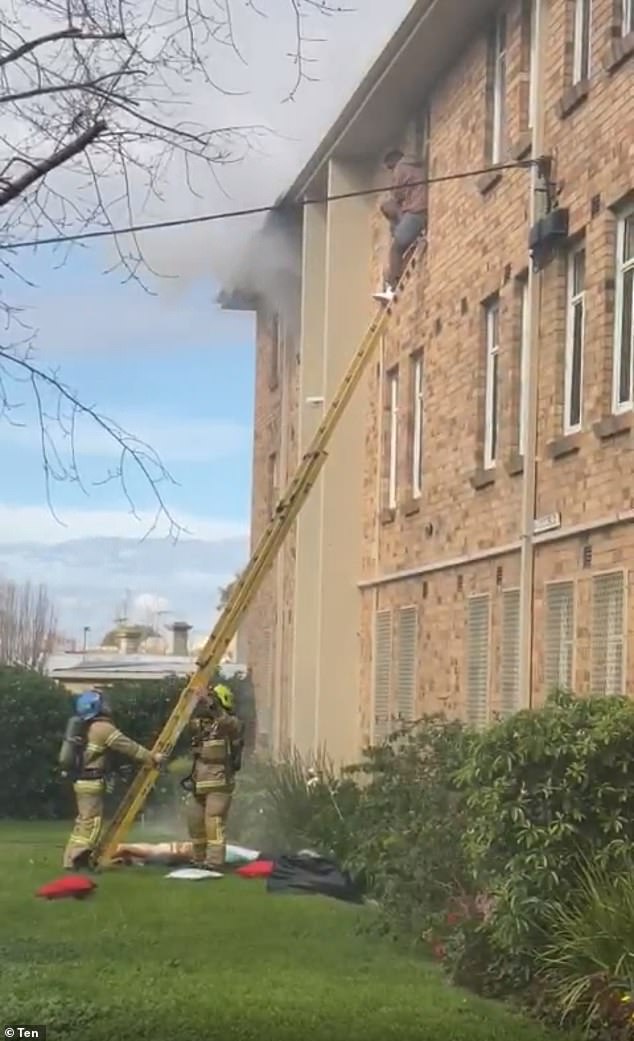 The fire was declared under control after 20 minutes of the first truck arriving and is not being treated as suspicious by police.

Resident Kevin Georgiadis said he alerted firefighters to Isaiah’s location after he rushed to the apartment and was confronted by thick black smoke.

Mr Georgiadis said he heard screaming from an apartment on a different floor from his and when he went to investigate found the mother carrying one of her children.

‘She was screaming her head off. It didn’t look that bad from the outside but it was when I got up there – it was black,’ he said.

Mr Georgiadis said he tried to make it to the other child but could not get passed the kitchen and lounge room because of the smoke.

He also described seeing sparks flying from a heater inside the apartment. 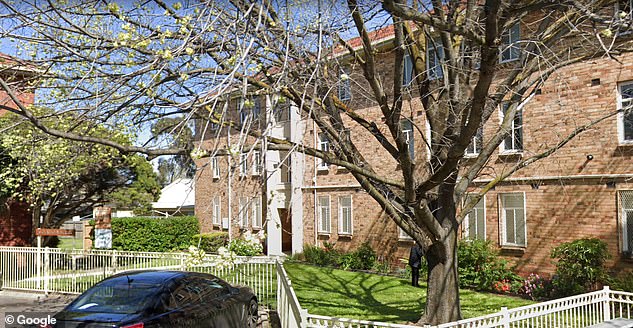 ‘When the fire brigade came, I was out of breath and I told them ”don’t talk to anybody else, just run straight up there, there’s a baby up there”,’ he said.

The 52-year-old said he was sure he was going to collapse when he was in the building.

Video from the scene shows one man hanging out his window who had to be rescued by fire crews using a large ladder.

Premier Daniel Andrews said his heart went out to the child’s family.

‘As a parent, I cannot imagine the pain being felt in Fizroy North tonight,’ he tweeted.

Anyone with information or who witnessed the incident can contact police via Crime Stoppers. 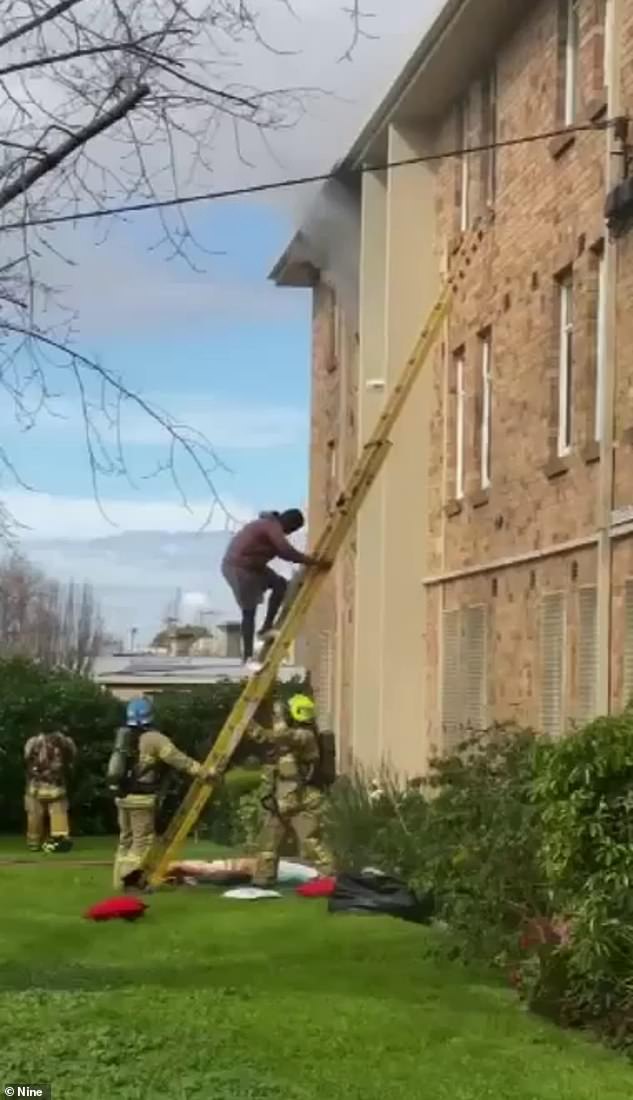