A suspect wanted in connection with the murder of a bouncer outside a sex party allegedly hosted by Lord ‘Fast Eddie’ Davenport has been revealed as the son of a jobless Palestinian refugee who was evicted from their £1m council home.

Ossama Hamed, 25, and Nor Aden Hamada, 23, are both wanted in connection with the murder of a bouncer Tudor Simionov, 33.

Simionov was fatally stabbed outside Fast Eddie’s £12-million mansion on Park Lane at 5.35am on New Year’s Day. 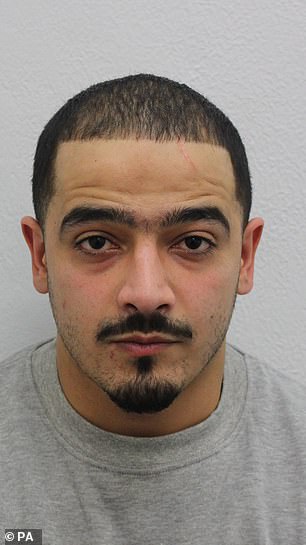 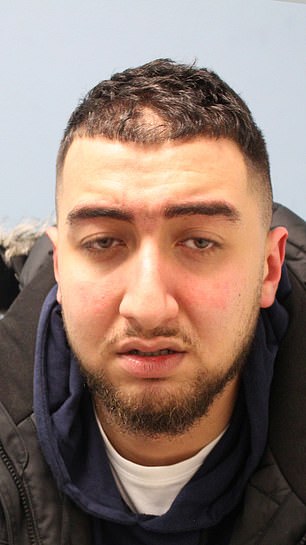 Scotland Yard said they want to speak to Ossama Hamed, left and Nor Aden Hamada, right, in connection with the murder of bouncer Tudor Simionov who was stabbed to death outside a sex party allegedly being hosted by Fast Eddie Davenport

Now a neighbour who did not have any dealings with Ossama Hamed, 25, said they got the family evicted after speaking to the press.

Hamed, who is thought to have fled to Jordan, has the same age as the murder suspect and the resident from Fulham said they believe it is the same man.

The couple who bought the property from Fulham council in May 2016 said they did not want to be named, but that neighbours had spoken about their ordeal of the family who had lived at the home beforehand. 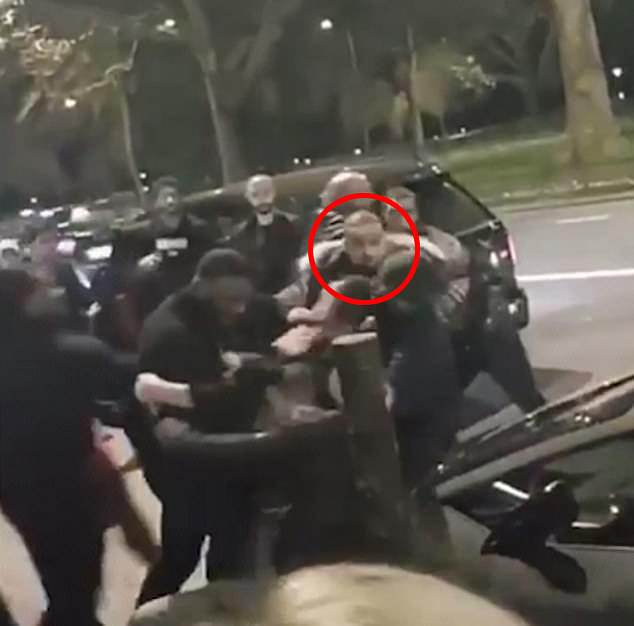 Scotland Yard said anyone who spots either Hamed, circled, or Hamada should call 999 immediately as they are considered dangerous

One of the neighbours, who was not at home, never mentioned the family had any terror or religious links, but said the mother wore a hijab.

She said: ‘They used to ride motorbikes in the back garden and sell drugs from the house. They have never come here.

‘The police knocked on our door in the first year we were living her asking for one of them. I think it was a woman. It seemed like they were following something up.

‘They trashed the house. It was really bizarre things like every single room that was carpeted has an iron burn, it was a trail.

‘The fences were falling down, they used to race motorbikes in the garden and were selling drugs from here, so I’m always worried when somebody knocks at the door and asks do you know the last people who lived here.’

Speaking about the murder, she added: ‘It is a totally different level of what we took as a vaguely amusing story of people with an ASBO.

‘You look at that and sit there thinking the predictors were there.’

Another private landlord in the local area said he rented a room to Ossama and his father Jamal for a short time in 2013 or 2014. He said the family was Jordanian and Jamal was divorced from his wife.

Jamal Hamed lived in the flat but left shortly after his son joined him for a few days and became involved in a fight.

One person said he knew of the ‘nasty family’ and recognised Hamed as he used to visit his shop.

Scotland Yard issued mugshots of Ossama Hamed, 25, and 23-year-old Nor Aden Hamada, who they describe as extremely dangerous.

Three other men and a woman also received stab injuries during the attack. They were released from hospital following treatment.

Detective Inspector Garry Moncrieff of the Met’s Homicide and Major Crime Command said: ‘Ossama Hamed and Nor Aden Hamada are dangerous individuals who need to be apprehended. I would urge anyone who has seen them, or knows of their whereabouts, to contact police immediately.

‘These are live lines of enquiry, therefore I am not willing to speculate on where they may be but rest assured we are working with colleagues to ensure that if they are in this country, or overseas, we will track them down.

‘Our investigation continues to move forward and a woman has now been charged with perverting the course of justice. However, we will not stop until we have apprehended all those who have played a part in Tudor’s murder.’

DI Moncrieff said he was also appealing to anyone who witnessed the attack or may have video footage of the incident to come forward and contact the incident room on 101 quoting reference 3276/1Jan, or call Crimestoppers anonymously on 0800 555 111.

DI Moncrieff said anyone who spots either Hamed or Hamada to dial 999 immediately. 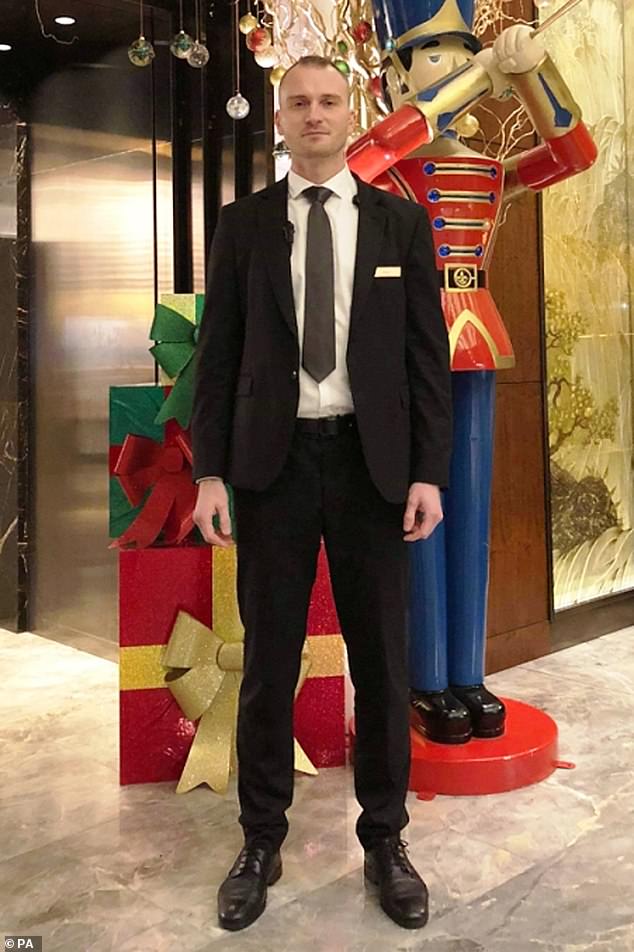 Tudor Simionov, pictured, was providing security outside the party when he was stabbed to death. Three other men and a woman also received stab wounds during the incident but they were released from hospital following treatment 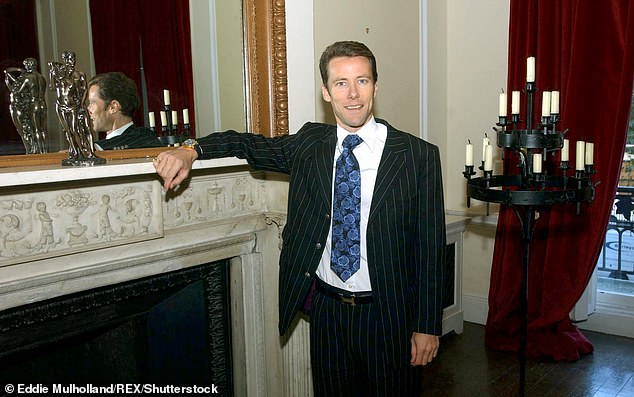 The party was allegedly hosted by ‘Fast Eddie’ Davenport, pictured