PICTURED: Amazon worker arrested after she gave birth in office bathroom and threw baby in the trash claiming it was stillborn – before wiping up the blood and trying to find clean pants

Disturbing new details have emerged concerning an Arizona woman who police say delivered a baby girl inside an Amazon distribution center bathroom and then threw her in the trash because she ‘panicked’, including how the new mom wiped blood off the floor and tried to find a clean pair of pants.

Samantha Vivier, 22, has been charged with unlawful disposal of human remains following the discovery of her baby’s lifeless body wrapped in plastic bags inside a trashcan on January 16, police said.

The baby appeared to be full-term and was believed to have been born on-site, according to police, who said the Maricopa County medical examiner will determine the cause of death.

Samantha Vivier (pictured), 22, has been arrested after the body of her baby girl was discovered in a trashcan in the southwest Phoenix warehouse on January 16, police said

Court documents obtained by the Arizona Republic allege that weren’t immediately available, but police said they don’t believe anyone else was involved in the baby’s death.

Officers announced they had found and spoken with the baby’s mother a day after finding the youngster but didn’t say whether she was an Amazon employee to prevent her identity from being revealed.

It is understood paramedics were called to the facility near 51st Avenue and Lower Buckeye Road around 8.30pm following the devastating discovery.

However the baby was unable to be resuscitated. 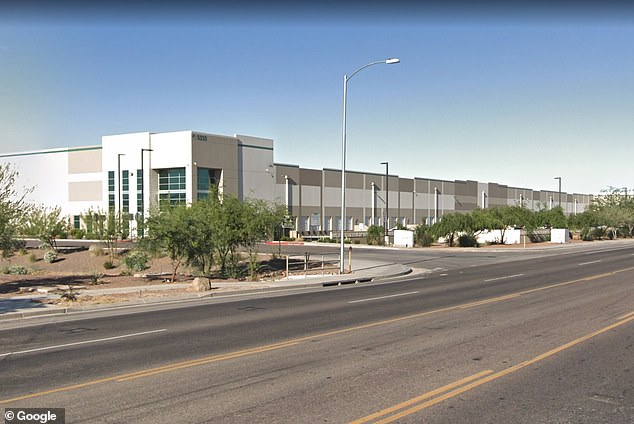 The baby appeared to be full-term and was believed to have been born on-site, according to police, who said the Maricopa County medical examiner will determine the cause of death

The company’s massive distribution center on the city’s southwest side is one of several Amazon sites in metro Phoenix.

Amazon said in a statement last week that the company was working with police to support the investigation and called the incident ‘terribly sad and tragic.’

‘We are working with local authorities to support their investigation. The safety and wellness of our team is our top priority.’

Police said the warehouse remained in operation while officers were on scene. 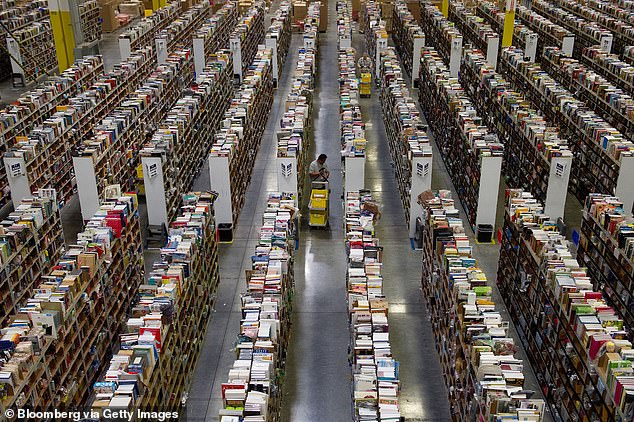 They include hospitals, ambulances, churches, on-duty fire stations and adoption agencies. The baby must be under 72 hours old and given to a person.

The law, which was passed in 2001, also states the mothers who follow those instructions will not face prosecution.

It wasn’t immediately clear when Vivier was arrested if she had a lawyer who could speak on her behalf.