By Aidan Wondracz and Michael Pickering For Daily Mail Australia

The sale of the luxury Sydney harbourside penthouse owned by Kerry Packer’s former mistress is shrouded in mystery – with real estate agents refusing to even share pictures of the interior with potential buyers.

Julie Trethowan, who worked for Mr Packer for 22 years running Sydney’s Hyde Park Club, is seeking $25million for the four-bedroom apartment at the elite Toft Monks complex in Elizabeth Bay after putting it on the market last week.

The penthouse, which is a combination of two apartments, was bought by Mr Packer for $4million in 1999, and offers views of Garden Island, Darling Point and Manly from windows on three sides of the 12th and 13th levels of the complex.

Other than the listing on the website of Pillinger estate agents, the sale is surrounded by secrecy, with no internal shots of the residence released.

Daily Mail Australia understands there is only interest in the property from local buyers at this stage.

The penthouse offers views of Garden Island, Darling Point and Manly from windows on three sides of the 12th and 13th levels of the complex 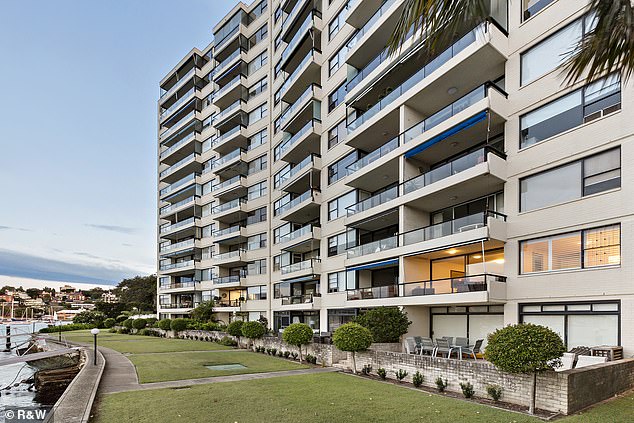 The new listing with Pillinger real estate agents notes the buyer can lock the floors off separately to create two residences.

The residence also includes two deluxe kitchens – the main with butler’s kitchen – and a dumb waiter.

Two master suits includes walk-in wardrobes and marble ensuites while there is the option to convert other rooms, including a private study, into extra bedrooms.

A five-car lock-up garage and access to the complex’s marina and jetty are also part of the deal. 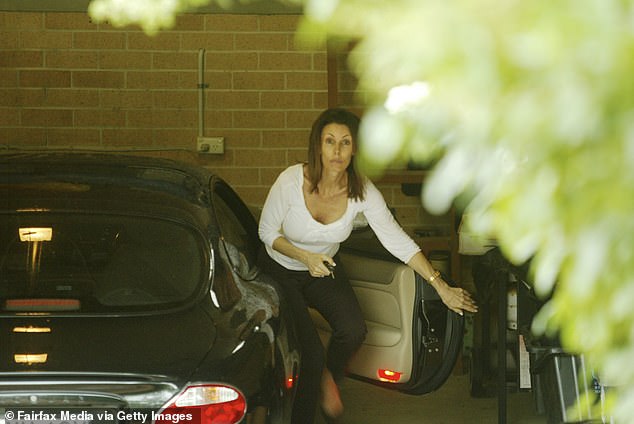 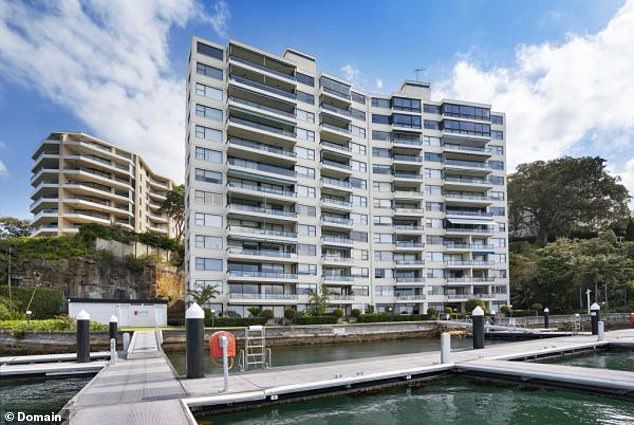 The penthouse, which is a combination of two apartments, was bought by Mr Packer for $4million in 1999

Mr Packer regarded the property as his ‘private retreat’ and reportedly employed a chef, chauffeur, nurse and housekeeper at the residence.

The renovations in 2005 included construction of an internal staircase that connected the two apartments. Mr Packer also owned two apartments on the lower levels and dedicated them to his staff.

Former state minister Jack Beale, who owned the property before Mr Packer, said it was a place for Mr Packer to escape.

‘[He] loved the place because he could get away from other things,’ he said.

He also liked to swim laps in the the apartment block’s harbourside pool. 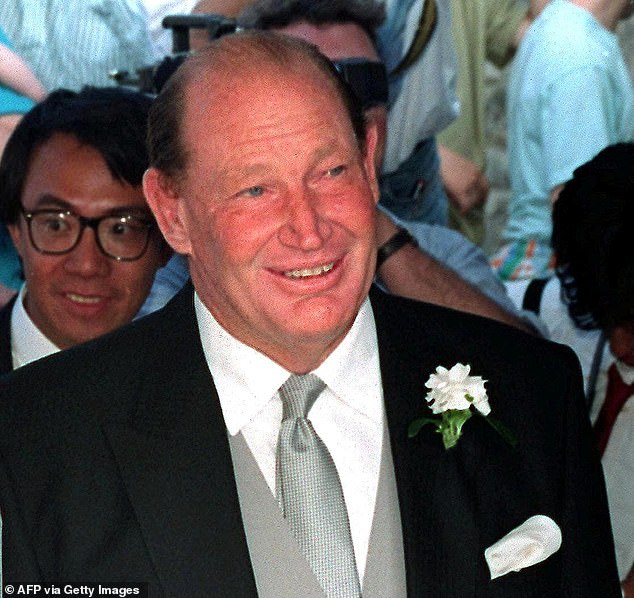 ‘[Kerry Packer] loved the place because he could get away from other things,’ Jack Beale, a former owner of the apartment, said of the property

Ms Trethowan was a mistress and longtime employee of Mr Packer who ran health and fitness club from the bottom of Packer’s office on Park Street.

Mr Packer transferred a number of valuable property interests to Ms Trethowan in the months before his death.

MISTRESS OF A MEDIA MOGUL 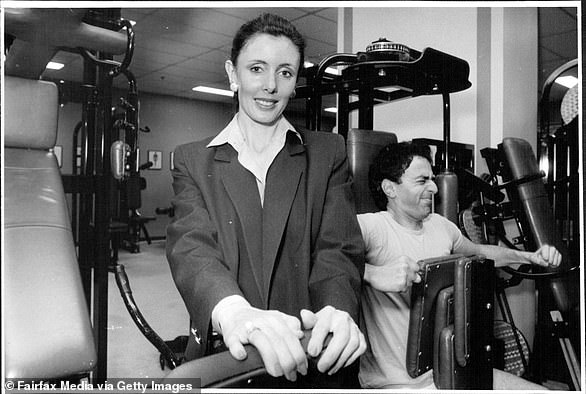 After Kerry Packer’s death in 2005 it emerged Ms Trewothan had been in a relationship with the media mogul for 20 years. Pictured: As director of the exclusive Hyde Park Club underneath Mr Packer’s ACP headquarters in 1986

Julie Trewothan started working for Kerry Packer in 1983, running the Hyde Park Club, the exclusive health and fitness club in the basement of the Park Street headquarters of Packer’s Australian Consolidated Press.

After his death in 2005 it emerged Ms Trewothan had been in a relationship with the media mogul for 20 years.

The Sydney Morning Herald revealed at the time Mr Packer has transferred his shares in Ledino, a private investment vehicle, to Ms Trewothan, comprising a beach house at Whale Beach, an apartment in Edgecliff and commercial property in Bondi Junction, Sydney.

Ms Trethowan recently sold a smaller apartment in the Toft Monks block for $3.25 million, after it was purchased in 1999 for $1.5 million.

In a 2018 biography of James Packer, broadcaster Alan Jones mentioned that James maintained contact with Ms Trewothan long after his father’s death,

‘She has never made a false move, ever, in any way that might prejudice Kerry, Ros [Kerry’s wife] or James,’ Jones told Damon Kitney.