Pierre Gasly set to stay at AlphaTauri for 2023 season

AlphaTauri boss Franz Tost claims it is ‘100% confirmed’ that Pierre Gasly will STAY with the team in 2023, despite his unconvincing start to the season which has seen him pick up just 16 points from eight races

AlphaTauri team principal Franz Tost has revealed that Pierre Gasly will continue with the team next year, ending speculation regarding the Frenchman’s future.

Gasly has had a quiet start to the 2022 season, picking up just 16 points from the opening eight races.

However, he managed to finish in the top five in Azerbaijan last week – his best result of the season to date – and Tost has now cleared up any uncertainty over who Gasly will be driving for in 2023. 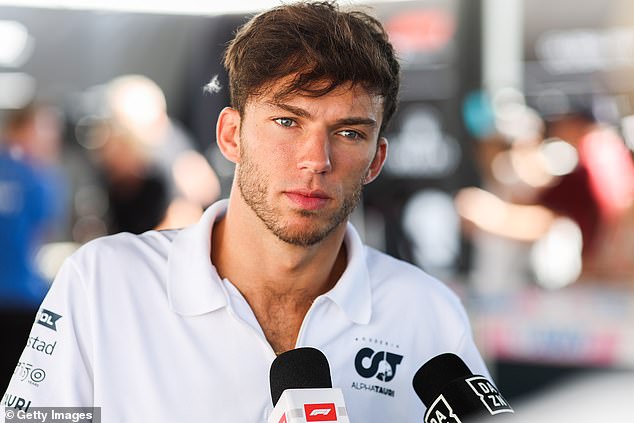 Gasly has struggled early on this season, but improved to finish fifth in Baku last weekend

‘He will be a driver of us, of Scuderia AlphaTauri, in 2023,’ Tost said at a press conference ahead of Sunday’s Canadian Grand Prix.

Gasly briefly drove for Red Bull in 2019, before he was replaced by Alex Albon after struggling in the early stages of the season, and moved back down to the junior team.

A return to Red Bull does not look to be on the cards any time soon, with Max Verstappen and Sergio Perez tied down to long-term contracts. 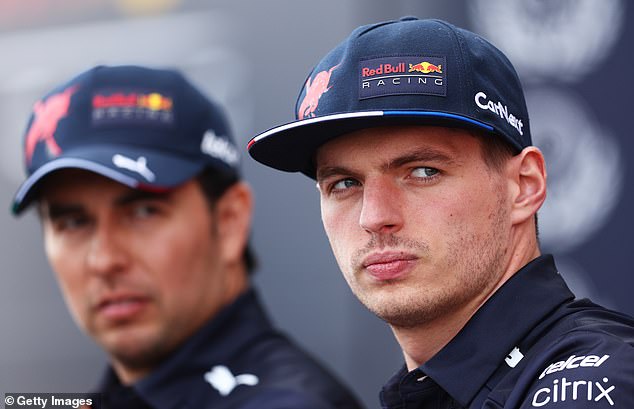 Yet Tost has set his sights on delivering a car that Gasly can excel in at AlphaTauri as he believes the 26-year-old is capable of challenging at the front of the grid.

‘Unfortunately, at the beginning of the season [he suffered] with a lot of reliability issues – for example, in Bahrain when the battery caught fire.

‘Then there were some other reliability issues that were not his fault, it was coming from the team. I am really happy now that at least in Baku we could show how good he is.

‘And I hope that we will provide him with a competitive car for the rest of the season because Pierre has the ability to be in front.

‘It’s in the hands of the team to give him a really good competitive car,’ he added.