Piers Morgan and Lorraine Kelly were indignant on Monday morning after Rita Ora was accused of breaching lockdown rules over the weekend.

The singer has been slammed for an apparent disregard of England’s current COVID-19 regulations by hosting a 30th birthday party in West London on Saturday evening.

Not happy: Piers Morgan was indignant on Monday morning after Rita Ora was accused of breaching lockdown rules over the weekend

But Piers and Lorraine, who was celebrating her 61t birthday on Monday, were in a less than congratulatory mood as they discussed the reported breach on Good Morning Britain.

Wishing Lorraine a happy birthday, co-host Susanna Reid said: ‘It’s a shame we can’t come give you a hug and a kiss, although you’re probably glad you can’t get one from Piers. Are you having a small get together?’

‘Yeah, it’s just what everyone is doing apart from Rita Ora,’ Lorraine replied. 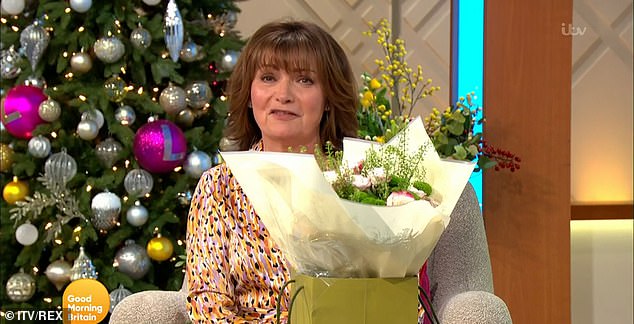 Getting involved: Lorraine Kelly also criticised the singer while celebrating her 61st birthday on Monday morning

Evidently appalled by Rita’s decision to host a party for people outside her immediate social bubble, Piers carped: ‘These celebs, I’ll do what I want and no one else matters, I don’t get it… what’s the restaurant doing allowing all those people in?’

Lorraine, who admitted she will celebrate her special day at home with husband Steve Smith, added: ‘I could have 61 people for 61? That would be quite nice when it’s all over.’

It comes as the government again stressed the importance of abiding by restrictions on Sunday, ahead of the UK’s second national lockdown ending on December 2. 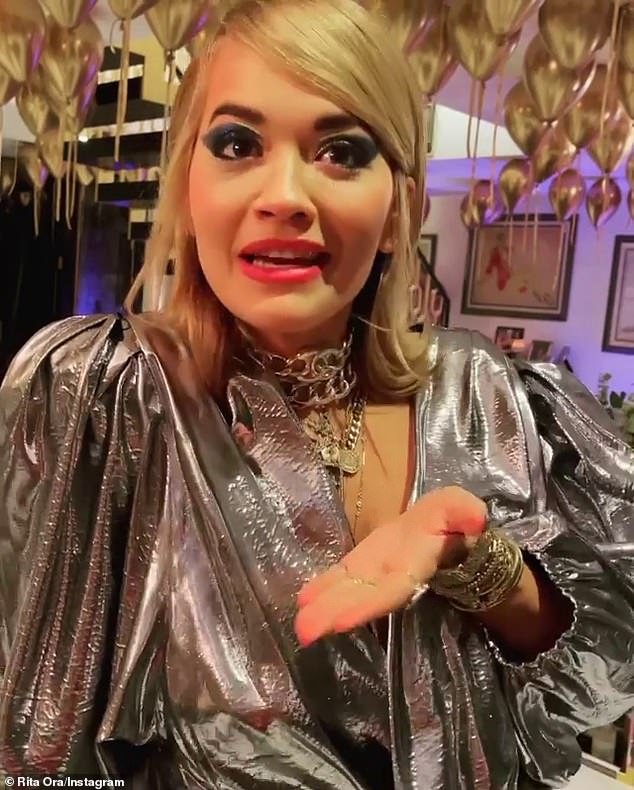 Claims: Rita has been accused of flouting lockdown rules after she reportedly hosted a party to celebrate her 30th birthday on Saturday (pictured on Thursday)

In pictures obtained by The Sun, Cara and Poppy Delevingne as well as TOWIE star Vas Morgan, 31, and Rita’s sister Elena, 32, are seen at the venue.

During the night, police officers were pictured outside at the eatery as they peered into windows and tried to open one metal door.

While the Met Police confirmed they had been called out on Saturday night to reports of a potential COVID-19 regulations breach in the area.

They told MailOnline: Police were called at 21:10hrs on Saturday, 28 November to reports of a potential breach of Covid regulations at a commercial premises in Clarendon Road, W11.

Big day: The singer has been celebrating her 30th in style over the weekend, with a source claiming that the event on Saturday night ‘went on until the early hours’ (pictured on Thursday)

Officers attended and carried out enquiries at the scene. They found no record of any offence being committed.’

The restaurant’s director Nicholas Fallows also told The Sun that he hadn’t been aware of any plans for an event and the restaurant was ‘owned by shareholders’. 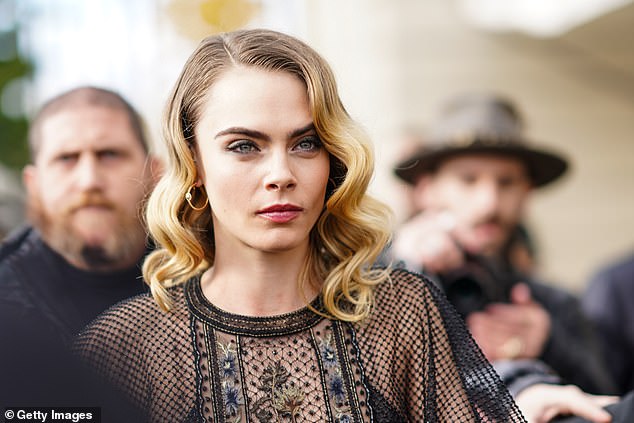 Guestlist? It is thought that Cara Delevingne was one of the people who attended the bash (pictured February 2020)

Current government guidelines say that people ‘minimise the time spent outside their home’ and avoid meeting others who they do not live with.

People should also avoid physical contact; being close and face-to-face; and shouting or singing close to others who do not share a home with you or who are not in the same support bubble.

Guidelines brought in with the national lockdown on November 5 also state that people must ‘not meet socially indoors with family or friends unless they are part of your household, meaning the people you live with, or your support bubble’. 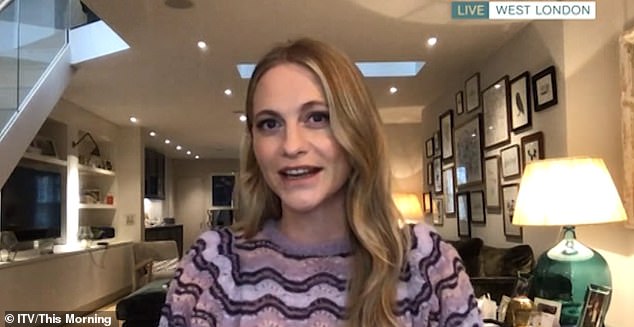 Friends: Another said to have received an invite is actress Poppy Delevingne (pictured on This Morning)

In attendance: Vas J Morgan was also seen leaving the venue in the snaps from Saturday

Restaurants are also currently closed except for takeaway meals, with any breaking of these guidelines possibly ending up with a fine.

The rules are set to change on December 2, with many restrictions being dependent on which Tier the location ends up being in.

In London restaurants and cafes will be able to open from Wednesday. Pubs and bars can also open, but only if they are operating as restaurants with table service.

All hospitality venues can only serve alcohol with substantial meals and must stop taking orders at 10pm and close by 11pm, according to the government.