Television host Piers Morgan has likened Meghan Markle to a royal version of Kim Kardashian, as the presenter claimed her and Prince Harry’s move to Canada was all about making the Duchess of Sussex ‘a star’.

The 54-year-old launched a fresh attack on the former Hollywood actress while discussing the British monarchy on a new documentary, Harry & Meghan: The Royals in Crisis.

Piers said Meghan’s behaviour hadn’t been traditionally royal and claimed if it were, then the ‘ego-mad’ couple would never have let tax payers fund their £2.4 million renovation of their Windsor home, Frogmore Cottage.

He claimed the Queen had given Meghan and Harry free reign, but said the decision could be the end of the monarchy.

‘If Meghan Markle thinks she is going to emerge from this as some kind of Princess Diana figure, she needs to think again. 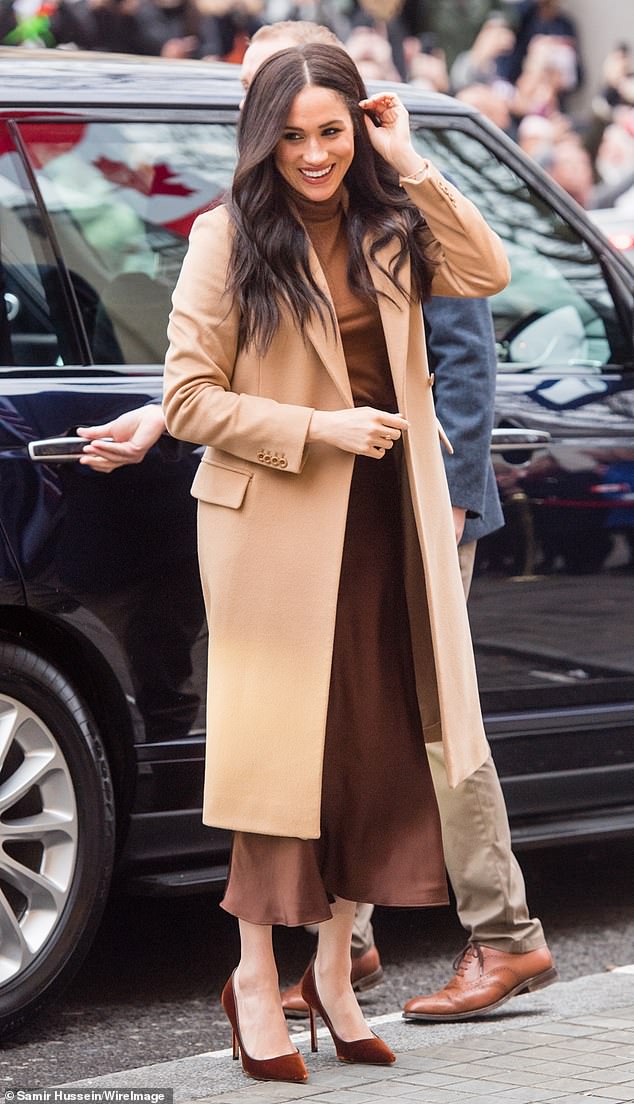 ‘She’s going to end up like a mini royal Kim Kardashian with all the ignominy that goes with that title.’

He also stated that Prince Harry, who married Meghan in Windsor in a lavish ceremony, is being ‘pushed around’ by his wife.

‘I think Harry has been as bad as Meghan to be honest.

‘How he’s gone from being a party boy, fun loving hugely popular charismatic charming young man that everybody loved who was a fearless army captain in war zones, to this wet drip being pushed around by his older American wife in this way to basically extricate him from the Royal family and take him to another country’. 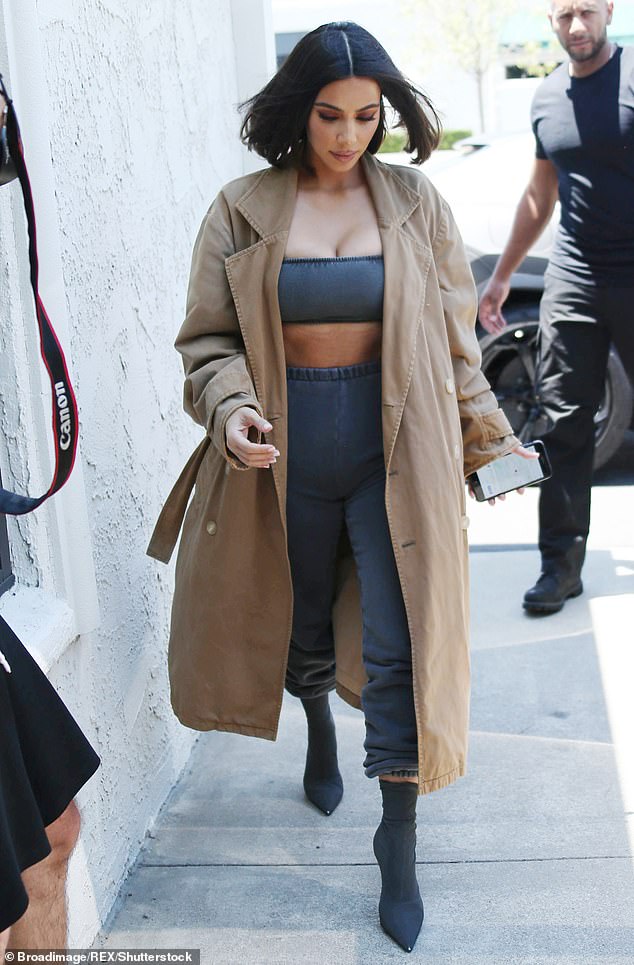 During the documentary, which was aired on Fox last night at 8pm, he highlighted that there had already been a backlash in the UK after the couple announced they would be stepping down from their royal roles.

Earlier this week he also interviewed Meghan’s father Thomas, who also said their move away from royal life was a bad idea.

Piers, who claimed the couple would have to ‘re-brand themselves added: ‘The rest of the world really sees what it is, which is a power grab by two ego-mad, self-obsessed, virtue signalling ‘progressive’ young people who basically stamped their feet and the Queen rolled over.’

The Good Morning Britain host said that it is likely that the monarchy will ‘end up p having renegade royals running around the world like global celebrities’. 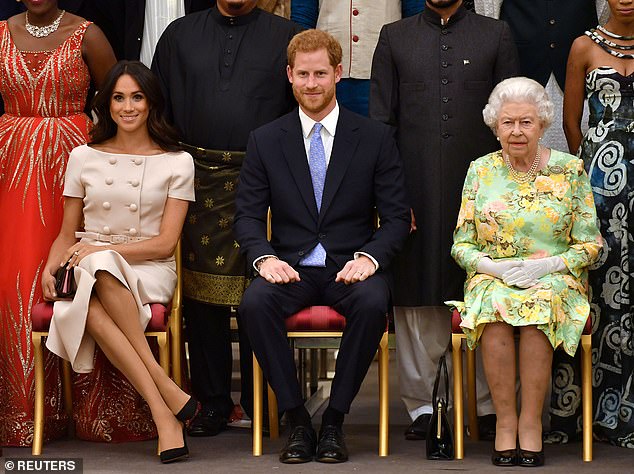 He added: ‘If you allow them to do that, to ruthlessly commercially cash-in on their royal fame, that is the beginning of the end of the monarchy.’

During the documentary he also claimed that Meghan was a ‘social climber’. He had previously stated this when going over his first meeting with Meghan Markle, who he claimed ‘ghosted her’ after she never replied to his text messages after their initial meeting.

The episode also details how Meghan and Harry made ‘quiet moves’ to enter the entertainment world.

The exchange came months before Meghan was hired by the company to work on a Disney project in exchange for a donation to Elephant Without Borders, a wildlife conservation and nature research charity.

In the clip Harry tells Favreau: ‘If anyone needs any extra voiceover work…’ before Meghan interrupts and jokes: ‘That’s really why we’re here – it’s the pitch!’

Harry then says ‘… just not Scar’ – a reference to antagonistic Lion King character who tries to steal the kingdom from Simba.

During conversation, Harry asks: ‘You do know she does voiceovers?’

Iger can be heard replying: ‘Ah, I did not know that.’ Harry then responds: ‘You seem surprised. She’s really interested.’ The Disney chief then says: ‘We’d love to try. That’s a great idea.’