A serial killer who brought fear to the streets of Kansas City, Missouri, for almost two decades has spoken about his heinous crimes for the first time to broadcaster Piers Morgan.

Lorenzo Gilyard, who was jailed for life after being convicted of six counts of murder in March 2007, is confronted by Morgan in the latest episode of his ITV Serial Killer show.

During their chilling encounter Piers asks Gilyard – who preyed on sex workers and was dubbed the ‘Kansas City Strangler – how he now feels about the women he ‘dragged off the streets and strangled’.

The softly-spoken killer, who is alleged to have raped and murdered 13 women and girls in total between 1977 and 1993, told him: ‘I feel bad… but there ain’t nothing I can do about it.’

The 53-year-old sanitation worker was foiled when DNA evidence linked a string of 13 murder victims to just one man – him. 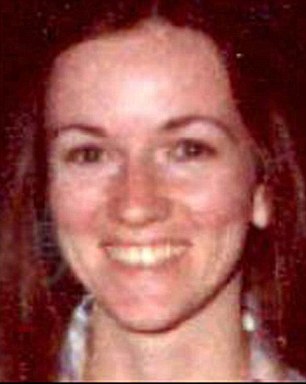 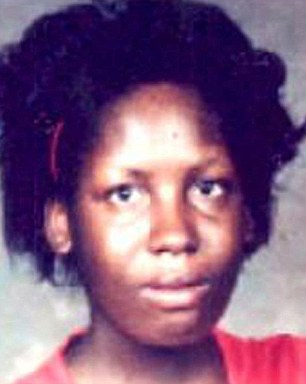 Catherine Barry, left, was the only woman of the 12 killed by Gilyard who was not a sex worker. Naomi-Kelly was also murdered by the serial killer

He was tired on seven counts of murder and convicted on March 16, 2007, and is now serving his life sentences at Missouri’s Crossroads Correctional Facility.

Gilyard had never spoken about his crimes before Piers set out to discover just what drove this seemingly ordinary man to embark on a killing spree.

At the time of his arrest, Gilyard’s life could not have appeared more normal.

Happily married and respected at work, nothing suggested that the former bin man was harbouring a terrifying secret: that over a seventeen year period he had preyed on vulnerable women – raping and strangling them, before discarding them on the city streets.

No one suspected Gilyard was the killer.

The sex workers he murdered had all been strangled, and evidence showed they had fought desperately for their lives. He would pick them up for sex before strangling them with a shoelace, an electric chord or a piece of clothing.

All of them had had their shoes removed before Gilyard had dumped their bodies across the city.

When Gilyard was finally brought to trial, prosecutors chose to try him for just seven murders – the seven committed in a two-year period at the height of his reign of terror.

He was found guilty of six, and is now serving consecutive life sentences with no possibility of parole. 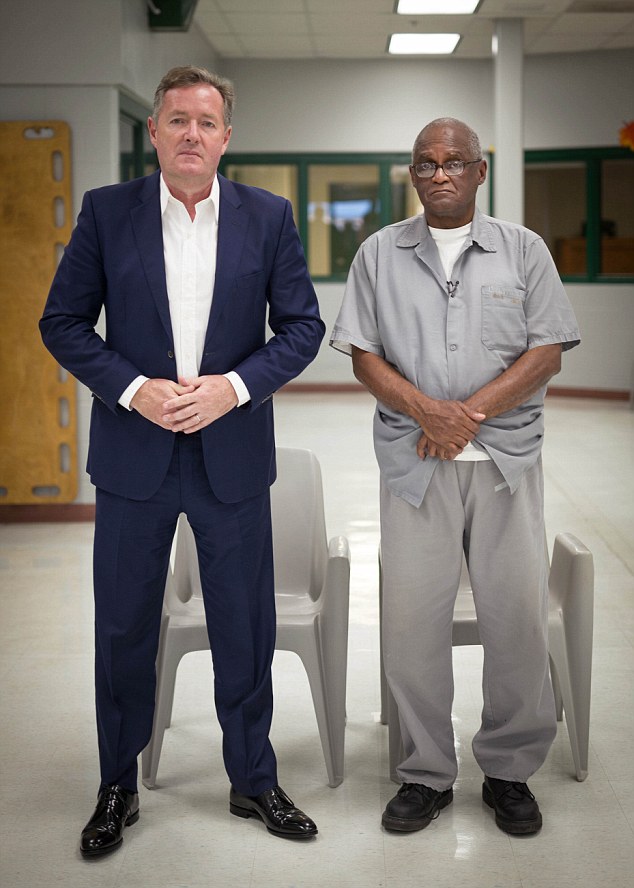 He was convicted of the murders of Catherine Barry, 34, Naomi Kelly, 23, Ann Barnes, 36, Kellie A. Ford, 20, Sheila Ingold, 36, Carmeline Hibbs, 30, and was acquitted of the murder of Angela Mayhew, 19, due to insufficient evidence.

All were sex workers apart from Ms Barry who lived on the streets after suffering a mental breakdown.

Face-to-face with this killer, Piers laid out the full horror of his crimes, but Gilyard appears to have an answer for everything, until eventually he ran out of excuses and revealed his true nature.

While exploring the disturbing case, Piers also met the daughter of one of Gilyard’s victims, whose entire adult life has been defined by the brutal murder of her mother.

He also meets Gilyard’s neighbours and colleagues, who never suspected a thing, and the detectives who finally brought the serial killer to justice.