Piers Morgan’s most jaw-dropping encounters of 2017

DRAMA QUEEN OF THE YEAR

James Corden, who nearly choked to death in front of me at his own party, thanks to a very spicy sausage. ‘Imagine if I’d died eating a saucy chipolata!’ he eventually laughed, shaking his sweat-soaked head. ‘It would be so humiliating.’

TV astrologer Russell Grant warned my Good Morning Britain co-host Susanna Reid and me: ‘Fire signs are usually compatible and, on the surface at least, these two will politely tolerate each other. But a Jupiter/Mercury link between their stars suggests competitiveness can be a real problem. Occasional flare-ups are likely but this could build into a volcanic catastrophe!’ It’s coming…

Holly Willoughby posted a photo of us with the caption: ‘Lovely afternoon with Piers Morgan, thank you for a wonderful lunch X’ 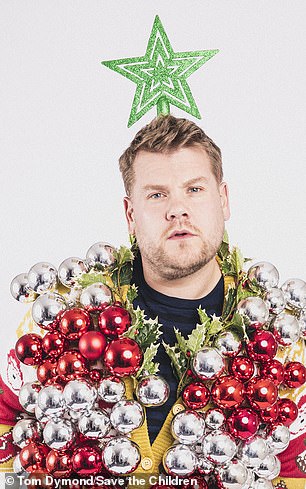 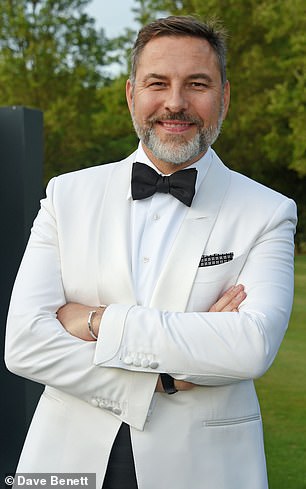 Ewan McGregor, who pulled out of a GMB interview because of my criticism of the absurd Women’s March. As Jonathan Ross put it: ‘McGregor was happy to dive into his own s*** in Trainspotting but couldn’t face sitting on a sofa with Piers Morgan!’ Quite.

Madonna, who finally said something I agree with: ‘I’ll go broke before I drink bad wine.’

BEST ANSWER TO A QUESTION

Professor Stephen Hawking, who, when I asked him ‘Can you solve the mystery of true love?’, replied: ‘Thankfully this is beyond human reasoning and should remain so.’

David Walliams, who during his disastrous stint hosting ITV’s The Nightly Show, discussed news that civilian passenger tickets to space are going for £28 million. ‘If everyone put £1 in we could buy Piers Morgan a one-way ticket to the Moon,’ he chortled. About ten people donated, which was slightly more than watched his show.

The Royal Television Society, which, when I withdrew from hosting its awards after a social-media mob protest over my refusal to disown Donald Trump, replaced me with Sandi Toksvig, a lesbian, atheist, Trump-hating humanist. 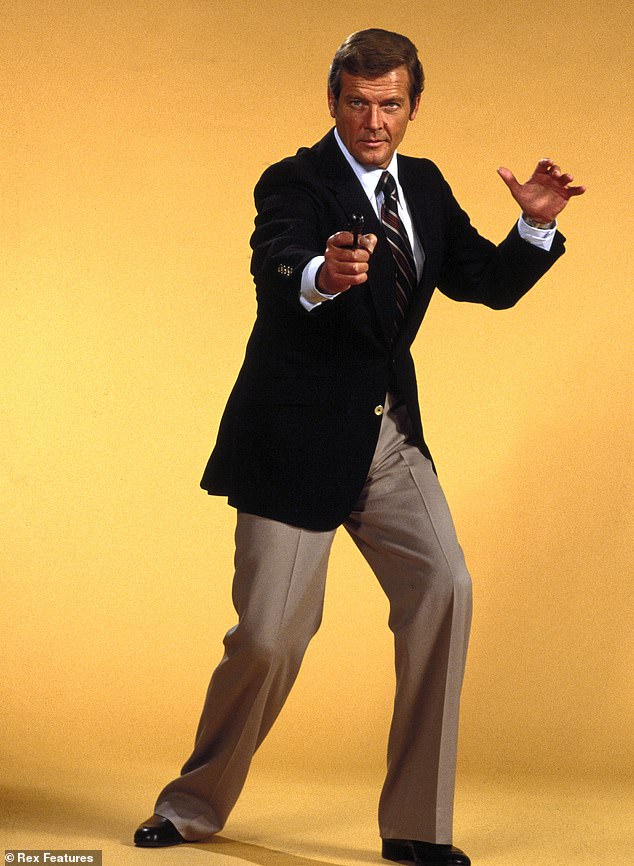 Sir Roger Moore, the most charming of all my 90 Life Stories guests

Nick ‘I trebled tuition fees after promising to axe them’ Clegg, who branded me ‘very pompous and sanctimonious’ when I dared to remind him of this fact live on GMB.

‘Piers,’ he snapped, ‘this may come as a bit of a shock to you but not all politicians are cynical. I put the country first.’ The country wasn’t so convinced, kicking him out of Parliament in the subsequent Election.

Nigel Farage sat down at the GMB desk just as my regular 7.30am plate of toast and Marmite arrived. ‘Marmite?’ he chuckled. ‘Of course! You were always going to be a Marmite-eater, weren’t you, Piers… hahahaha… being such a Marmite character!’ I looked at the single most divisive character in modern British politics and replied: ‘Yes, Nigel. Fancy a slice?’

Holly Willoughby posted a photo of us with the caption: ‘Lovely afternoon with Piers Morgan, thank you for a wonderful lunch X.’

Later, she WhatsApped me a screenshot of one of the many unsavoury responses. ‘This is my personal favourite: “Big t**s meets a f***ing massive t**.” ’ 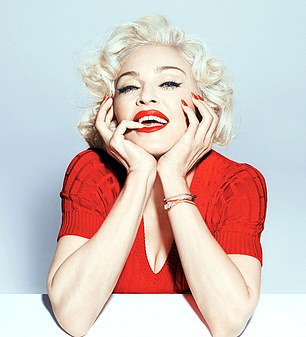 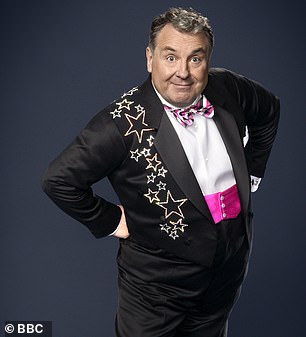 Jeremy Clarkson, who when I bumped into him swaying on a yacht in St Tropez, slurred: ‘I’m completely trollied. Not entirely sure how I even got here, though I think it involved a helicopter.’

THE ‘SHOULD HAVE LISTENED TO HER MOTHER’ AWARD

Ludicrous, naked spaghetti bimbo Emily Ratajkowski, who revealed: ‘My mum told people I’d be a brain surgeon because she didn’t like the idea that I would think my appearance was the only thing I was going to be valued for.’

Sir Roger Moore, the most charming of all my 90 Life Stories guests. He told me he’d say to all Bond girls before filming a sex scene: ‘I want to apologise now if I get an erection.’ Then he’d pause before adding: ‘And if I don’t.’

OUT OF THE MOUTHS OF BABES AWARD

During the BMW-PGA pro-am golf tournament at Wentworth, a seven-year-old boy asked me for an autograph. ‘Thanks,’ he said, after I signed his programme. ‘By the way, my dad thinks you’re a complete chopper.’

Lorraine Kelly, who twice tweaked my nipples at the ITV summer thrash. Closely followed by Bear Grylls, who at the same event goosed my left buttock and exclaimed: ‘You have a fine, firm a***, Morgan!

José Mourinho, when we met by chance in Harrods. ‘Piers, I would not normally request such a thing, but would you mind doing a picture with me?’ he said, handing his phone to my astonished son Bertie. ‘I’d like to send my Arsenal friends a photo of us together. They suffer like you.’

JOKE AT MY EXPENSE