Pilot, 66, who organised flight that crashed into the Channel killing footballer Emiliano Sala denies being reckless and negligent after hiring unqualified replacement to fly plane

By Tom Bedford For Mailonline

The pilot who organised the doomed flight for footballer Emiliano Sala has today denied being reckless and negligent.

David Henderson, 66, was due to fly the Argentinian striker but was replaced by stand-in pilot David Ibbotson who was not qualified to fly the plane.

The Piper Malibu PA-46 was en route from Nantes in France to Cardiff when it plunged into the English Channel on January 21, 2019.

The body of Sala, 28, who had just signed for Cardiff City, was recovered from the wreckage. Mr Ibbotson’s remain were never found.

He denied endangering the safety of aircraft N264DB by acting in a reckless or negligent manner by organising the aircraft to carry passenger Sala.

The charge states the flight did not have the required authorisation, certification or permission and Mr Ibbotson did not have a commercial pilot’s licence or rating and he was not competent to fly when bad weather was forecast. 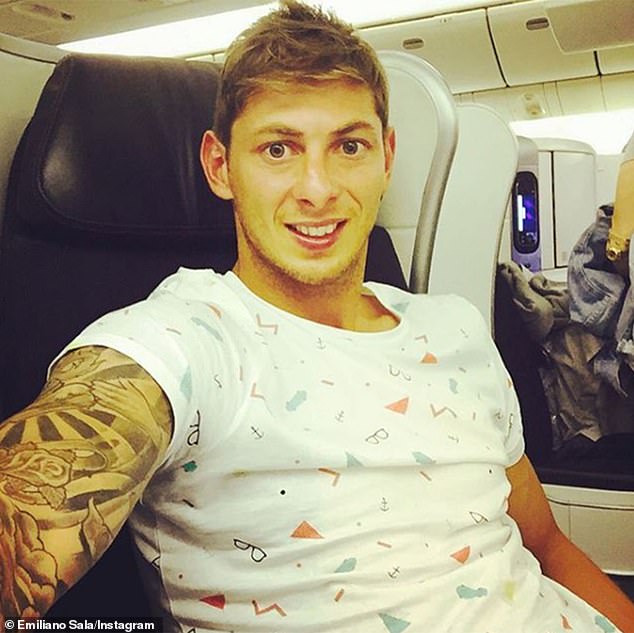 The body of Argentinian footballer Emiliano Sala, 28, was recovered from the wreckage

Henderson also pleaded not guilty to attempting to cause Flight N264DB to discharge Sala in the UK.

The offences are alleged to have happened between January 18-21 last year.

White-haired Henderson, wearing glasses and dressed in a blue suit and white shirt, spoke only to confirm his name and say ‘not guilty’ to both charges.

Judge Tracey Lloyd-Clarke gave Henderson unconditional bail up until his trial which is due to take place October 18 next year. 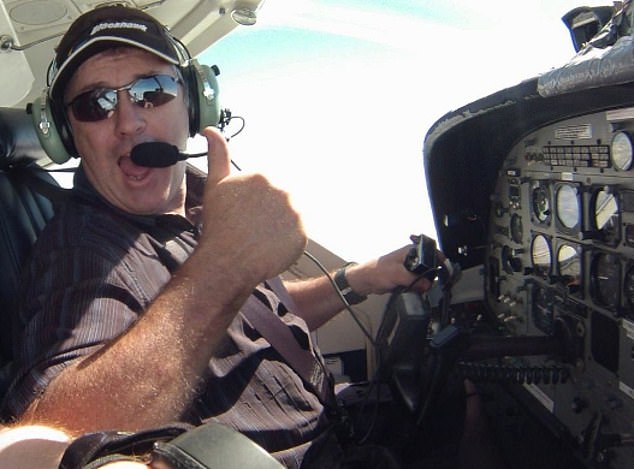 The prosecution is being brought by the Civil Aviation Authority.

The court heard he was ‘vulnerable’ because he is suffering from depression and his legal team will be asking for a medical report.

The trial may be moved away from Cardiff to avoid any of fans of the city’s football club being called onto the jury.

Stephen Spence, defending, said: ‘The average attendance at a match was 31.,408 people which suggests there is a string local link to the football club.

The wreckage of the plane which crashed into the Channel on January 21, 2019, killing Sala

‘We raise the issue as to whether Cardiff is the appropriate venue. It would be unsatisfactory to have anybody on the jury who is fan of Cardiff City.’

The footballer’s body was recovered by divers on February 7, 2019, and taken to Portland, Dorset.

A post mortem examination showed Sala died from head and trunk injuries. He had also been exposed to deadly levels of carbon monoxide poisoning during the flight.

An inquest is due to be held by the Dorset coroner in 2022.