A Chinese flight school student in California was allegedly kidnapped by a pilot and an assistant who attempted to deport him Friday morning before police arrested the two suspects.

Redding police said in a social media statement the department responded to a call about an alleged kidnapping of Tianshu Shi at 7:18am at the 1400 block of Trudie Trail.

Flight instructor at IASCO Flight Training school where Shi attends, Jonathan McConkey, along with his assistant and ground instructor, Kelsi Hoser, are accused of orchestrating the bizarre kidnapping.

Police said Shi phoned his brother, Baihan Fu, who lives in Shanghai, that morning to inform him that the two suspects entered his apartment and threatened to deport him. 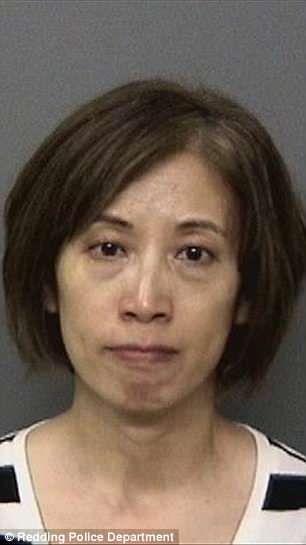 Flight instructor at IASCO Flight Training school, Jonathan McConkey, along with his assistant and ground instructor, Kelsi Hoser, are accused of orchestrating the kidnapping of student Tianshu Shi

The victim has been identified as Chinese IASCO Flight Training school student Tianshu Shi (not pictured). The school in Redding, California is seen above

Fu reported the incident to police afterward when he could not get back in touch with his brother by phone.

DailyMail.com reached out to the police department by phone and email Sunday night for further information. The department has yet to give word on a possible motive of the suspects.

Shi, who has a student visa, told police McConkey and Hoser did not give an explanation when they entered his apartment, but when he refused to go with them, the suspects abused him, he told cops. 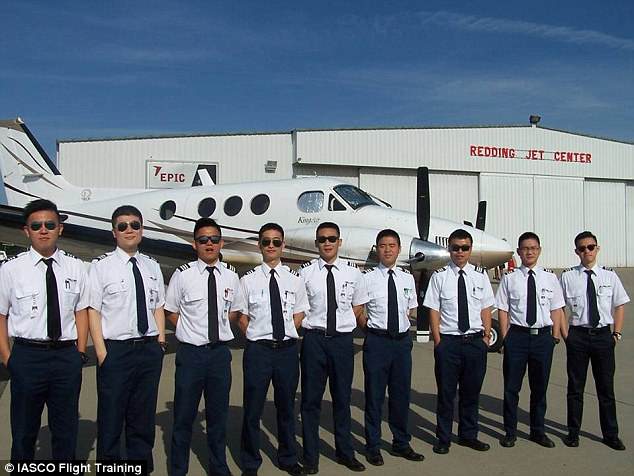 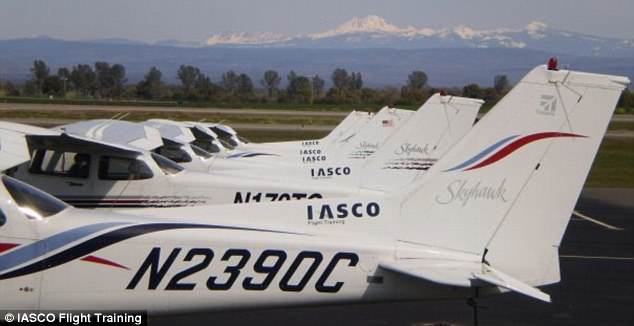 ‘When Shi refused, McConkey battered him, and threatened physical violence if he did not go with them,’ the department said in a statement.

‘Shi ultimately left with them in fear for his safety and was transported to the Redding Municipal Airport to be sent back to China.’

McConkey and Hoser were taken into custody at the airport on charges of conspiracy and kidnapping. The victim meanwhile suffered minor injuries.

This is a developing story. Please check back for updates.