A pilot has been killed in a light plane crash moments after taking off from an airfield south-east of Melbourne.

The pilot took off from the Koo Wee Rup airfield before his weight-shift microlight plane crashed shortly before 7am on Sunday.

The male pilot was the sole occupant in the light aircraft and died at the scene 63 kilometres south-west from Melbourne.

Police will prepare a report for the coroner.

Emergency services remain at the scene.

No more details are currently known at this time. 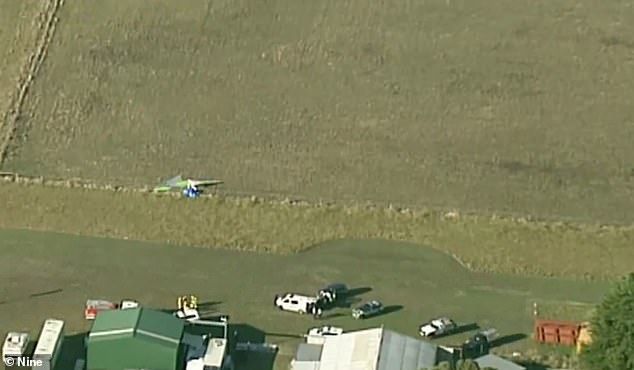