By Tom Place and Lauren Ferri For Daily Mail Australia

A species of fluorescent pink slug that live on just one mountaintop in NSW has miraculously survived devastating bushfires.

The unusual slugs live on Mount Kaputar, an extinct volcano, and  can grow longer than a human hand.

It was feared the colourful molluscs had been wiped out completely by the blazes which devastated 18,000 hectares of land.

But around 60 were spotted by National Parks and Wildlife Service rangers after recent rainfall.

Malacologist Frank  Köhler told the Guardian that the Mount Kaputar slugs probably survived the bushfires by retreating into rock crevices.

However Mr Köhler said the slugs would probably struggle to bounce back as the fires would have destroyed their main source of food, fungi moss and mould.

He also said that around 90 per cent of the population had most likely been wiped out which had serious implications for the wider ecosystem.

The slugs support three species of carnivorous snails found nowhere else in the world. 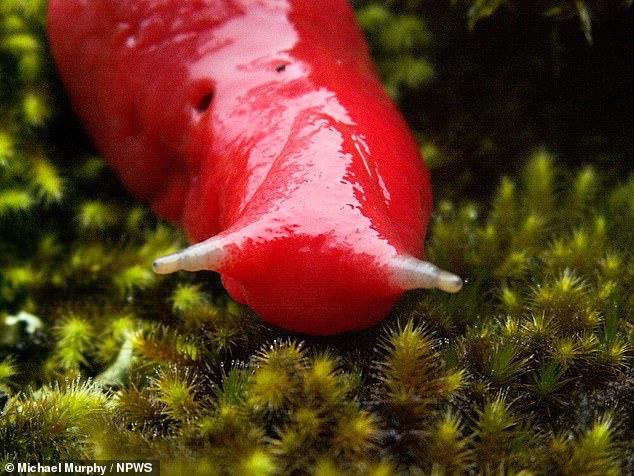 The unusual slugs live on Mount Kaputar, an extinct volcano, and can grow longer than a human hand

More than a billion animals have been destroyed this bushfire season.

Data published by the Department of the Environment and Energy last week showed 49 species had seen more than 80 per cent of their known or likely habitat damaged in the fires. 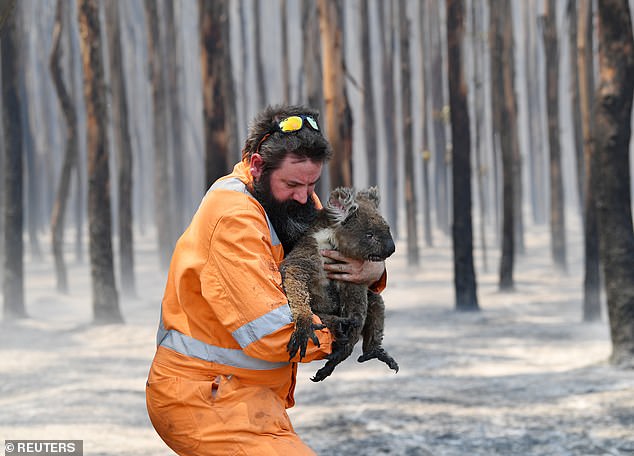 More than a billion animals have been killed in bushfires

For a further 65 species at least half of their habitat was affected.

Koala populations have been severely affected by the fires, with an estimated 8,000 being killed in northern NSW in addition to the 30,000 destroyed on Kangaroo Island. 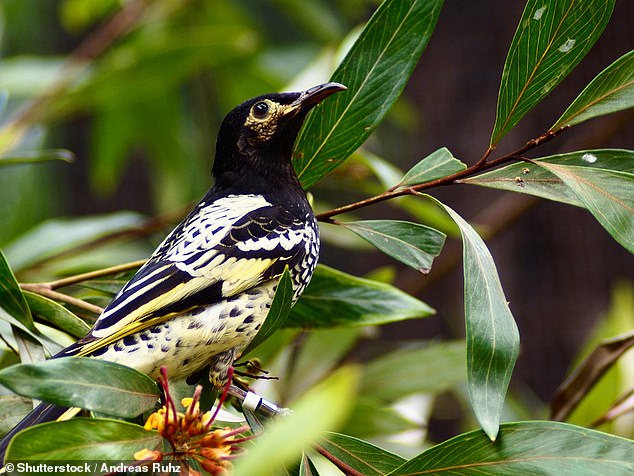 The critically endangered regent honeyeater (pictured) is also feared to have been affected, with much of their habitat has been destroyed in NSW

The native Australian marsupial was already an endangered species due to land clearing, deforestation and climate change, with their habitats decreasing again due to the fires.

The quokkas Stirling Range in Western Australia, where also impacted along with the the critically endangered regent honeyeater in NSW. 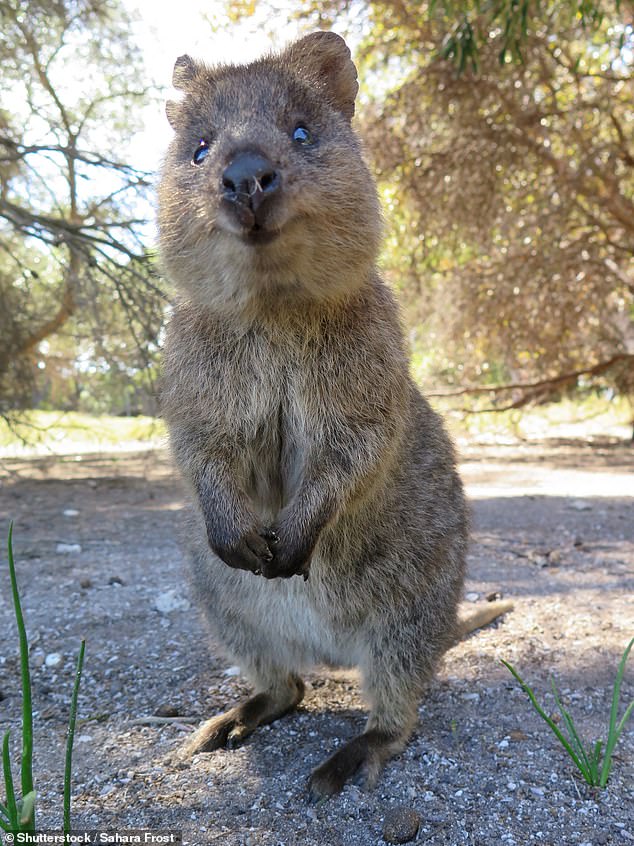 Bushfires in the Stirling Range in Western Australia have destroyed habitats, where quokkas are found