Pit bulls mauled a boy to death in Massachusetts

Neighbors say there was nothing they could do as they watched a 7-year-old boy get mauled to death by two pit bulls.

‘No one knew what to do. Probably 15 people just watching it happen…just screaming,’ a resident of the Lowell, Massachusetts neighborhood in which the incident took place on Saturday evening told the Boston Herald.

Meanwhile, the deputy superintendent of the unidentified boy’s public school district said in a statement: ‘We mourn the loss of a vibrant member of the Lowell Public School community who will be greatly missed.’

A 7-year-old boy was mauled to death by two pit bulls who lived down the street from him in Lowell, Massachuetts 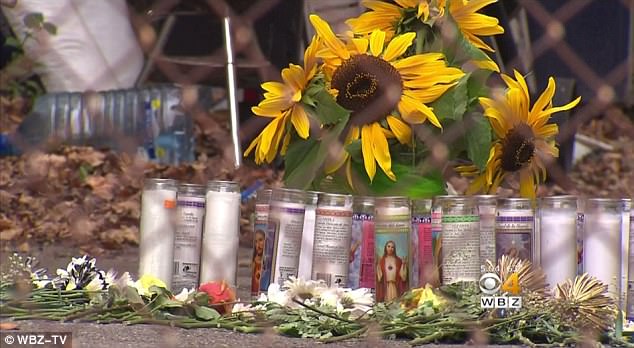 A neighbor said: ‘No one knew what to do. Probably 15 people just watching it happen…just screaming’ 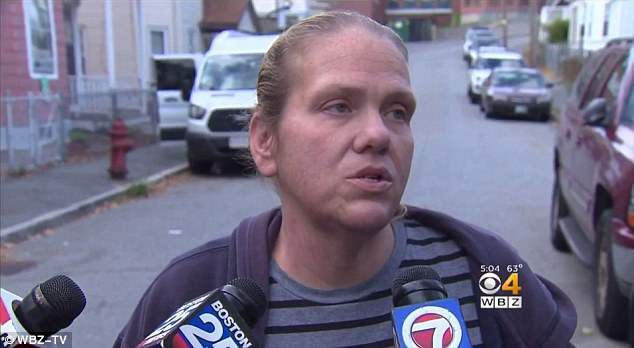 The boy’s aunt, Michelle Reedy, said: ‘He was a good kid, we do miss him.’ The boy has not yet been identified

A vigil was held for the boy’s heartbroken neighbors and family members on Sunday night.

A neighbor told CBS Local that the boy was playing a ball game with his friends when the ball went through the fence of the enclosure in which the pit bulls were kept.

Another neighbor told Fox 25 Boston: ‘I heard someone yelling “It’s my baby! It’s my baby!”‘

The incident occurred on Clare Street. The boy lived near the home where the pit bulls were kept.

‘[The pit bulls] should have been muzzled,’ the boy’s aunt, Michelle Reedy, told CBS Local. ‘He was a good kid, we do miss him.’

The dogs were owned by an Iraq war veteran and were used for emotional support, neighbors said.

One pit bull was euthanized by police. The other is currently being held by local animal control, officials say.

As of yet, no charges have been filed over the death.

The individual who reportedly lives at the same address as the pit bulls has not commented on the incident. 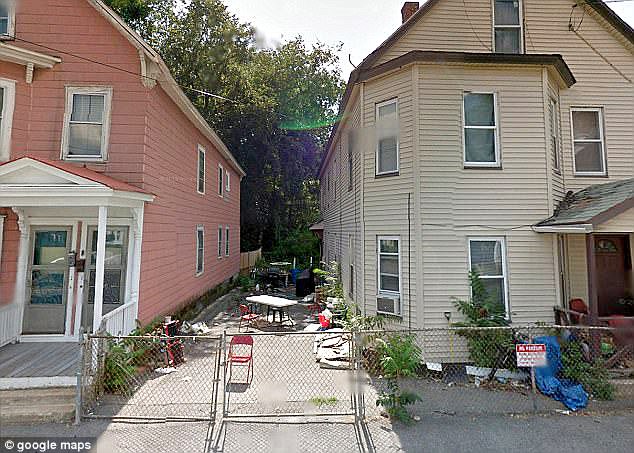 Pictured is a general view of where the incident took place