Plan to build 132 homes over sport grounds in Marsfield, Sydney, because immigrants don’t like rugby

A rugby club wants to destroy its own local sport fields in a bold plan to build homes and a park because residents don’t use them.

A spokesman said the RSL and rugby club had the right to build seniors’ living under existing planning rules, but its proposal would be better for the community.

He said the rugby fields weren’t of interest to new residents from China, India, Korea, and the Philippines where ‘rugby is not popular’.

Developers behind the plans for ‘Marsfield Commons’ argue the site has reached the end of its current life in terms of current uses and needs to be renewed (pictured, an artists impression) 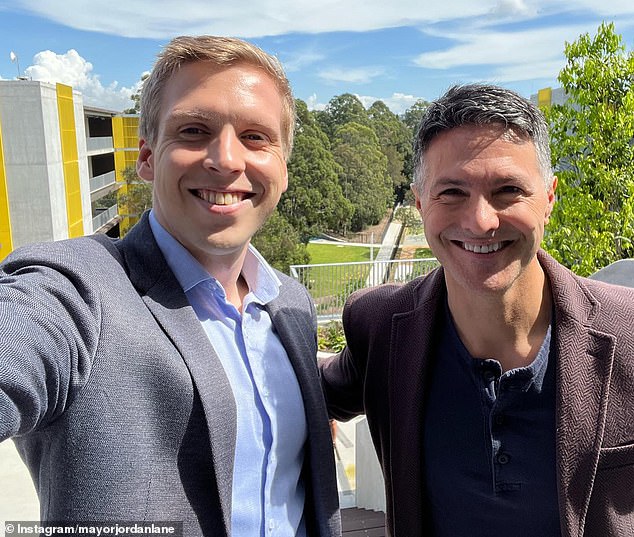 Developers behind the plans for ‘Marsfield Commons’ argued the site had reached the end of its life and needed to be renewed.

‘Sixty-eight per cent of the local community derives its ancestry from countries where the sport of Rugby is rarely even heard of,’ a statement on its website claims.

‘Only four per cent of Eastwood rugby players live within the Ryde LGA.’

However, Liberal MP for Ryde Victor Dominello and the mayor have publicly opposed the plans, with the local member slamming the plans as ‘totally unacceptable’.

Mr Dominello said publicly accessible open space in Sydney was priceless and once it was built over, there was no getting it back.

‘That’s why we must fight to save TG Millner Field for future generations,’ he told the Sydney Morning Herald.

‘If proponents of the plan don’t think rugby is popular any more, then we should work together to accommodate other sports.’

Ryde Mayor Jordan Lane was also wary of the development and told the newspaper TG Millner was a ‘premier field, worthy of preservation’.

The website for the proposed plans explained the demographics and needs of the local community have ‘vastly changed in recent decades’. 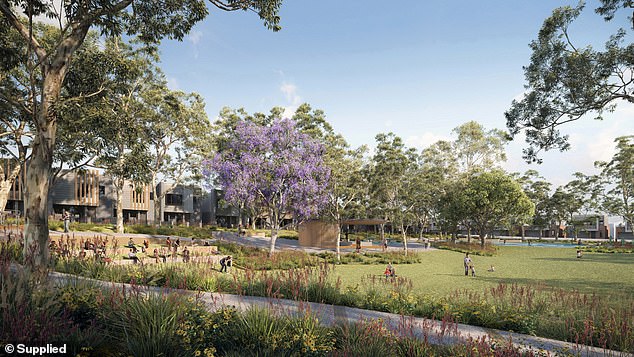 A spokesman said the RSL and rugby club have the right to build seniors’ living under existing planning rules and claimed there is strong support in the community (pictured, the plans)

‘Sadly, TG Milner, which is private property, is no longer strongly relevant to the community that surrounds it,’ it reads.

‘TG Millner Field has reached the end of its life in terms of its rugby and licensed club uses and needs to be renewed to deliver benefits to the local community.

The proposal promises to deliver state-of-the-art and site-appropriate housing, recreational spaces for the local community, increased tree canopy, vegetation and landscaping and a new public park.

North Ryde RSL and Eastwood Rugby also pledged a $1 million contribution to the development of a synthetic field in the Ryde area.

‘This $1 million contribution to a synthetic field in the LGA will provide a year-round optimal playing surface for local kids of all ages,’ the website argues. 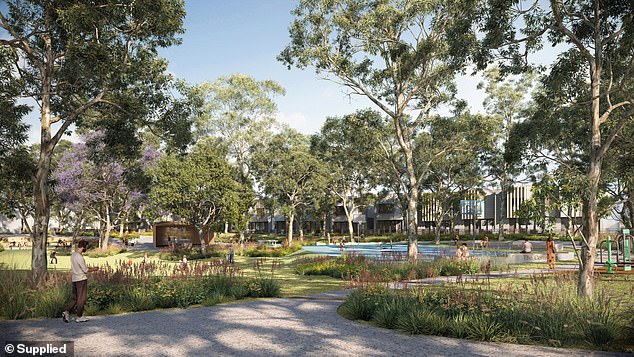 MP for Ryde Victor Dominello said having publicly-accessible open space in Sydney was priceless and that once it was gone, there was no getting it back (pictured, the plans)

The TG Millner Field is only being used by players from the Ryde-Eastwood Hawks rugby league club on Sundays.

However, football operations manager Michael Frain said the local club would have nowhere to play if the development was given the green light.

The proposal is in the hands of local council officers, many of whom have previously voted against the removal of green space in the LGA.

The city mayor said Ryde was in need of 13 additional sports ovals by 2036 to keep up with demand and population growth.

‘Decimating one of our largest existing open spaces will set this cause back significantly,’ Mr Lane said.