A bold plan has been unveiled to lure Bollywood stars to Australia with the hopes of boosting trade with India.

The Queensland Government launched its strategy to solidify ties with the country on Thursday and said it hoped a deal could boost the state’s economy by $1.5billion over the next five years, The Courier-Mail reported.

‘India is Queensland’s third-largest merchandise export market. That’s why it’s crucial we have a tailored trade and investment strategy to build our successes in this market,’ Innovation and Tourism Development Minister Kate Jones said.

Exports between Queensland and India reached $9.8billion in 2017 and Ms Jones said the push for Bollywood films in the state would drive that number even further.

‘Bollywood’s international shoot locations are one of the key influencers of Indian tourists’ destination choices,’ she said.

The Indian cricket captain, Virat Kohli, is married to one of Bollywood’s biggest stars, Anushka Sharmawill. 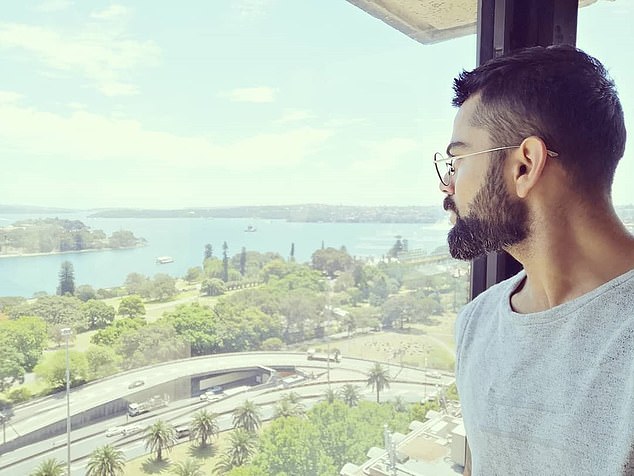 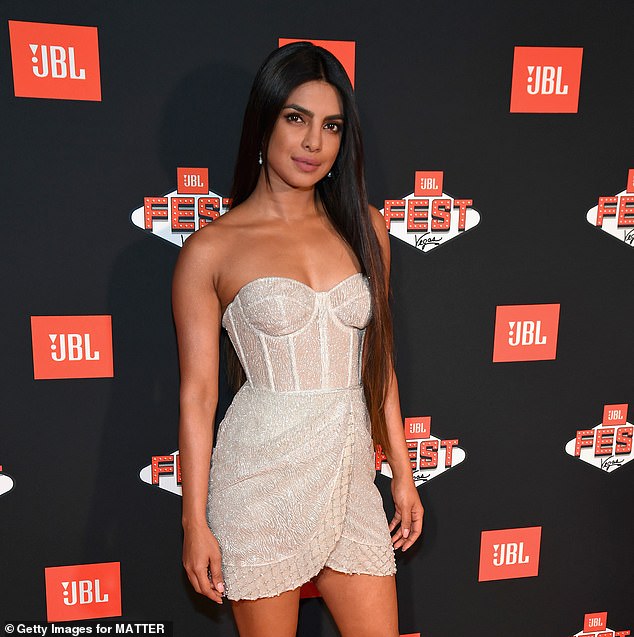 The Queensland Government is hopeful a push for Bollywood films in the state will boost the state’s economy by $1.5billion over five years (Bollywood star Priyanka Chopra pictured)

Kohli has been enjoying his time Down Under ahead of the test match against the Australians on December 6 and took to his social media to show off the country to his more than 2 million followers.

Kohli’s latest post showed the view from his Sydney room and was tagged ‘That view. Lovely place this’.

Cricket is more than just a sport to Indian fans and seeing their captain and his Bollywood wife in Australia could help to boost the country’s appeal.

Ms Jones said the strategy document outlined how Bollywood films had a tendency to shoot overseas. 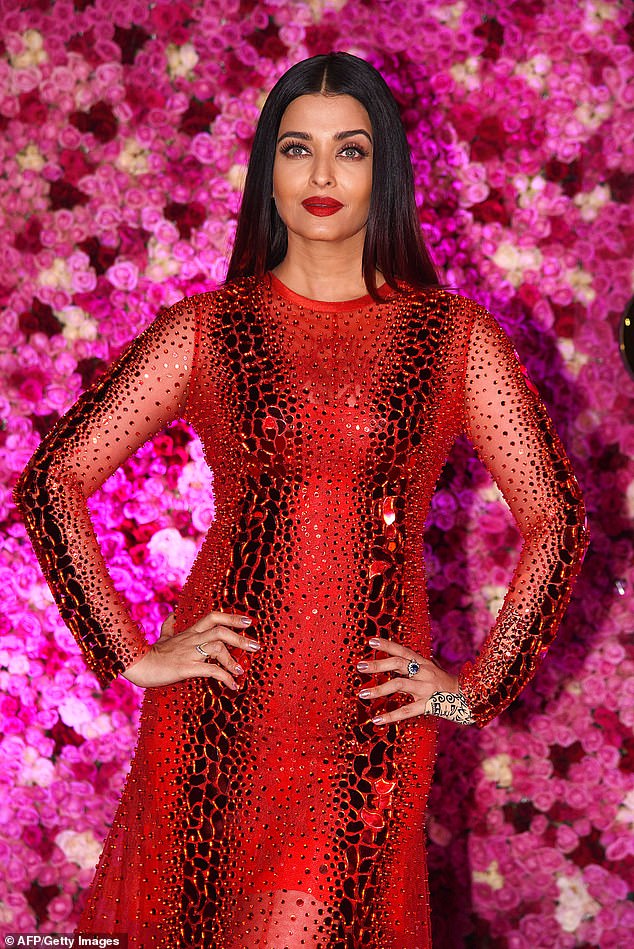 But as yet Australia has missed out and it is hoped the new push to draw Bollywood Down Under and the presence of the Indian national team could help.

The Indian cricket team will play a series of four test matches against the Australians and millions of Indian eyes are expected to be tuning in.