Plans for a statue of Margaret Thatcher to be erected opposite Parliament in Parliament Square have been rejected by Westminster councillors.

‘The lack of family support and the committee’s concerns around the design of the proposed statue were the key determining factors in turning down this application,’ Westminster City Council Chairman of Planning Richard Beddoe said in a statement.

The one and a half-times life-size statue was to feature Baroness Thatcher dressed in her peers’ robes. 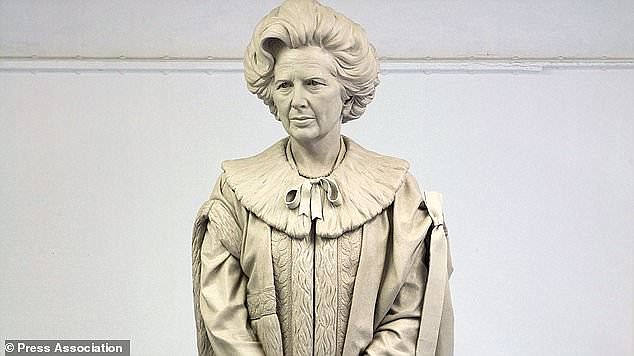 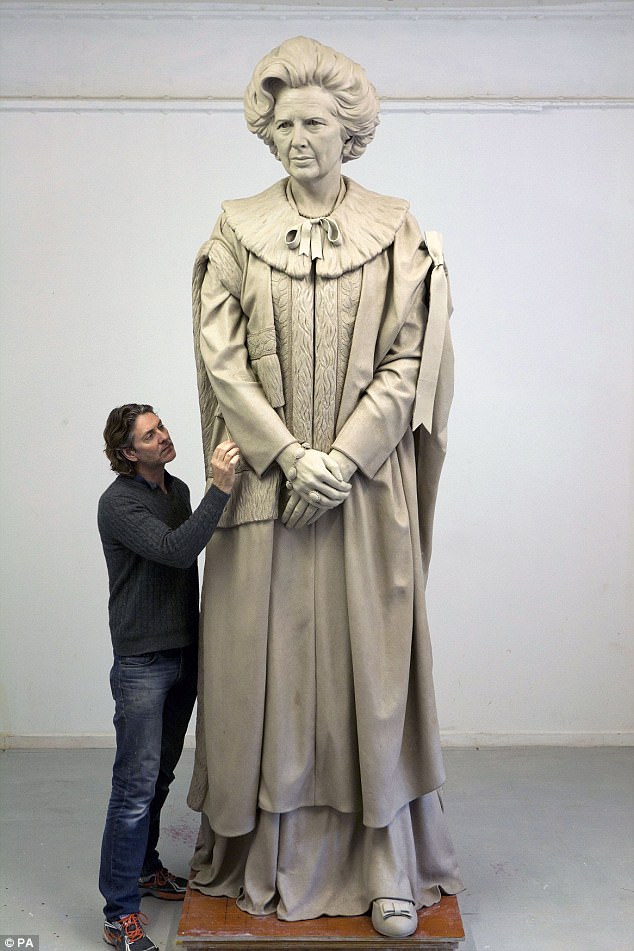 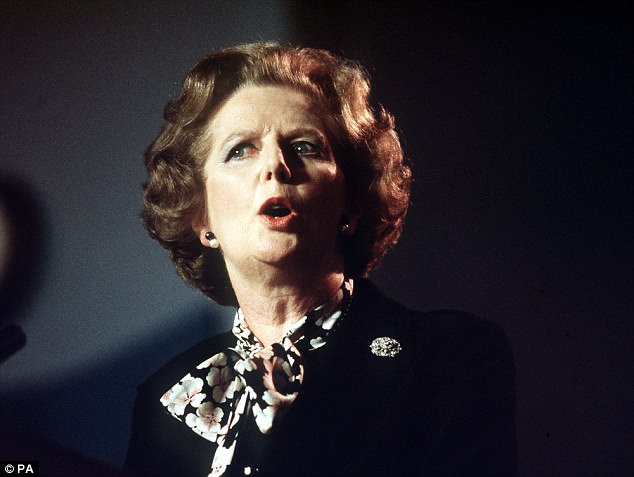 While many on the left revile Margaret Thatcher, her supporters say she was probably the greatest British leader since the Winston Churchill

But councillors agreed that this did not reflect her importance as a PM and could attract ‘civil disobedience and vandalism’.

‘As our country’s first female Prime Minister Baroness Thatcher is a hugely significant figure in British history and in principle the council is in favour of a statue commemorating her in Parliament Square,’ Mr Beddoe said.

‘But it must be the right statue, with an appropriate design and the support of her family. The so called `ten-year rule’ [which stipulates that people must be dead for at least a decade before a statue of them can be erected] was not a reason for refusal in this case.’

Mr Beddoe also said that he would ‘respectfully suggest’ that any statue of Lady Thatcher that is finally erected showed her with her one of famous handbags.

The 10-year rule was broken for a statue of former South Africa leader Nelson Mandela, which was put up while he was still alive. The council said that in Lady Thatcher’s case, refusal of the plan was recommended because there was not an ‘exceptionally good reason’ to justify overturning the council’s policy.

‘We would welcome future proposals for a more appropriate statue of Baroness Thatcher, depicting her as Prime Minister, rather than the current design that shows her in the House of Lords and one that has clear and public support of her family,’ Mr Beddoe said.

Councillors In July initially rejected plans for the one-and-a-half times life size bronze likeness of the former prime minister, dressed in state robes and looking towards parliament, in part because of fears that it would be a magnet for vandals and left wing protesters.

The organisers then put forward a revised design that that envisaged the statue being placed on a 4.3 yards-high plinth that would be difficult to climb, and comprising scaffolding sockets so barriers could be easily put around it during demonstrations.

This statue would have been created by Douglas Jennings, a sculptor who council planning officers said had an ‘an international reputation’. But officials again recommended the committee reject the plan, in part because of arguments that Westminster has too many statues and there is not enough space.

The planned Thatcher statue – which is due to be paid for by private donations –  would have stood between memorials to George Canning and Abraham Lincoln.

Suffragist Millicent Fawcett will now be the first woman to be immortalised in Westminster Square.