Early in the pandemic, convalescent plasma treatments were used as potentially the most effective treatment the world has against the virus, but emerging information shows that they did not provide much help in the fight against Covid at all.

Reports from Wuhan, China, the pandemic’s ground zero published in March and April found that the treatment, which uses donated plasma from a Covid survivor to treat future patients, could reduce risk of the development of more severe symptoms or even death.

While each of three studies only gathered from an average of seven patients each, it was the best health officials had to work with.

With the world scrambling, the global population terrified, and no time to wait for clinical trials as the virus erupted across the world, these types of plasma treatments were frequently used.

Now, JAMA writes that these treatments may have not had the effect once believed, and that they have been phased out of front line treatment.

There is a growing trove of evidence showing the convalescent plasma treatments do little to prevent death in hospitalized COVID-19 patients. Advocates for the treatment argue it should be used well before a patient is hospitalized. Pictured: A man in West Roxbury, Massachusetts, is treated by a nurse for COVID-19 symptoms on January 11

‘We’ve moved on… convalescent plasma is a great thing to think about very early in a pandemic,’ Dr Kevin Schulman, a professor of medicine at Stanford University, told JAMA.

Recently published studies have found little, if any, effectiveness of the plasma treatments.

An NYU Grossman study published in January that included 2,400 patients found little difference in clinical outcomes between patients that were treated with plasma compared to others.

A study published in August led by Michigan-based researchers that included more than 11,000 patients found little effectiveness as well.

Earlier this year, the Infectious Disease Society of America officially recommended against use of the plasma treatment.

The treatments have largely been replaced with monoclonal antibody treatments, which have similar supposed functions.

Like plasma, the monoclonal antibodies provide the body’s immune system with extra resources to fight the virus and neutralized infected cells.

While monoclonal treatments have their own doubters – and some criticize their prioritization due to the high amount of resources they use to administer – they have been widely accepted as an effective Covid treatment across the world. 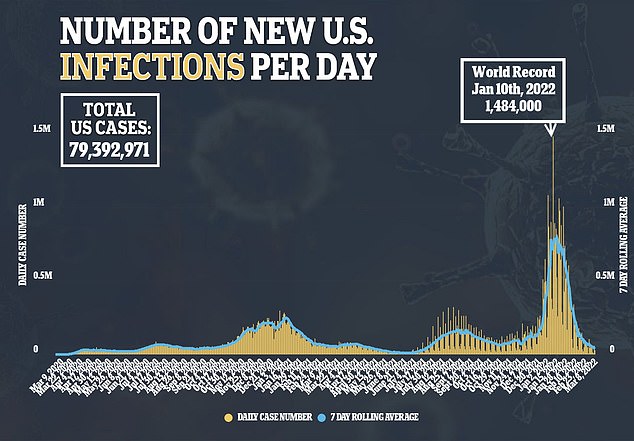 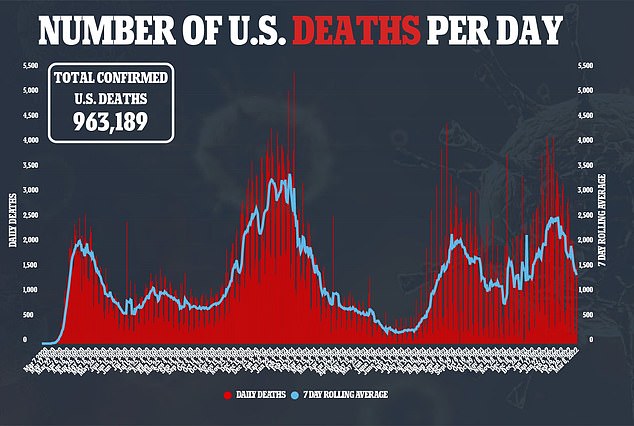 Not everyone is ready to bury the plasma treatments yet, though.

Dr Arturo Casadevall, the leader of the National COVID-19 Convalescent Plasma Project, said that the trials did not use the drug properly.

Like monoclonal antibodies and oral antivirals like Paxlovid, the plasma treatments are most effective when used early on in infection.

Casadevall argues that since the treatment was only used on patients once they were already hospitalized, it was ineffective.

A study authored by the Johns Hopkins University professor found that when used early in infection, plasma treatments could drop hospitalization risk by more than 50 percent. The study is pending peer review before full publication.

There is also a possibility that the dosages of the plasma treatment used by hospitals around the country was just too small to make an impact.

“You could easily argue we underdosed patients… our trial was the best we could do at the time,’ Schulman said of a Stanford University study of the drug that also showed little positive impact.