Costa Rica secured the most unlikely of victories against Japan on Sunday morning ands the result has blown the whole complexion of Group E wide open.

It was Keysher Fuller’s late strike that secured them the 1-0 victory over Japan – who were hoping to secure their place in the tournament’s last 16 with a win.

Here, Sportsmail’s JAMES ST DENIS rates players from both teams after the encounter at the Ahmad bin Ali Stadium.

The shot stopper was hardly tested all game but failed to execute his job when he was needed. He was caught miles off his line for Keysher Fuller’s goal and could have saved it if he wasn’t out of position.

A pretty solid performance from the right-back. However, he was hooked off late in the second half when Hajime Moriyasu decided to bring on Mitoma in a hope he could provide an equaliser.

It won’t go down as one of Itakura’s best performances. He didn’t provide anything spectacular and played a lot of simple passes. He also picked up a yellow card in the 84th minute of the game. 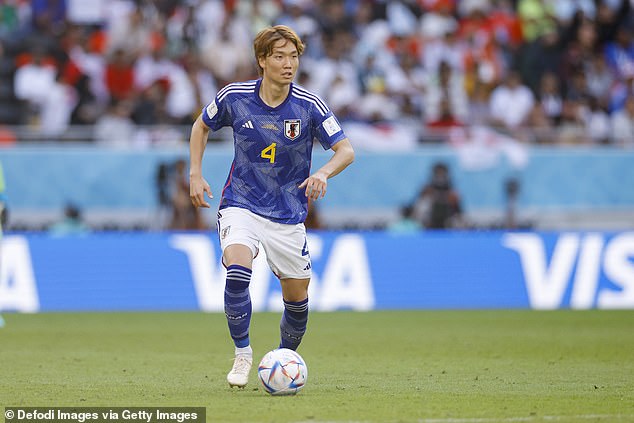 The captain lead his team well despite the result. He was responsible for firing Japan up when things fell flat on the pitch. However, Japan needed more from Yoshida in their time of need.

Solid first half performance but found himself being subbed during the break. However, I don’t think he was hooked off as a result of a bad performance. Moriyasu’s swapped the majority of his backline.

Endo was one of the only players on the Japan team to bring some intensity to the game. The change of shape in the second half also help the 29-year-old get on the ball in the pockets. However, he was slightly wayward with his passing. 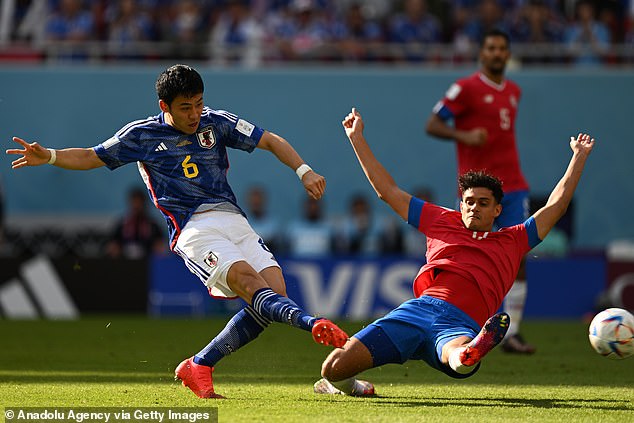 Morita could have commanded the centre of the pitch more but did provide some excellent passes during the game.

You’d hardly have noticed him on the pitch. Doan was incredibly quiet for Japan during the Group E game with Coast Rica. He could have been the star of the show but never turned up.

Kamada is known for being a playmaker at Eintracht Frankfurt. However, he failed to live up to his name against Costa Rica. He struggled to get on the ball in the right areas.

Had a few chances and took several set pieces but failed to do anything useful with them. He was subbed for Takumi Minamino late in the second half. 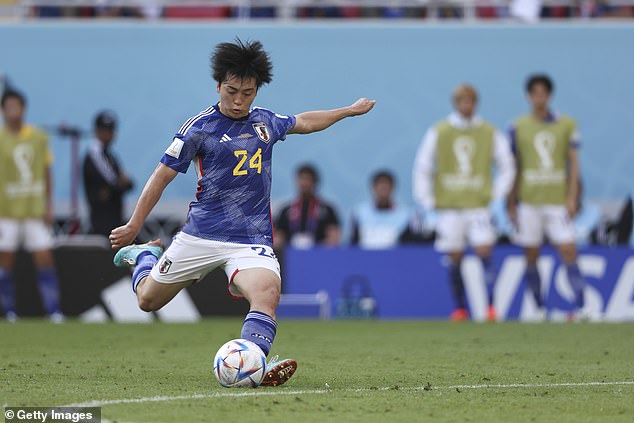 Disappointing performance from Ueda. His heavy touch saw him turn possession over more often than not during the game. He also missed several opportunities to play forward.

Japan only had a few shots on target but Navas was there to save them when needed. He will be pleased with a clean sheet.

Watson wasn’t as defensively solid as his teammates. However, he did provide some impressive cross-pitch passes to  Oviedo and Torres.

Good performance from Duarte. He broke down some of Japan’s most dangerous attacks. He never lapsed in concentration and held his team-mates to account throughout the game. 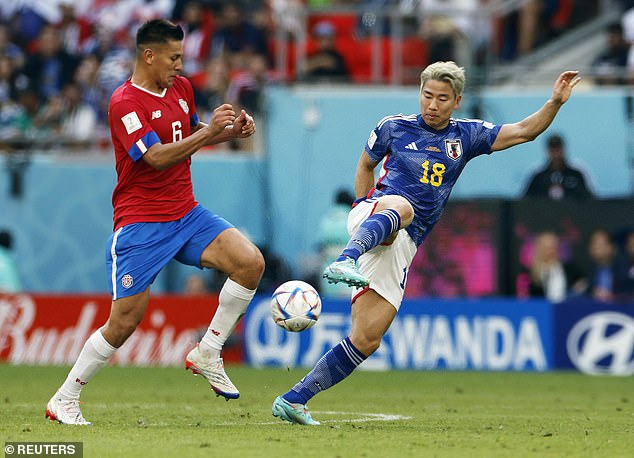 Calvo is very lucky to have avoided a red card during Costa Rica’s game with Japan. Nevertheless, he will be suspended for the Germany match after being awarded a yellow card.

Oviedo was defensively solid and tried to advance down the left when in possession of the ball. However, he struggled to connect with the line ahead of him and played sideways more often than not.

Fuller was the hero of the game after scoring in the 81st minute to secure Costa Rica the win. It was a beautifully taken goal too. He curled it into the top right-hand corner. 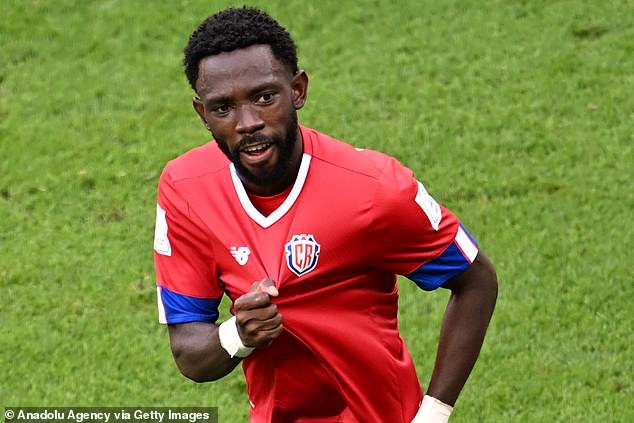 Borges provided a solid performance. He did what was required of him but nothing more or nothing less. He could have gone forwards more in the pocket.

Tejeda gave away possession too easily and committed some clumsy fouls. However, he did inspire some of Costa Rica’s best attacks and did provide Fuller with the ball for his goal.

Torres was another player who tried to play forwards but struggled to connect with the next line. He did, however, win a lot of 50/50s.

It wasn’t the best day at the office for Contreras. He didn’t get a single shot away but he did hold up the ball well on occasion. 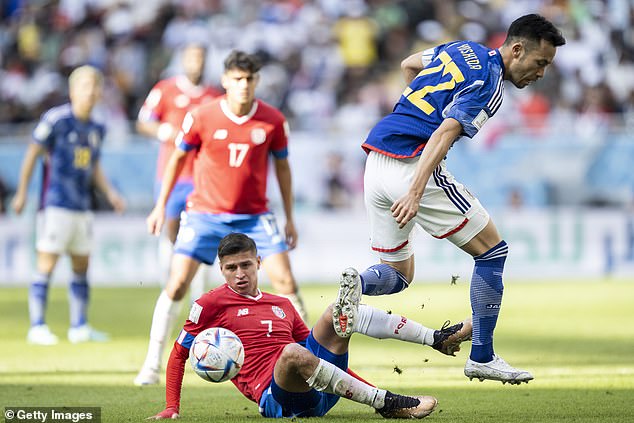 When Campbell was on the ball he provided some moments of brilliance. He is exhibited quick footwork and a desire to get forwards. However, he was stopped at the source more often that not and struggled to get on the ball.