Liverpool did what they needed to do and scored twice in two minutes before the hour to secure safe passage to the knockout stages of the Champions League.

The defending champions found themselves in a swashbuckling opening 45 minutes but Naby Keita and Mohamed Salah soon ended any fears of an early exit with a quickfire double.

Sportsmail’s DOMINIC KING was watching the action to deliver his player ratings. 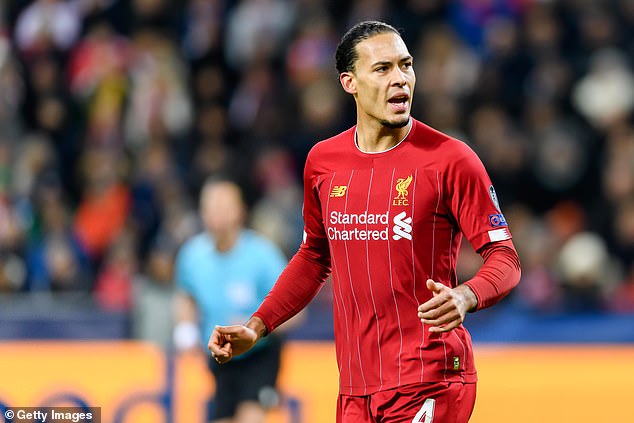 Tested within three minutes with a shot from range but the confident way he gathered the ball set the tone for his night; handling superb, distribution excellent.

Had plenty to think about, given how much Salzburg wanted to attack, but plenty of high energy runs up and down the flank to keep danger at bay. 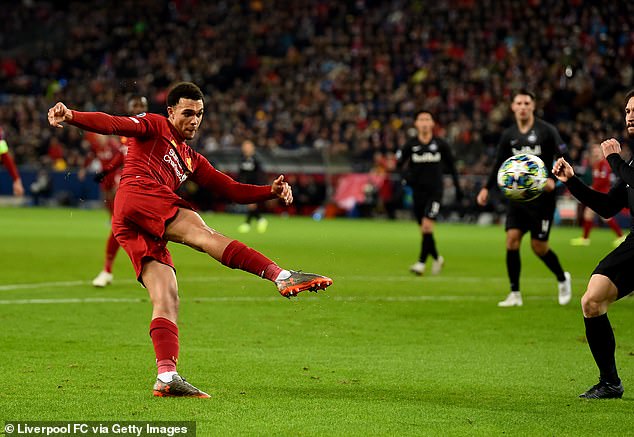 Despite needing to track back, Trent Alexander-Arnold offered plenty for Liverpool in attack

Erling Haaland tried to bustle him up after 17 seconds but Liverpool’s defensive colossus brushed him aside and summoned a performance that was as good as anything he has produced this season.

Switched off a couple of times but, in the main, solid. His night ended early with injury and that was the only blot on an otherwise super evening for his manager.

Teak-tough as always from the indefatigable left-back, who has mastered the art of the perfectly-timed sliding tackle. He made three of them through the game and was always a willing attack option.

Back at the place he used to call home and how he enjoyed himself. Kept arriving in the opposition penalty area to offer a threat and got his reward with a fine header to open the scoring. 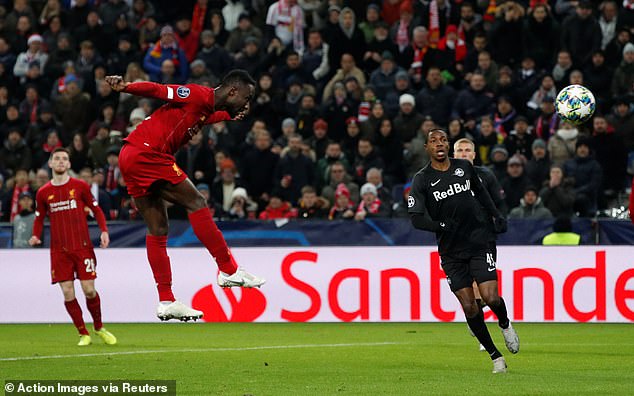 There was a time when his ability to pass was questioned but he produced another gem in a super display that provided the opening for Liverpool to kill the game.

Not always faultless in possession but that was a minor quibble. He is such a good player and does so much work for this team, it is easy to understand why Klopp plays him so much.

Missed some chances in the first half that you would expect him to take with his eyes closed. Hasn’t lost the trait of going for goal when a pass is the better option but scored a corker, threading a right-footed finish from a tight angle. 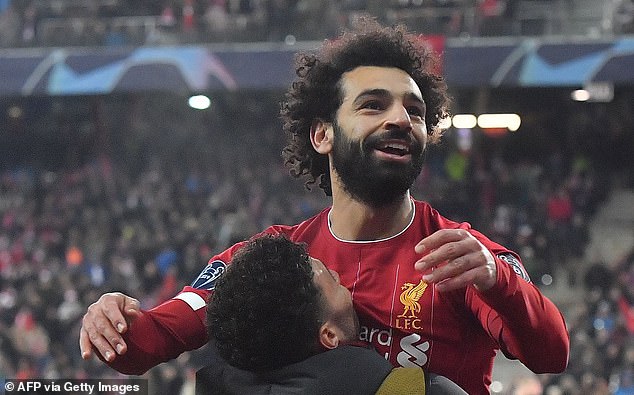 Selfless work as always but isn’t getting into the areas where he can do damage at present. Klopp took the chance to give him a rest midway through the second half.

Another who was returning to an old club. He is a fantastic vein of form and his speed, trickery and vision saw him provided the assist for Keita. Only thing missing was a goal.

You could tell from his demeanour that he was going to get a big performance out of his side and that is what happened. Tactics were spot on, team had the right balance and by full-time Liverpool were firmly in command. 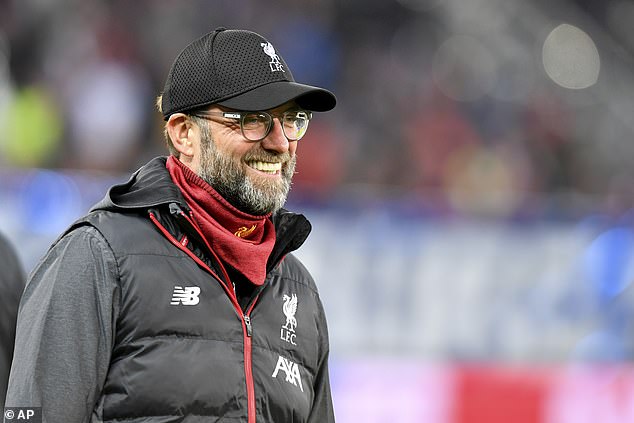 Like all the best officials in this competition, you never noticed him. Allowed the game to run, never looked like getting a decision wrong.