‘Playing Atalanta is like going to the dentist’: Pep Guardiola makes bizarre comparison as he claims Manchester City produced a ‘great performance’

Manchester City manager Pep Guariola likened the Champions League clash against Atalanta on Wednesday to ‘going to the dentist’.

City were held to a 1-1 draw in Europe at the San Siro, dropping their first points of this season’s competition as they go in search for their maiden Champions League title.

Atalanta, who are playing in the Champions League for the first time, had lost their first three games in Group C, including a 5-1 defeat at City. But Guardiola said after Wednesday’s match that their poor record did not mean they were not a difficult side to beat.

‘All the Italians will tell you that to get four points against them is a big success for us,’ said Guardiola, who had to use three goalkeepers in the game after Ederson went off injured, Claudio Bravo was sent off and defender Kyle Walker ended up between the posts.

‘Playing Atalanta is like going to the dentist – it’s really, really tough and we knew that it would be. It was a great performance in every sense.’

Asked why he thought Atalanta had struggled, Guardiola said: ‘The other two teams are very strong – Shakhtar Donetsk are a team who play in this competition every year and have a lot of experience, the others, Dinamo Zagreb, are a surprise, a really hard-nosed team. This is a really tough competition.’ 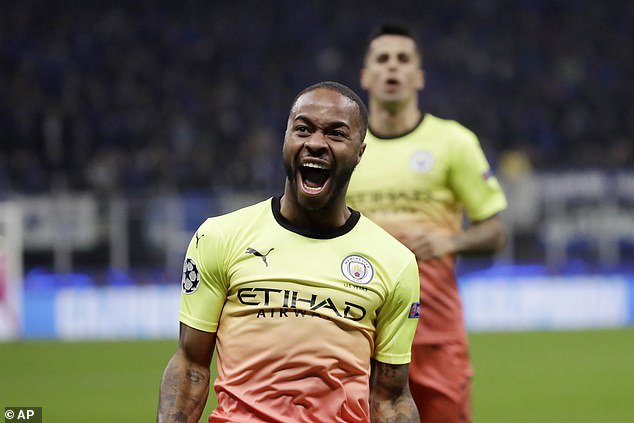 Atalanta captain Alejandro Gomez said the two games against City were a lesson and showed the gulf between Serie A and the top European sides.

‘Italian football is much slower,’ said the Argentine. ‘These (top European) teams always play to win and their pressing is relentless. Nobody presses like that in Italy.’

Atalanta have surprised their Serie A rivals with an aggressive attacking style but Gomez said that, in European football, that was just the norm.

‘What we do in Italy, everyone does in Europe,’ he said. ‘The rhythm is different, the pressure is different.’

‘We have lost possession because there is more pressure. Ederson can place the ball where he wants. They think quickly and they are also better physically.’ 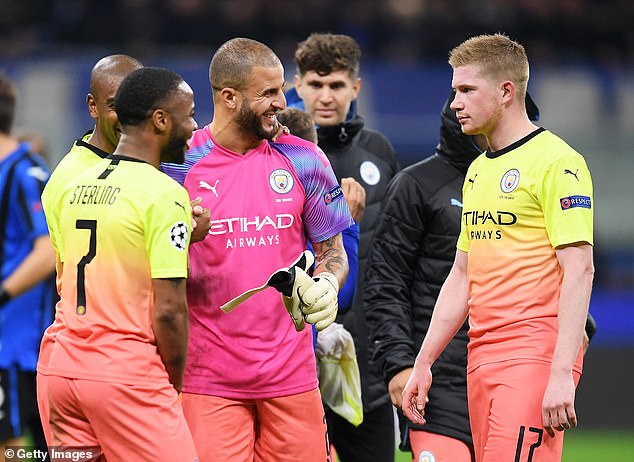