Pochettino hits out at suggestions of a rift with Rose

By Martin Samuel for the Daily Mail

Mauricio Pochettino has hit out at suggestions of a rift with Danny Rose, calling the stories ‘opportunistic’.

But the Tottenham manager refused to say whether Rose will be back in his squad for Tuesday’s match with Borussia Dortmund – after leaving him out of the squad against Arsenal.

Rose stayed back to train on Saturday, Pochettino saying he was not ready for the game – despite starting England’s international with Brazil this week. 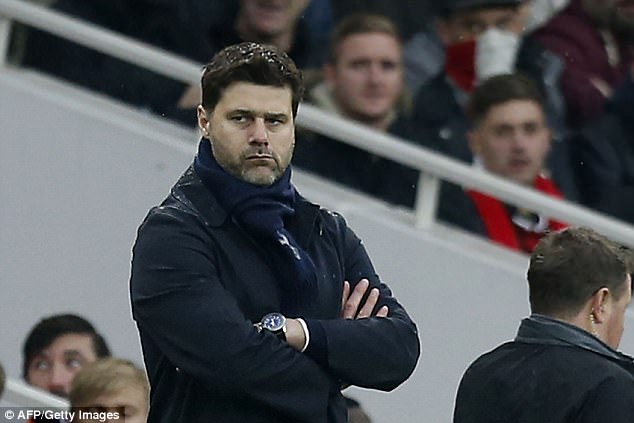 And this immediately sparked speculation that Rose would be the next to leave the club, following his outspoken attack, earlier in the season, on Daniel Levy’s refusal to match the best Premier League wages.

But, after the 2-0 defeat to rivals Arsenal, a tetchy Pochettino insisted there had been no fall-out with Rose – and rejected the idea his absence was anything more sinister than a simple fitness issue. 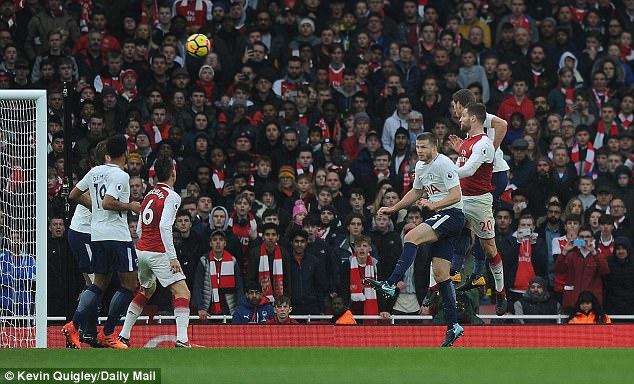 ‘Erik Lamela was playing on the same pitch to build up his fitness, too. There is no other reason. Danny just needs to build and wait for his opportunity when we believe that he can play. It is important to remember we played without him for ten months. The competition is so tough and to get fit and be ready to cope with the pressure of 90 minutes is so difficult.’

Yet when asked whether Rose will travel to Dortmund, Pochettino was unclear. ‘Yes,’ he said. ‘Maybe.’

Rose knows he could earn more than his £65,000-a-week by moving away from Tottenham. Manchester United have been monitoring his situation, and could make an offer in the January transfer window. 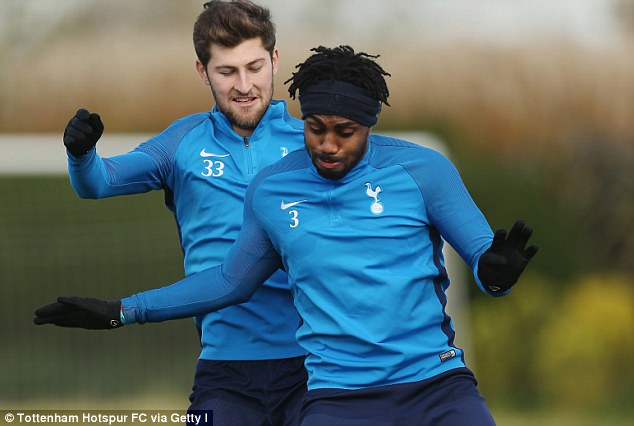