If ever a man missed his moment, it was Mauricio Pochettino the morning after Spurs lost to Liverpool in the Champions League final.

The same, ironically, is true of Tottenham.

When they all got home from Madrid the writing was there to be seen on the shiny wall of their new stadium. If only they had stopped to look.

Losing the biggest match of their lives in the Wando Metroplitano was as good as it is likely to get for this manager and his team.

Together, they haven’t won so much as a tin pot in Pochettino’s four-and-a-half years in charge.

That means he has won precisely nothing since he took his first job in management. Nada. Zilch. That is ten mostly barren, occasionally near-miss years with Espanyol, Southampton and Spurs.

A decade of flattering to deceive. 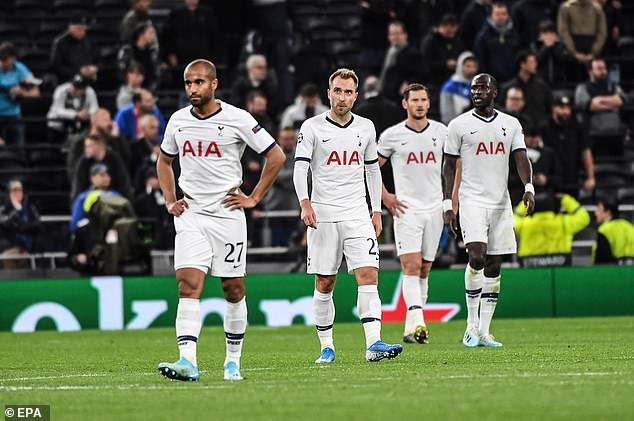 Intelligent, astute in his tactics, plausible in his utterings, likeable, persuasive of players, fans and directors, he surely is.

But a winner, Pochettino most definitely is not.

Which makes it all the more remarkable that he came to be regarded as the golden boy of management. The game’s grapevine rustled loud with talk of Real Madrid and Manchester United heading a queue of high and mighty clubs gagging for his services.

Had he announced his availability immediately after that June night in Spain, made it clear he felt he had taken Spurs as far their investment would let him, one of the giants may well have jumped. Albeit in haste and perhaps to repent at leisure. 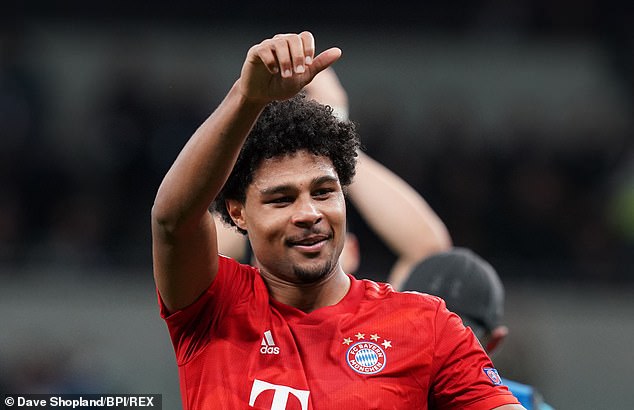 That is most unlikely now, with Spurs losing matches at a rate which became a crisis on Tuesday night when Bayern Munich humiliated them in the Champions League. That 7-2 hammering is the biggest score against Tottenham at home in their history and the heaviest ever suffered by an English team in this competition.

If ever he really had the Midas touch, Mauricio has lost it now.

Much of the lustre might still be clinging to him had he got out in the summer, before that huge disappointment was followed by what hindsight tells us was an inevitable slump. 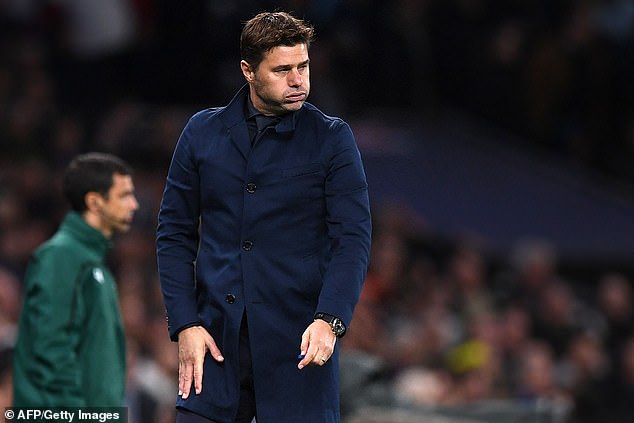 The Argentine is reportedly earning £8.5million a year at the north London club

Spurs, if the day for them to sack him comes sooner rather than later, might have pre-empted a problem had they quietly let it be known they would not stand in Pochettino’s way if he wanted a move.

The five-year contract they gave him less than 18 months ago has quickly become a yoke – richly rewarding though it is reported to be at £8.5million annually – around the neck of his personal ambitions.

As for Tottenham, it would cost them £32m to offload at the moment, while it is highly doubtful any other club would now fork out that amount in compensation to sign him.

Not having seen his Spurs players throw in the towel as Bayern ran riot. Not hearing some of his mutterings of restlessness which preceded that embarrassment.

By another irony, the hottest property in the manager market now is the man Pochettino marginally got the better of in the semi-final of the Champions League. 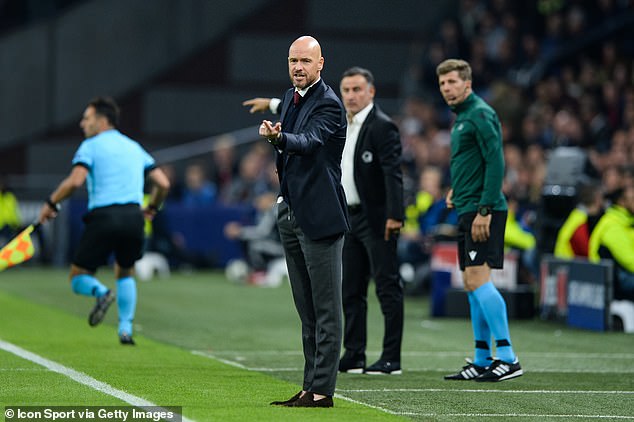 Erik ten Hag responded to a late, late goal by Spurs followed by the summer loss of some of his best players by carrying on working miracles at Ajax.

Having masterminded the Dutch League and Cup double last season, he now has Ajax top of the Eridivisie with six straight wins and this week led his young team to a second consecutive 3-0 Champions League group stage victory, this time away to Valencia.

Meanwhile, back in north London, there are reports of the players finding Pochettino ‘changed and distant’ as well as fears that Harry Kane, to name but one, may want to follow Christian Eriksen abroad at the end of the season.

The official line from the board is ‘business as usual.’ If that means falling short yet again, no-one will be happy. Certainly not the long-suffering fans of a club which right now is not as great as it ought to be.