Poker Online- A Brief On Different Variants Of Poker 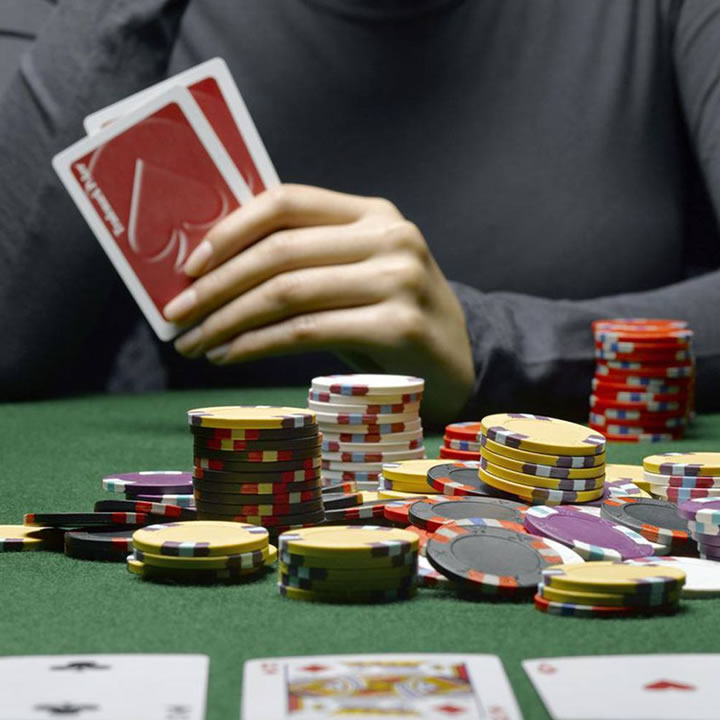 Poker online is a game of cards. As we know in deck of cards 52 cards are there through these cards players has to make hands according to ranking rules. The player who forms the hand of highest value wins the game.

Here we are going to discuss about most played variants of poker and their basic rules to play the game. 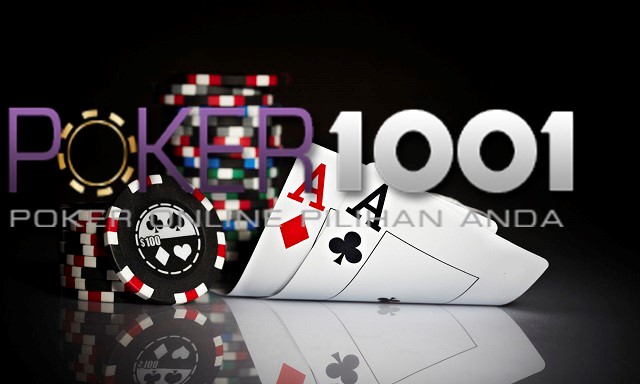 Texas Hold’em: This is very simple to understand but very tough to master in it. It’s the most popular among the players of poker.

Now have an idea how to play:

Though it is easy to understand, lots of action, has advanced strategies but people find its level higher than other games. Some don’t like it because it is volatile.

Pot Limit Omaha: It is very much similar to Hold’em but there are some rules of it which are differ to Hold’em.

It has blinds and five community cards with all betting rounds same as Hold’em like fold, turn & river. The difference which we spot is that every player gets to have four hole cards. In this type you have to play with exactly two of your hole cards along with three community cards to form the best combination of five cards.

People like it for having a lot of action in it. You have four cards with you and can make more hands with them. Means player can bluff a lot. If you are just a beginner then this is very difficult for you to play. Raising & betting is not easy as it seems, even for experienced players also. You cannot easily judge for betting.

Now see how player can have an idea about to bet & rise:

You can bet in this type of variant is the amount of pot plus your move towards the outstanding bets.

At first multiply the last bet with three after that add pot amount with the other remaining wagers.

Omaha Hi Lo: In this type of game two players get the amount of pot means the money is divided between the highest and lowest hand. 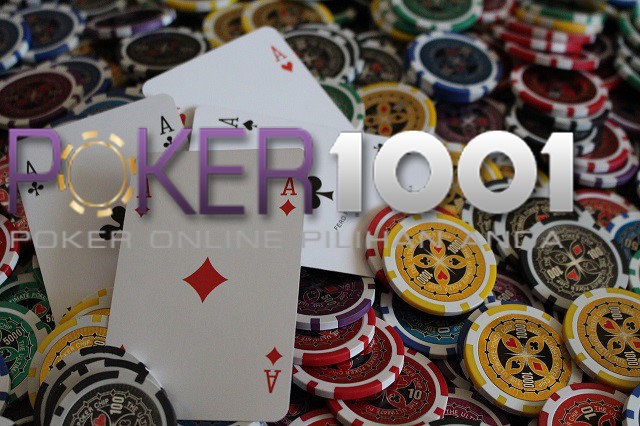 It is good for the players who want to think much as it is complex, to figure out hands, draws, and for beginners it is not easy to judge the others move and make their moves.

This game is played in limit. It has blinds but not have community cards.

It has concept of dealer button. Each person is having with five cards and betting starts from the player who is sitting left to big blind. All players can draw up to new five cards after the rounds of betting. Here players play four rounds of betting. After the final round of betting players need to show down the cards to decide the winner.

Some like it for limiting betting some don’t. Here there are no community cards and no face up cards so bluffing is the only way to win.

It has its another variant as no limit 2-7 single draw in which only player plays two rounds of betting on draws one. With this variant you can bet and raise as you want to do.

This is the higher version of 2-7 triple draw. Since the player doesn’t have community cards and can not see other players cards so player who is good with his strategies has the possibility to win the game. 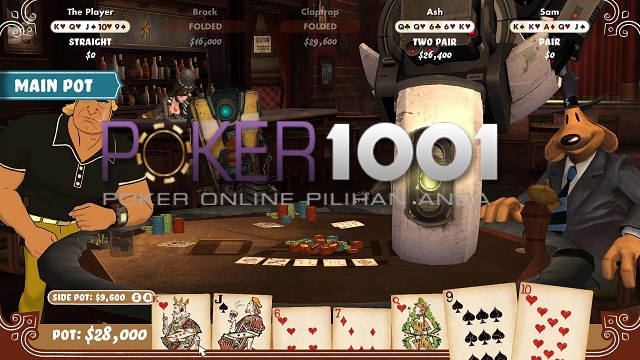 This variant is absolutely different from the other types of poker. These are some basic rules of Chinese poker which should be learning.

It has one variant as Open Face Chinese Poker in this type players do not have all the 13 cards at once, every person begins with 5 cards with that they start to form three hands. There after every player draws one card one by one and forms their hands.

Since you draw one card at a time you play the game with more excitement.

Horse: these are the games which are in horse i.e.

It has a different set of rules to which you have seen before.

So this is all about poker online and its different variants, their rules. Here we mentioned what are the complexities and difficulties which a player can face. Somehow we feel that the basic rules are the same if we know them that will be easy for us to understand all of these variants and can play any of them. Player with having strategies, basic knowledge of game, who is able to read his opponents and his moves can able to win the game.