Polish President Andrzej Duda has signed into law a bill that largely limits trade on Sundays, saying it will benefit employees’ family life.

The legislation, worked out by the conservative government and the Solidarity trade union, is expected to draw protests from large Western supermarket chains that are the main target of the law.

A large part of their profit is earned on weekends, when many do their big weekly shop.

But critics say some of them make employees work long hours for modest pay.

Duda said big traders will need to adjust their practices to the new system and asked them for ‘understanding.’

As of March 1, shops and markets will be closed on two Sundays each month. 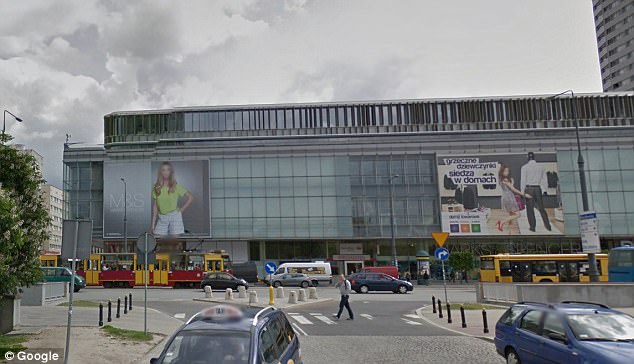 The new legislation is expected to draw criticism from Western supermarket chains, which will be affected by the law 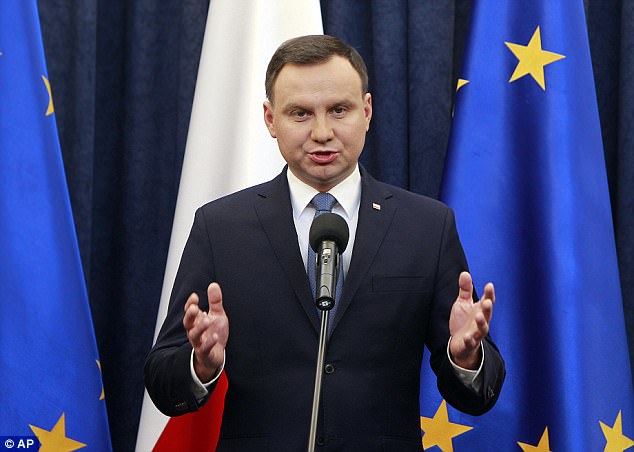 Only one Sunday a month will be open for trading in 2019, and starting in 2020 the legislation applies to all Sundays except major holidays.

Critics say it will be easy to circumvent the trading ban.

At the signing ceremony Tuesday, Duda praised the law as giving children a chance to be with parents and giving shop workers some needed time off.

He said a trader in his local shop has thanked him for supporting the law.

Duda said he was trying to ‘restore normalcy’ and that the policy would be in line with similar laws in other European Union countries including Germany and Austria.

‘Where there are hired trade employees, Sunday should be a day off to allow them time with their families,’ he said.