The family of a red-haired teenager who went missing from her Blue Mountains home almost a month ago are pleading for information on her whereabouts.

Hannah Stewart, 15, left her family home at Falcon Bridge, far west of Sydney, in mid-June to stay with friends.

Her family said she kept in contact for a number of days before she suddenly stopped communicating with them on June 19.

Hannah Stewart, 15, (pictured) left her family home at Falcon Bridge, far west of Sydney, to stay with friends before she suddenly stopped answering messages on June 19

Her family alerted police on Thursday that she was missing, with officers now concerned about the young girl’s whereabouts.

Hannah is believed to have been living with friends near Sydney and travelling on the railway line in the areas of Granville and Campbelltown.

Her family said she is also know to frequently visit Castle Hill.

Hannah is described as fair-skinned with long red hair and is about 155cm to 160cm tall with a thin build.

NSW Police said Hannah has previously disappeared from her family home but only for very short periods.

Anyone with information on her whereabouts are asked to contact Crime Stoppers on 1800 333 000. 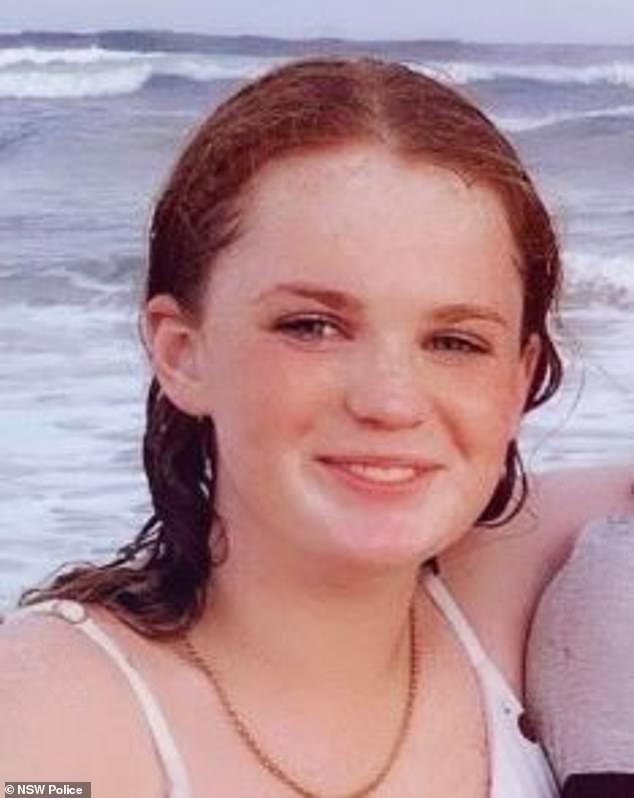 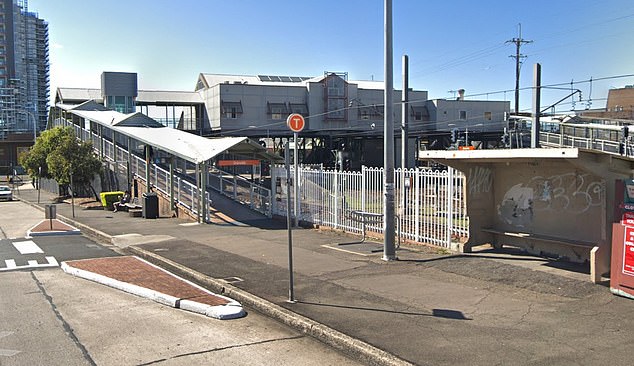 Hannah is believed to be living with friends in an area near Sydney and travelling on the railway line in the areas of Granville and Campbelltown (pictured, Granville Station)