Do you recognise these faces? Police are trying to trace the owner of precious family photos from the Forties and Fifties found in the Glasgow branch of John Lewis

These family photographs from the 1940s and 1950s were discovered lost in a department store in Glasgow and now police are trying to track down the owners.

The black-and-white pictures include a wedding snap showing a family group, featuring what appear to be three newly-wed couples, standing on the steps of a building.

The brides are wearing straw hats while the grooms are dressed in tailcoats, and a little boy wearing a kilt and a sporran stands in the centre.

The back of this photograph reads ‘Effie’s wedding (Mother’s sister who died in London bombing 1941)’, and names people including Uncle Harry and Aunt Annie. It appears to show three newly-wed couples 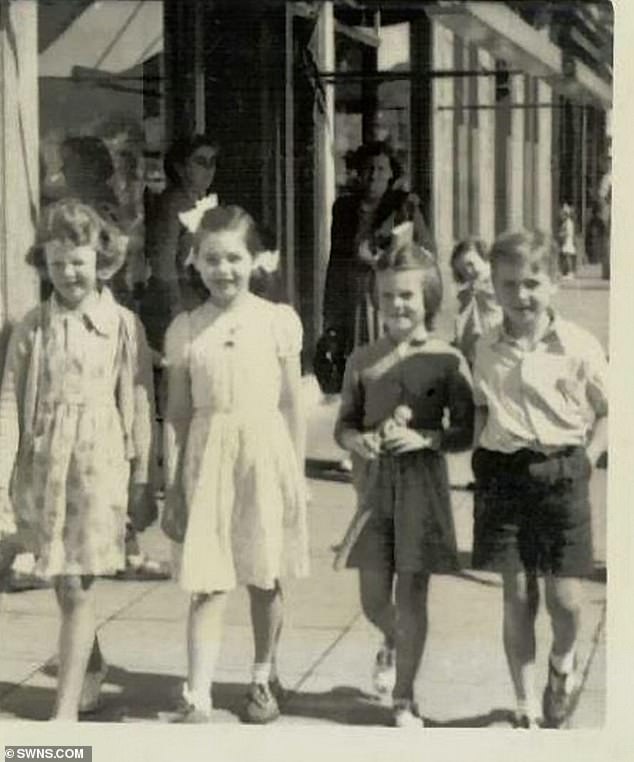 The black-and-white photographs from the 1940s were found in the Glasgow John Lewis branch. They show groups of children named Moira, Grace, Helen, Rosemary, Janice and John

On the back of the photograph is written ‘Effie’s wedding (Mother’s sister who died in London bombing 1941)’, and names including Uncle Harry and Aunt Annie.

Four smaller photos are dated ‘Millport 1952’, suggesting they were taken on the Isle of Cumbrae, in the Firth of Clyde.

The beaming children were photographed in swimsuits and swimming caps, and walking along the promenade in Millport.

The photographs were found in the Glasgow branch of John Lewis in October.

A spokesman for Greater Glasgow Police Division said: ‘Glasgow Police are hoping the public can assist with finding the owner of a collection of old photos which were found in John Lewis in October 2018.

‘It is believed the photos will have significant sentimental value to the owner.’ 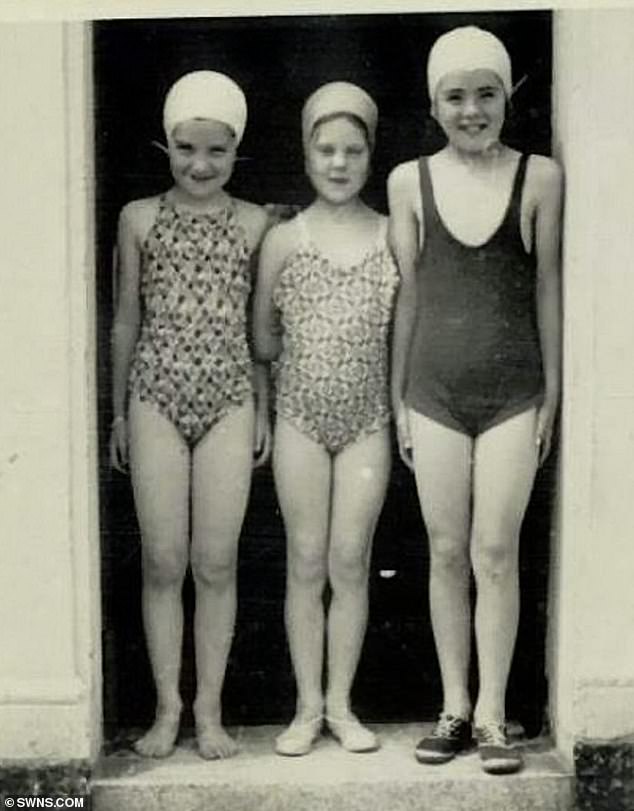 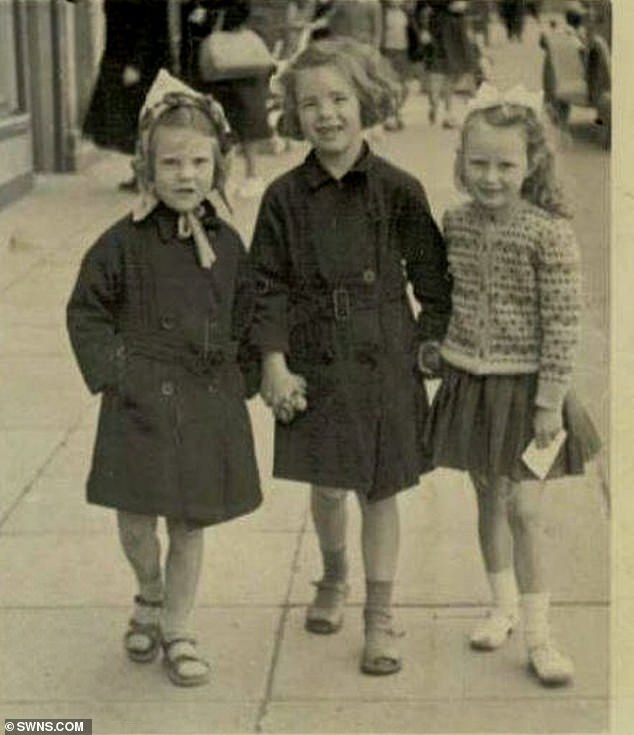 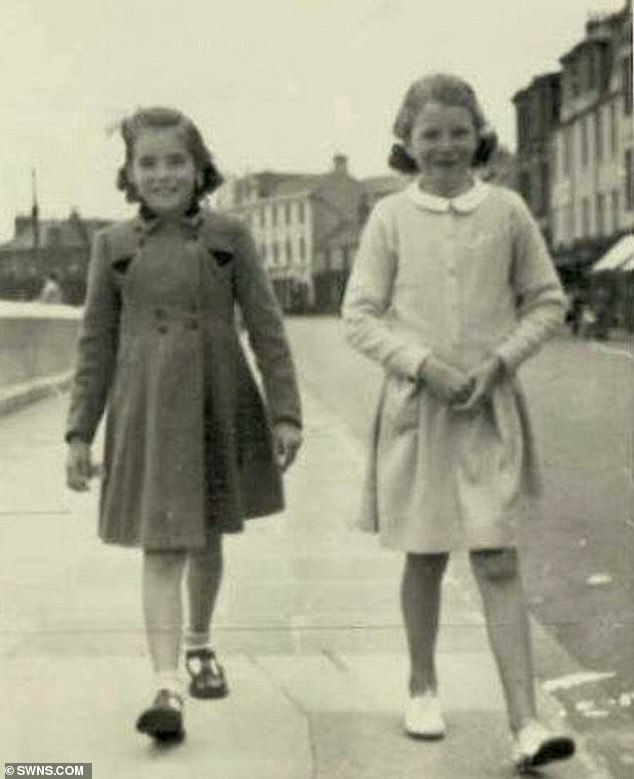 Are you in these pictures? Or do you know anyone who is? Contact izzy.nikolic@mailonline.co.uk or tips@dailymail.com