African youth crime which has engulfed Melbourne has now spread to Brisbane after a spate of violent and ‘merciless’ carjackings.

Masked thugs were responsible for assaults and attempted carjackings on Tuesday and Wednesday in the Queensland capital.

Police are on high alert but have stopped short of declaring there is a African gang problem, according to The Australian.

‘There have been a number of incidences lately where we have seen robberies and crimes of violence where the alleged offenders are people of African heritage, generally young people,’ Detective Superintendent Tony Fleming said.

‘There is a change in the violent behaviour … we have escalated our response and we are working with intelligence to try to look at what some of the drivers are.’

Mr Fleming described the violence as being without mercy and incredibly sudden.

Four youths were arrested on Tuesday night for stabbing a man in the neck while attempting to steal his Mercedes Benz.

CCTV footage shows the driver at a service station filling up fuel when two youth in dark clothes and hooded jackets approach and demand his keys.

The driver struggled to fight off the attackers while his terrified partner fled from the passenger seat and to the service station for safety. 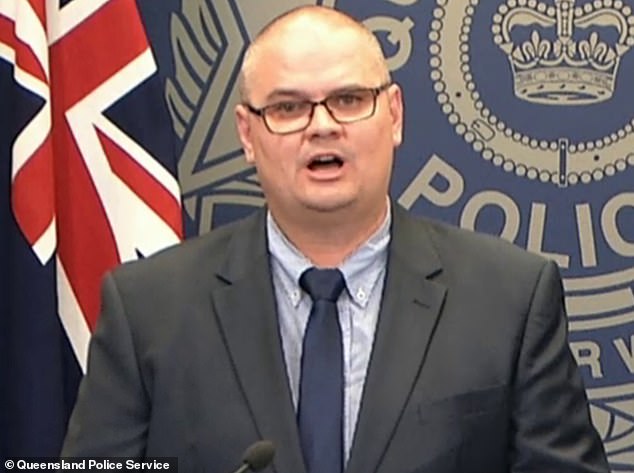 The men then surrounded a red Toyota Yaris reversing out of a nearby driveway, forcing the man out of the driver’s seat before stealing the vehicle.

Another four African teenagers were being held in police custody on Thursday for allegedly stealing a BMW at gunpoint overnight.

Mr Fleming said crime wasn’t a widespread issue across Brisbane’s African community, but warned the behaviour of some of the young men was unacceptable.

He said he was aware of crimes involving young African gangs in Victoria but didn’t think those in Brisbane were involved.

‘We are not seeing the next step into that gang-like state. Our intelligence officers and investigators are looking for that because if that happens, that’s an escalation and that’s concerning,’ Mr Fleming said.

Authorities have been in contact with members of the African community in hopes they can help put a stop to the crimes.

Officers are saying drugs, unemployment and a breakdown in community could all be contributing factors to the misbehaving. 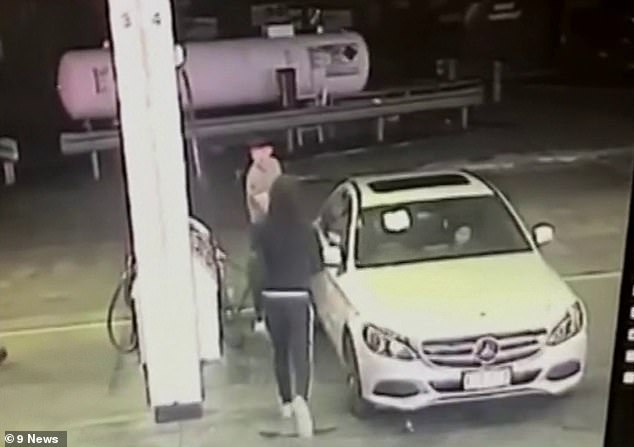