Teenage girl, 19, who was ‘stabbed to death’ in her flat on Christmas Day ‘had only moved in with her family 10 days earlier’, shocked neighbours reveal

A teenage girl was ‘stabbed to death in a top floor flat’ as neighbours were settling down to Christmas dinner, just ten days after she moved into her new home.

The 19-year-old victim was found by police and paramedics on December 25, shortly before 1.30pm in the home she and her partner were understood to have moved into, just less than two weeks ago.

The victim at the flat in Kentish Court in Maidstone, Kent was pronounced dead at the scene.

It is not currently clear how many people moved into the flat.

Officers are still standing guard outside the flats as a forensic team searches for clues.

Neighbours said on Boxing Day that they did not know the woman’s name as the family had only moved in two weeks previously and appeared to be ‘keeping to themselves’. 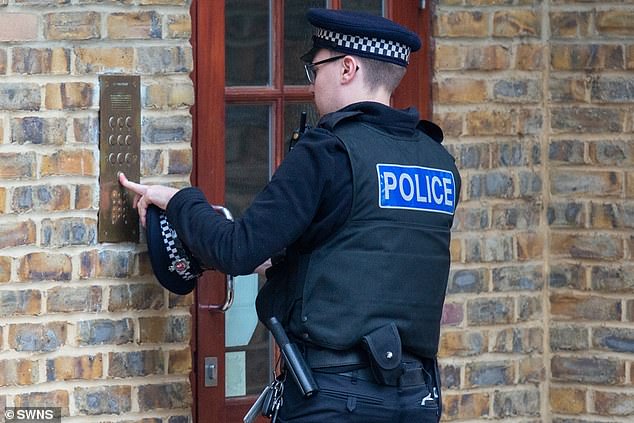 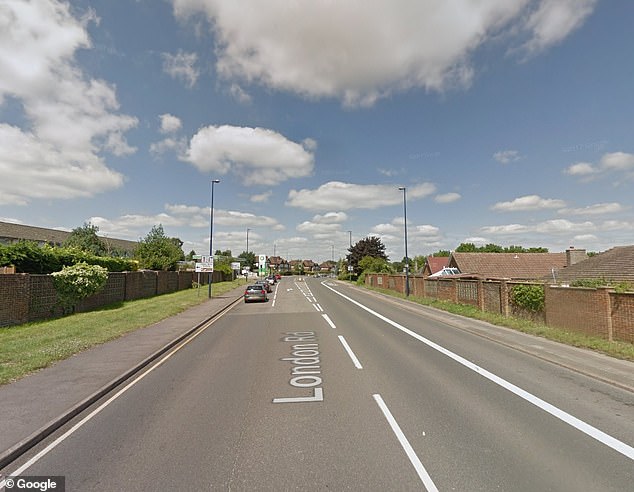 Police discovered the body of a 19-year-old woman at a house on London Road, Maidstone, Kent, after 1.18pm 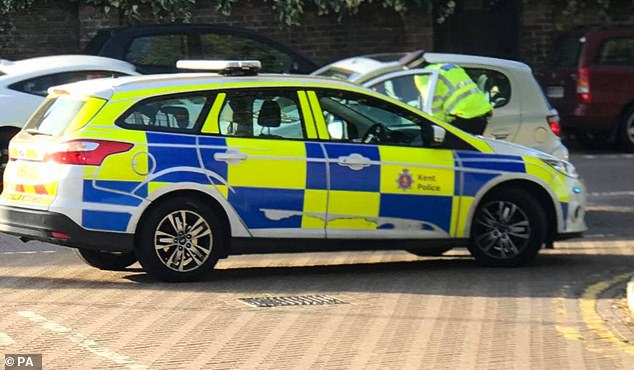 Kent Police said they believe the victim may have known the man arrested on suspicion of her murder, file photograph

A 27-year-old man was arrested by detectives and taken to the cells at Maidstone Police Station where he remained in custody on Wednesday.

A spokesman for Kent Police said: ‘Detectives from the Kent and Essex Serious Crime Directorate have launched a murder investigation following a suspicious death in Maidstone.

‘Kent Police and the South East Coast Ambulance Service attended a property in London Road following a call at 1.18pm on December 25, where a 19-year-old woman was confirmed deceased.

‘A 27-year old man from Maidstone was subsequently arrested on suspicion of murder and remains in custody. Both parties are believed to be known to each other. Inquiries to establish the full circumstances remain ongoing,’ the spokesman added.

A post mortem examination is to be carried out on the girl’s body by a Home Office pathologist at the nearby hospital mortuary in Maidstone and an inquest will be opened and adjourned by the coroner in the New Year.