A woman has been rearrested on suspicion of murdering 16-year-old Louise Smith, who was found dead in woodland after disappearing on VE Day.

The teenager was last seen alive in Somborne Drive in the Leigh Park area of Havant, Hampshire, at midday on May 8. Her body was found at nearby Havant Thicket on May 21.

She has been bailed until July 31 while inquiries continue, Hampshire Police said.

His trial, expected to last about four weeks, is due to start at Winchester Crown Court on November 10, with a preliminary hearing on October 2.

Police found a body found in Hampshire woodland in early May that was confirmed to be that of 16-year-old Louise Smith, pictured above. Two people have now since been arrested on suspicion of murder 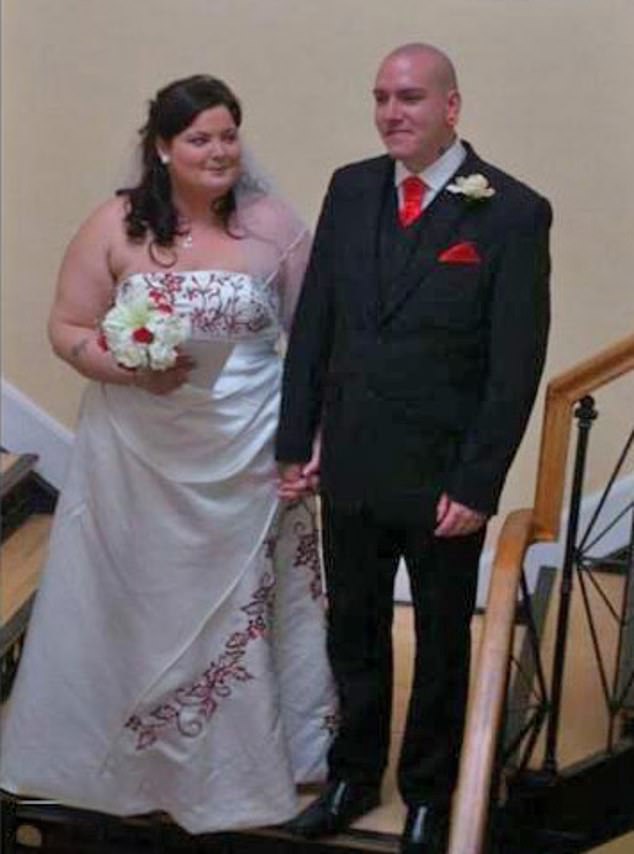 A forensic team search the home of Shane and Chazlynn Jayne Mays (pictured), known as Cjay, both 29, in Havant, Hampshire, where Miss Smith had been staying with cousin Mrs May

Louise’s family previously described the teenager as ‘a typical 16-year-old girl, who enjoyed spending time with her friends’.

In a statement released through Hampshire Police, they said: ‘She will be remembered as a smiley, generous person who loved her family and was loved by all.

‘Louise had beautiful blue eyes, a cheeky smile and was known for her kindness to others.

‘She loved animals and had a sarcastic sense of humour.’

More than 500 bikers turned out for Louise’s funeral on July 10, with purple ribbons lining the procession route while Portsmouth’s Spinnaker Tower was lit up in purple as a mark of respect.

It is understood the student had been staying with the couple at their flat in Havant for a week before her disappearance after she had fallen out with her mother.

They have also carrying out a finger tip search in Havant Thicket, the dense woodland a mile from the Mays’ flat, where the student’s body was found.

A fire dog team from Hampshire Fire and Rescue Service was called in as they hunted for evidence. 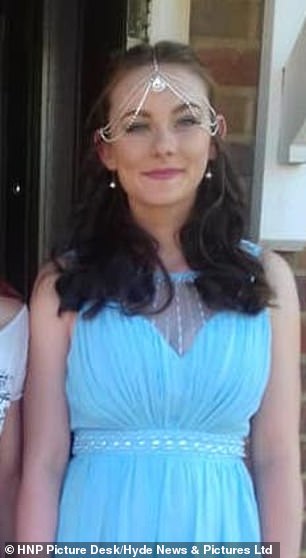 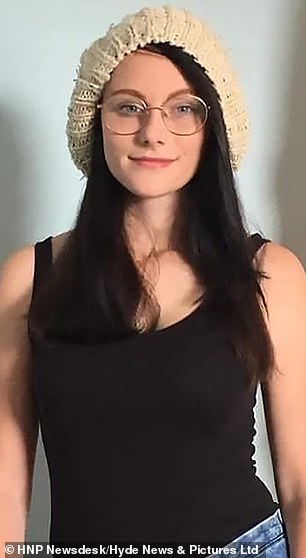 The teenager’s last reported sighting was around midday on May 8 on Somborne Drive. Forensic officers spent the day sifting through the first floor property belonging to the 29-year-old woman and her husband in Havant, Hampshire

When Mays was arrested, a Hampshire Police spokesperson said: ‘Officers investigating the death of 16-year-old Louise Smith have tonight charged a man.

‘Shane Lee Mays, 29, of Somborne Drive, Havant, has been charged with murder and remanded in custody.’

Louise was last seen near her home on VE Day on May 8 and police have been desperately trying to establish her movements between then and her body being discovered on Thursday May 21.

Louise’s devastated mother, 39 year old Rebecca Cooper, paid tribute to her daughter by posting a photograph of them together with the caption ‘so proud of my girl Louise’ on Saturday night.

Over the end-of-May bank holiday members of Louise’s community have been laying flowers at the entrance to the Thicket, with more than 100 bouquets by its gate. 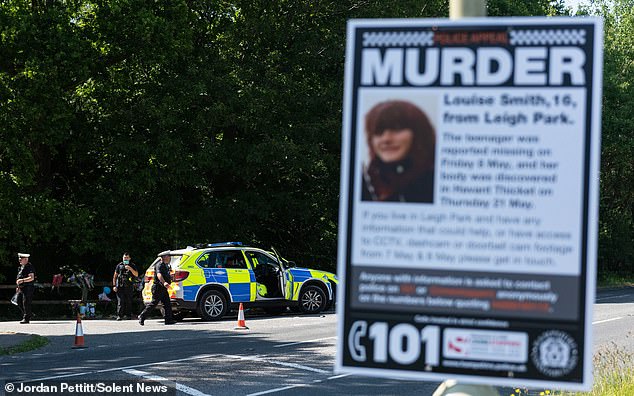 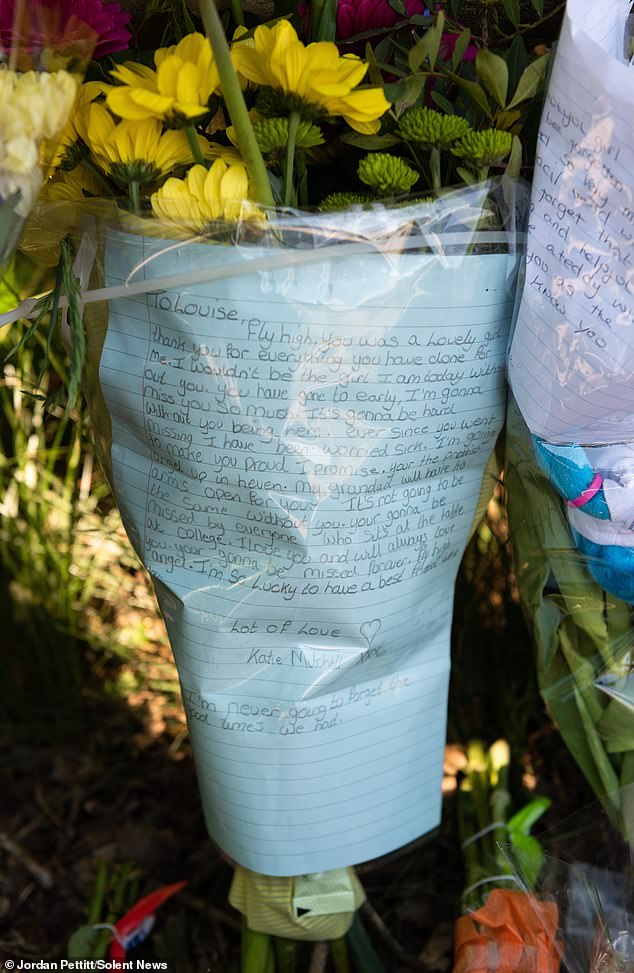 Purple balloons – believed to be Louise’s favourite colour – were also added to the tribute.

Many notes read ‘RIP’ while one said: ‘Your life was only just beginning, rest in peace beautiful girl. Fly high Louise.’

Another read: ‘God bless you darling, fly high with the angels.’ Family friend Jackie Meredith laid a bouquet and described Louise as ‘girly’ and urged police to get to the bottom of the investigation.

Mrs Meredith said: ‘She was just your typical teenager, she was a bubbly and funny girl.

‘She was a bit girly like teenage girls are, I really can’t express how lovely she was.

‘What has happened is disgusting, it’s just so sad. I really hope the police find out what happened to her, whatever it was.’

Mrs Meredith said she believed Louise had a boyfriend and had finished school.

One Havant local said Louise was studying A-levels at nearby South Downs College.

Despite Louise’s body being found on Thursday it was several days before her identity was confirmed and despite a post mortem examination, police have yet to confirm how she was killed, fuelling local speculation her body had been burned.