A series of bungles by detectives investigating sexual assault claims against NRL star Jack de Belin led to him applying for his trial to be thrown out.

In May the charges against de Belin and co-accused Callan Sinclair were withdrawn by the top prosecutor in NSW after two District Court trials ended in hung juries.

But the case almost never made it to trial in the first place with de Belin’s lawyers applying for a stay of proceedings in January 2020 – the details of which have been revealed this week. 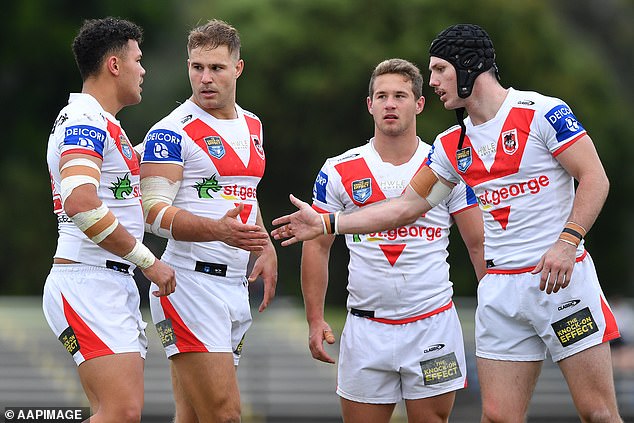 Both de Belin and Mr Sinclair have maintained their innocence and plead not guilty to the charges.

The stay of proceedings was eventually denied in a ruling by Judge Andrew Haesler – though his findings were sealed under non-publication orders and closed court proceedings.

But following the withdrawal of the charges his comments can be revealed and provide a scathing indictment of police’s early handling of the investigation.

But he added the importance of the matter going to trial outweighed detectives’ disregard for procedure.

‘Police illegality of the type shown here cannot be allowed to end the trial process,’ he said. 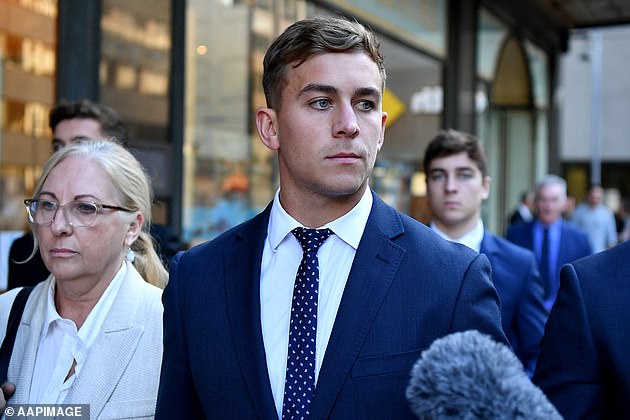 The court documents reveal detectives seized mobile phones belonging to the accused in raids in December 2019 and January 2020.

They then accessed privileged communications between the pair and their lawyers.

Text messages sent between de Belin and his lawyer Craig Osborne – also a St George board member – were downloaded.

Lead investigator on the case Detective Senior Constable Shawn Adams initially said he thought the texts were about club business.

However, after being given immunity from incriminating himself, admitted he knew the messages were relevant to the trial and were privileged information he was not supposed to have.

Similarly when Mr Sinclair’s phone was returned he found emails from his lawyer had been viewed.

The contents of his phone had also been downloaded and later briefly viewed by a solicitor at the Office of the Director of Public Prosecutions.

A barrister for the defence argued the material allowed detectives to further their investigation using information they should not have had. 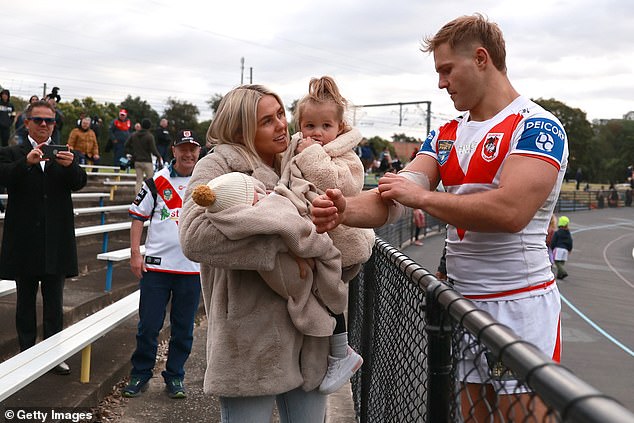 This included a search warrant on the St George Dragons club after the messages mentioned a witness might have given them information.

Judge Haesler said Detective Adams had shown a ‘reckless disregard’ for the legal system in seizing the devices and then lying to the court.

‘Whether as a result of brain fade or overzealousness or a simple cock up,’ Judge Haesler said.

He eventually ruled that the matter should proceed to trial as the information illegally gained did not form any basis for the police case but was a ‘distraction’.

Judge Haesler added that a permanent stay of proceedings on anything other than ‘exceptional’ cases would cause the public’s confidence in the legal system to falter.