Police in Boston have charged a man with kidnapping a 23-year-old woman outside a bar last weekend following her rescue three days later.

Authorities arrested 38-year-old Victor Pena after finding Olivia Ambrose inside his apartment in the Charlestown section of Boston and taking her to safety Tuesday afternoon. 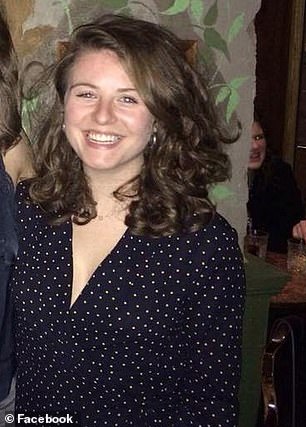 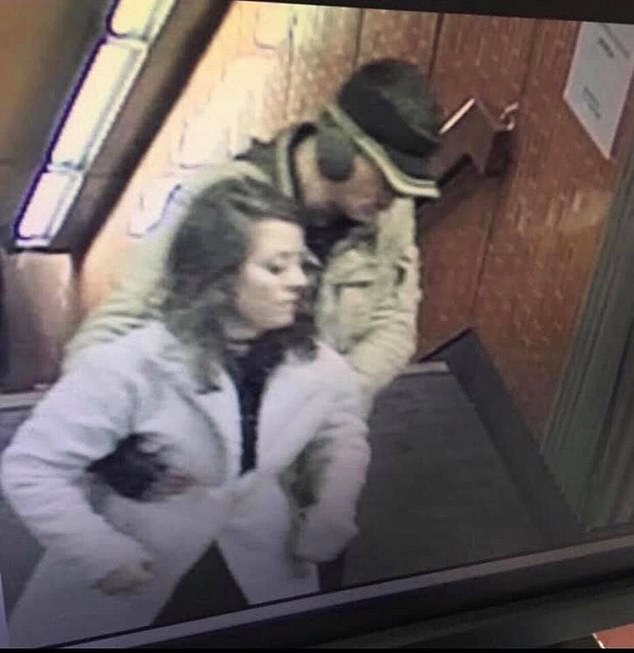 Ambrose was found on Tuesday inside Pena’s apartment. He is the same man seen in photos obtained exclusively by DailyMail.com who led an intoxicated Ambrose out of a subway station

Ambrose’s mother, Heather Ambrose, was relieved to have her daughter home.

‘We are beyond happy to have Liviy home,’ she said on Good Morning America. ‘We’re grateful and we know that many times the outcome isn’t this.’ 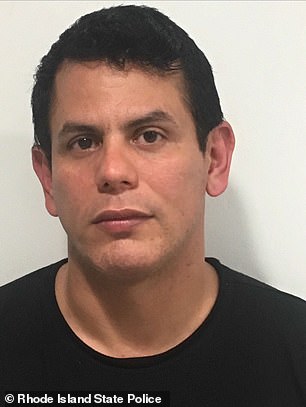 The woman’s mother told NBC10 Boston that her daughter is ‘very strong,’ before adding: ‘it’s going to be a process, but she’s OK.’

Several friends and neighbors said they feared the worst after Olivia’s disappearance and were overjoyed that she beat the odds and came home alive.

‘The Ambrose family is so grateful for the monumental efforts of the Boston Police Department and the MBTA and Transit police who have worked tirelessly over the last three days to bring Olivia home,’ a spokesperson for the family said in a statement. ‘The Ambrose family is also so appreciative of all the efforts, prayers and good wishes of their friends, family and complete strangers who have helped in the efforts to find Olivia.’

Ambrose was last seen near Hennessy’s around 11pm on Saturday, where she had been with her twin sister, Francesca, and friends.

Police say surveillance footage captured Pena holding Ambrose later that night, and they say it was clear ‘she did not go along willingly.’

According to Gross, Ambrose appeared to be in good health on Tuesday. She was taken to Massachusetts General Hospital for a medical evaluation before her family took her home. 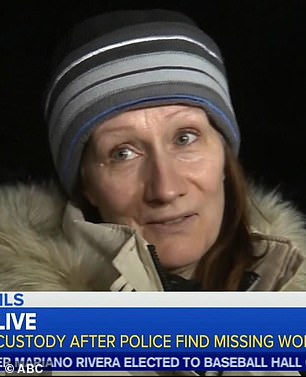 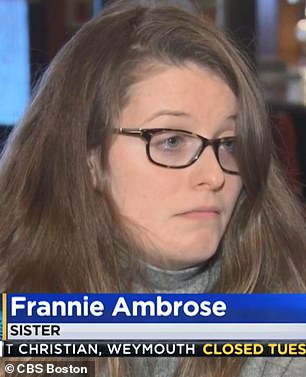 Olivia’s mother Heather Ambrose (left) was overjoyed and relieved to her her home safe. Her twin sister, Francesca (right) was also frantic with worry 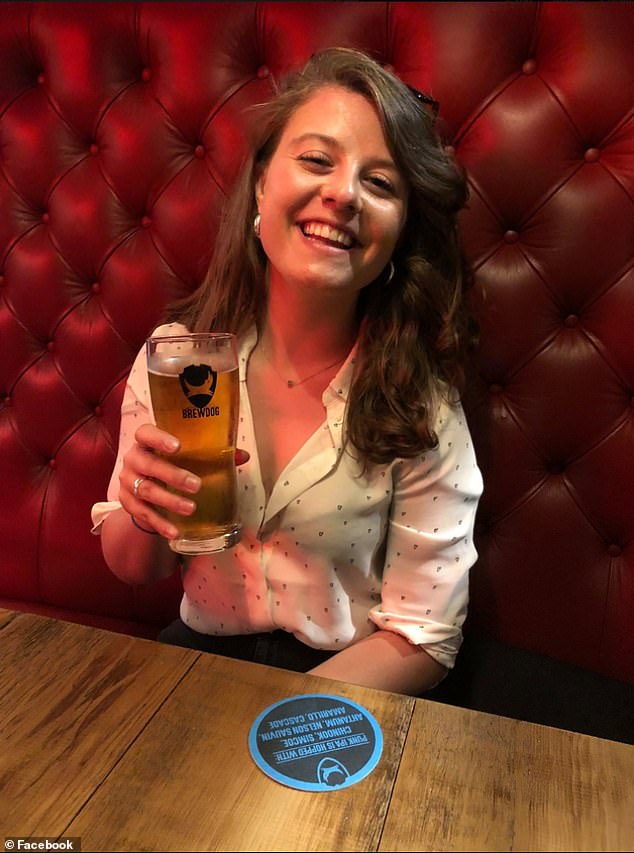 Police said they still do not have a motive for the woman’s kidnapping.

Pena is scheduled to be arraigned sometime Wednesday. 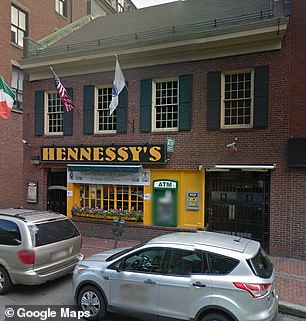 Ambrose is a college graduate who moved to the Jamaica Plain neighborhood only a week ago after taking a job with a software company, according to her family.

Police located Ambrose and Pena in the city’s Charlestown neighborhood on Tuesday, after spotted her in the surveillance footage at the subway. When they visited his home, he willingly opened his door and police found Ambrose standing there in good health.

Pena is the same man seen in photos obtained exclusively by DailyMail.com who led an intoxicated Ambrose out a subway station after she was approached by him and another man outside of the bar on Saturday night.

Pena and the other man were observed asking Ambrose to walk with them in the area of Congress and State Streets near Boston’s City Hall.

One of the men appears to walk ahead while Pena ‘places his arm around Ambrose and directs her toward the State Street MBTA station.’ 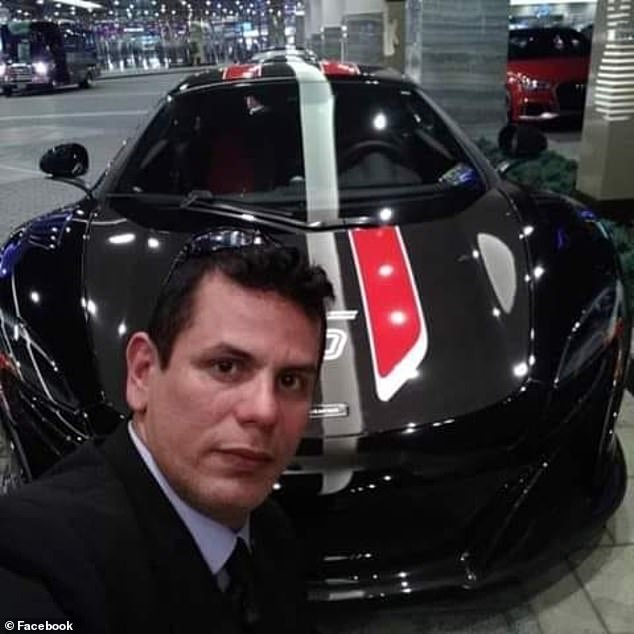 Pena has a history of run-ins with the law going back 15 years, according to reports 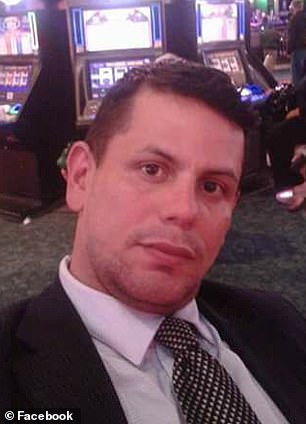 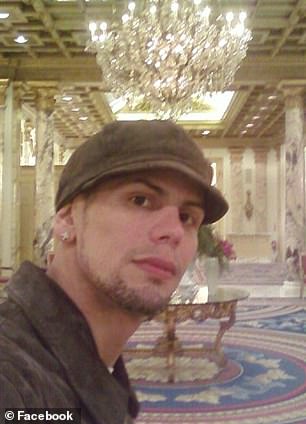 In 2009, a woman filed a complaint with police alleging that Pena was stalking her on the T, which is Boston’s subway and light rail system

At that time the second man is no longer seen.

Then at 12:13am, Ambrose and Pena are picked up by surveillance video walking toward Bartlett Street in the Charlestown neighborhood of Boston.

Charlestown is over a mile away from the Irish pub where Ambrose was last seen on Saturday night. 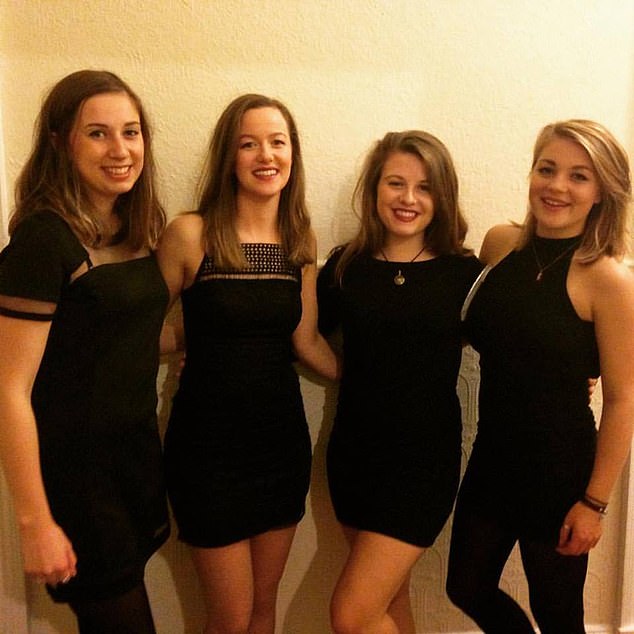 Police said Olivia had left the bar with another man but they determined that he was not connected with her disappearance after he was put in a cab by his friends.

Pena has a history of run-ins with the law, according to WCVB-TV.

In 2009, a woman filed a complaint with police alleging that Pena was stalking her on the T, which is Boston’s subway and light rail system.

Two other women also complained about Pena’s behavior, WCVB-TV reported, but no charges were ever filed.

Pena has also been found to have violated restraining orders in 2008 and 2014, the television station reported.

Those charges, however, were eventually dismissed.

WPRI reported that he was arrested last summer at Twin River Casino in Lincoln on charges of cheating and obtaining money under false pretenses. That case is still pending.

In 2004, Pena was arrested and charged with assault, but that charge was dropped after he successfully met pre-trial probation requirements.