A leading police commissioner has told the Premier League that it is ‘inconceivable’ that football fans will not turn up outside stadiums when the season resumes.

Sportsmail revealed on Tuesday that plans to complete the campaign at neutral venues as part of Project Restart are set to be scrapped after the government pledged to look again at allowing clubs to play at their own stadiums.

But top-flight officials have now been warned that clubs playing on home soil will be ‘fraught with hazards’ and that supporters will arrive ‘in large numbers’ despite coronavirus lockdown measures and social distancing still being in place. 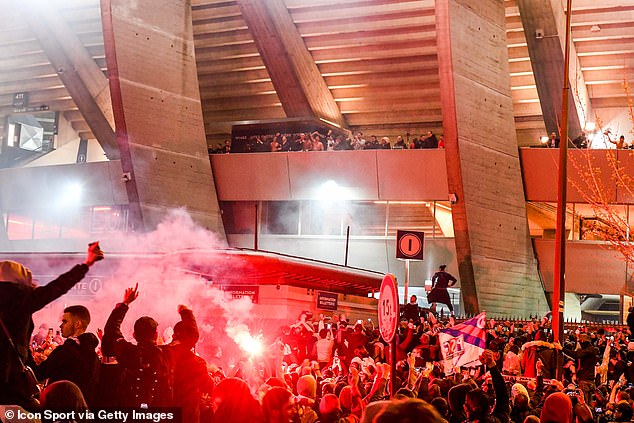 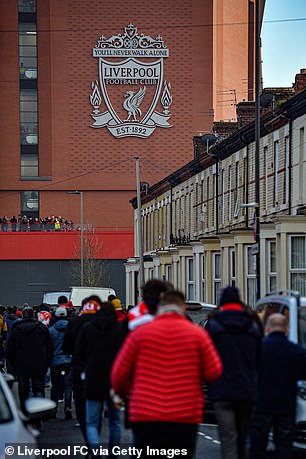 David Jamieson, the West Midlands Police and Crime Commissioner, says the move would put pressure on the police service during an already difficult period.

He told The Telegraph: ‘It is just inconceivable, once it is known that a football match is taking place in the home ground, that people will not turn up.

‘I think people will gather in and around the area of the match and they could arrive in large numbers.

‘We could have a policing problem in that there could be away fans turning up. In the usual situation, they go into the ground and are separated anyway and that is the police’s job over for a period of time.

‘When officers are outside these grounds, it means they are not doing their normal policing. At the moment we have quite a lot to do enforcing the regulations and rules without taking on a new set of work. There is no slack in the system.’

Representatives from the Premier League, FA and the EFL held positive talks with the Department of Digital, Culture, Media and Sport, police and the Sports Grounds Safety Authority about playing regular home and away games on Monday. 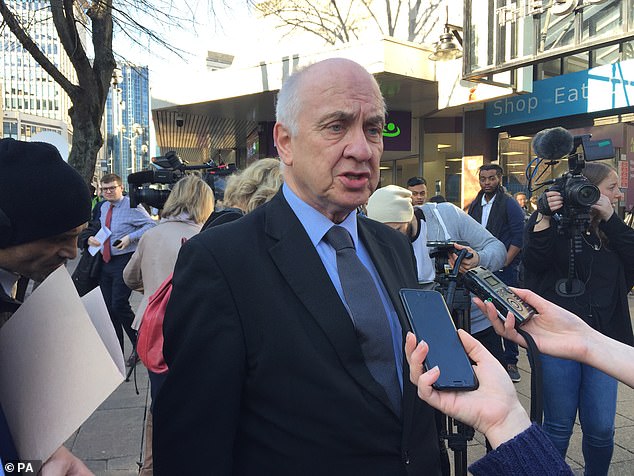 David Jamieson, the West Midlands Police and Crime Commissioner, says fans will turn up outside stadiums if clubs do not resume the season at neutral venues 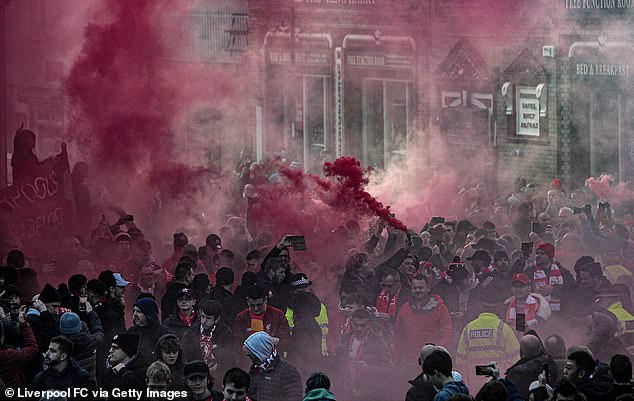 The government had been recommending playing the 92 remaining top-flight matches at neutral venues for safety reasons — but there appears to have been a change of heart following lobbying from the Premier League.

The new position is also a positive for the Championship, who are seeking to complete their own season but lack the resources to commandeer other stadiums.

The government will take the final decision based on advice from the 13 police authorities containing Premier League grounds, but Sportsmail has learned that several forces have already indicated support despite Jamieson’s comments.

It is understood that a number of forces have no issues with matches being played at their original venues, as long as a number of safety criteria can be met. 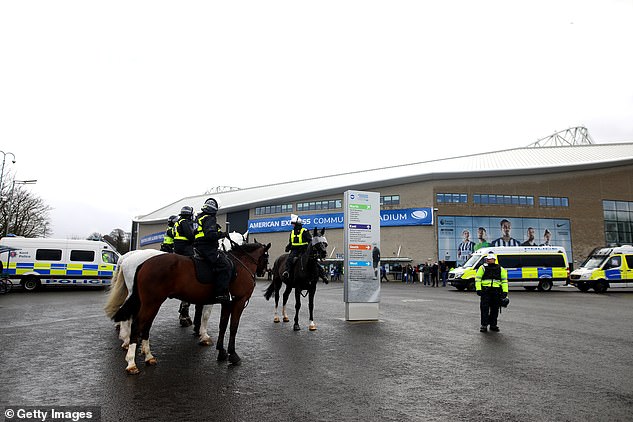 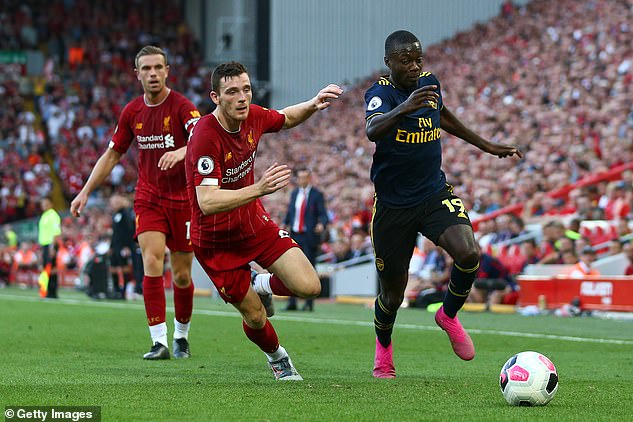 Clubs would benefit from home advantage if the plans go ahead, but there would be no fans

One of the main reasons for the neutral-venue proposal was a fear over fans turning up en masse outside matches to be played behind closed doors.

However, Sportsmail has been told that as long as clubs can provide assurances to their local constabularies that they will draft in enough stewards to ensure the two-metre social distancing guidelines are adhered to, completing the season on a home and away basis is not viewed as an insurmountable obstacle.

Should the clubs also be willing to foot the bill to pay for the officers required, playing matches at their original venues would be possible. In another indication of the changing mood, the government have held talks with the Premier League about using managers and players to urge fans not to show up at grounds and to stay at home, as all games will be televised.

At least 12 clubs expressed major reservations about playing at neutral venues — a significant increase from the six hardcore rebels who were initially opposed — which led to the Premier League lobbying the government again.