Police knew that one of their undercover officers was in a relationship with an eco-activist and allowed it to continue, it has emerged.

Mark Kennedy, who posed as a green campaigner, had a two-year relationship with Kate Wilson, who has taken police to court claiming she was ‘deceived and abused’.

Ms Wilson is one of eight women who took the police to court after they were duped into relationships by undercover officers.

After reaching a settlement with seven of them in 2015, the Met said the relationships would not have been authorised in advance or used as a tactic.

But court documents seen by MailOnline reveal that a number of police officers were aware of the relationship. 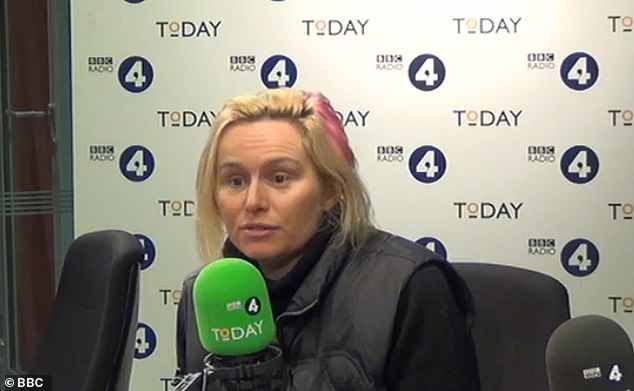 Ms Wilson’s relationship with Mr Kennedy began in Scotland in 2003, although he was not unmasked until 2011.

A document released on Friday said police had conceded that officers senior to Mr Kennedy were aware of his relationship with Ms Wilson.

The senior officers acquiesced to the relationship, police said.

It was released by Police Spies Out Of Lives, the organisation which provides legal support to the women.

Speaking on BBC Radio 4’s Today programme this morning, Ms Wilson said: ‘Mark Kennedy has said that when he was infiltrating the preparations for the protests against the G8 his intelligence reports were going across the desk of Tony Blair.

‘The idea that this was a small group of little managers operating on their own and there was no knowledge of it going up, I find very hard to believe.

‘One of the things we’re hoping is going to get examined as part of this case is the element of sexist discrimination and that there was basically a culture of institutional sexism where police thought this was OK.’

The Investigatory Powers Tribunal is due to hear her case against Scotland Yard, alleging breaches of the Human Rights Act, on October 3.

After reaching a settlement with seven women in 2015, the Met said the relationships would not have been authorised in advance or used as a tactic.

Ms Wilson won a High Court battle against the Met in 2016 after it withdrew from the case.

She said in a statement: ‘It has taken me eight painful years to discover that managing officers really did conspire to deceive and abuse me, something the police had consistently denied. 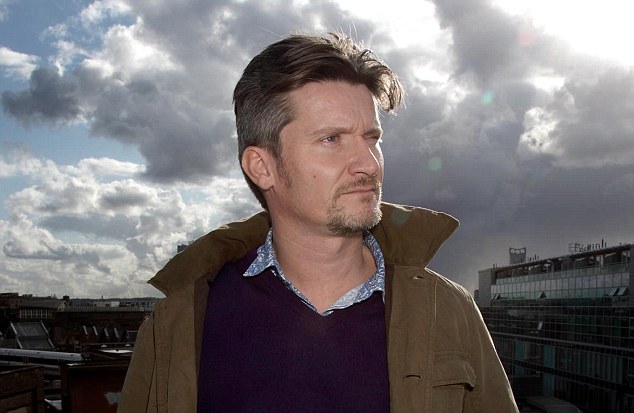 Mark Kennedy (pictured), who posed as a green campaigner, had a two-year relationship with Kate Wilson, who has taken police to court claiming she was ‘deceived and abused’

‘The wider questions for society here are massive, this is about institutional sexism, senior police officers sanctioning sexual abuse, and the systematic violation of human rights because of political beliefs, and we still don’t have the whole truth.’

In November 2015 Scotland Yard apologised to the eight women who had been deceived by the undercover officers and admitted they had been ‘abusive, deceitful, manipulative and wrong’.

They said such a relationship would ‘never be authorised in advance’ nor used as a tactic and they were ‘failures of supervision and management’.

The Met said on Friday that it would be ‘inappropriate’ to comment on Ms Wilson’s ongoing civil action at the tribunal.

A spokesman said: ‘The MPS has made clear its position on long-term, sexual relationships known to have been entered into by some undercover officers in the past. Those relationships were wrong and should not have happened.’