Police find no clues after £100,000 five-week search for Katrice Lee who disappeared in 1981

A £100,000 military operation to try and find the body of missing Katrice Lee has uncovered ‘nothing’ – according to military police.

Katrice, from Hartlepool, has not been seen since she went missing in 1981 from a supermarket near Paderborn, Germany at just two years old.

But officers from the Royal Military Police (RMP) had hoped the five week search could uncover some clues to help them track her down.

Forensics teams scoured the river Arne close to the army camp where her father had been serving but found nothing.

Katrice Lee disappeared from a supermarket near her father’s army camp in Paderborn, Germany in 1981 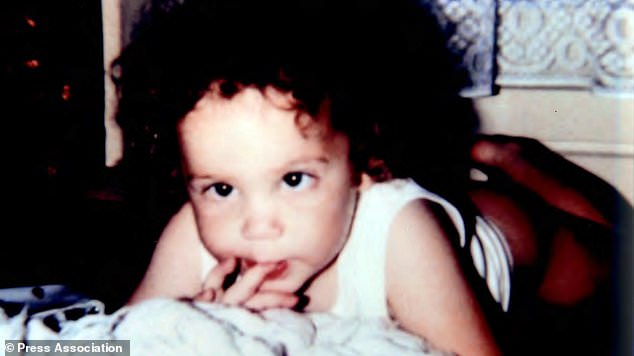 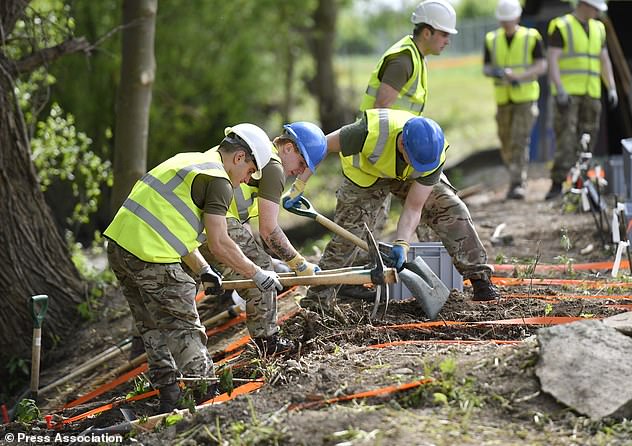 Soldiers from the Royal Military Police carry out a forensic investigation in Paderborn, Germany

The RMP announced today they had finished the 100-man operation and had not discovered any further information to help solve the mystery of the toddler’s disappearance.

‘In actual fact that is not wholly accurate but I am not prepared to state, until such time as we have the conference out in Germany why it is not an accurate statement to make.’

An RMP spokesperson said: ‘The Royal Military Police has completed the forensic search on the bank of the River Alme in Paderborn, Germany.

‘The excavation, lasting almost five weeks, did not result in any further information to help solve the mystery of the toddler’s disappearance.

‘The investigation continues and the Royal Military Police appeal for any further information in the case.’ 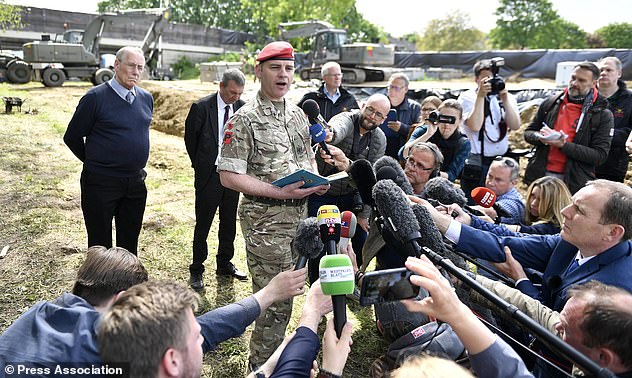 Richard Lee, left, father of Katrice Lee, listens to a press conference given at the start of the five-week operation 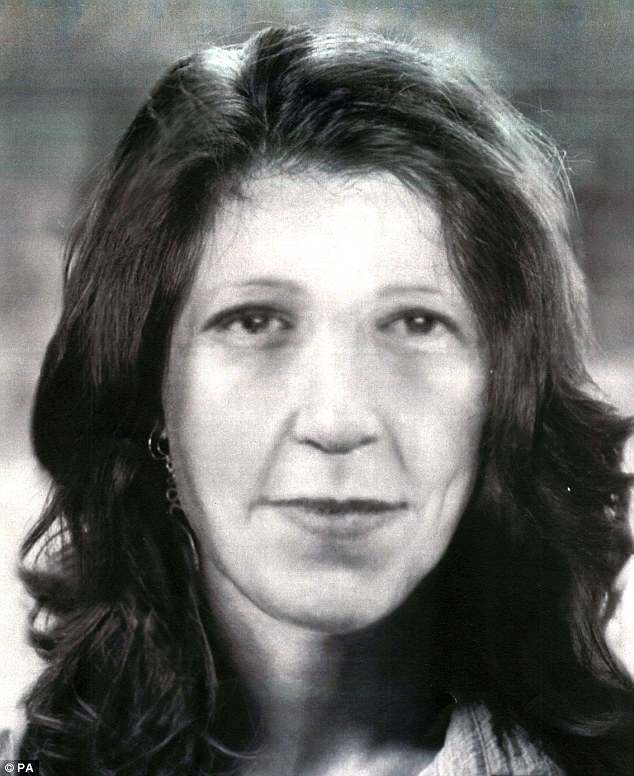